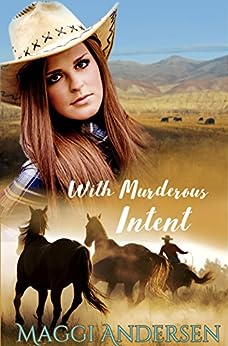 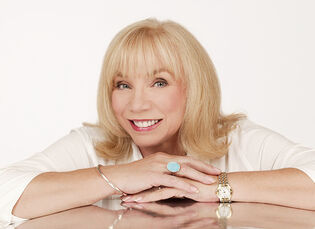 James
5.0 out of 5 stars With Murderous Intent
Reviewed in Australia on 7 December 2016
Verified Purchase
A great read loved a story about the out back was good to read that everything worked out in the end.
Read more
Helpful
Report abuse

FY Emerson
4.0 out of 5 stars A Good Way to Spend the Afternoon
Reviewed in the United States on 10 April 2013
Verified Purchase
I always wondered about Australia and its people. I was told while on a trip to Europe Australians and Americans were alike. We are both rugged and loud, and all of us wash our feet in the bidet. I never thought to do that, and I bet Australians didn't either. This attitude made me fonder of Australians, whose beginnings have similarities to American beginnings, where we are of like adventurous natures.

As a result, when I saw this story took place in Australia, I snapped it up.

With Murderous Intent is a page turner with multi-level conflicts. Jake and Caitlin are not stupid, a welcomed relief to most formalistic romances, and their sexual tension is what real people feel. The harsh environment of the Bush runs along the same jagged precipice as our heroine, an Irish school teacher on the run from a stalking predator. He is crazed and insidious, a snake, and as dangerous as the poisonous ones in the Bush. While hiding, Caitlin falls in love with the children she is hired to teach and care for, their father, and of course, the Bush.

A great way to spend a rainy afternoon.