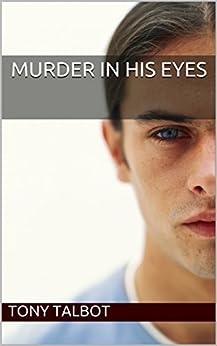 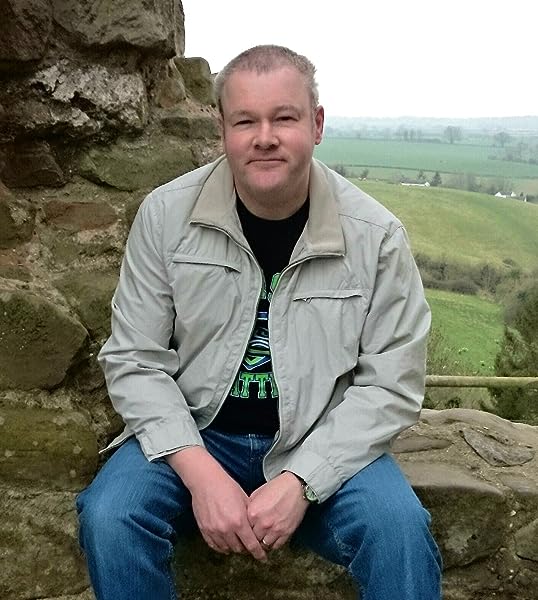 Murder in his Eyes Kindle Edition

by Tony Talbot (Author) Format: Kindle Edition
See all formats and editions
Sorry, there was a problem loading this page. Try again.
A woman becomes convinced a stranger she meets in a store is a local serial killer...

Tony Talbot started writing short stories in 2008, after a dream he had and couldn't shake; Finally his wife told him to write it down or stop talking about it.

He wrote his first Young Adult novel, Over the Mountain, in 2008, and has completed several others and a growing raft of short stories since.

He lives in a village in Leicestershire, UK, with an American wife he met online and a white cat named Boo. As well as writing, he enjoys reading, playing on the Wii-U and not getting enough exercise.

Lynxie
4.0 out of 5 stars A fun short read
Reviewed in Australia on 21 November 2020
Another amusing read by Tony Talbot. This one is a tasty insight into the mind of a woman who thinks she's stumbled across a local serial killer.

True to his style, Tony spins the story on its head. The reveal was a little obvious but still a fun short read.
Read more
Helpful
Report abuse
See all reviews
Back to top
Get to Know Us
Make Money with Us
Let Us Help You
And don't forget:
© 1996-2022, Amazon.com, Inc. or its affiliates