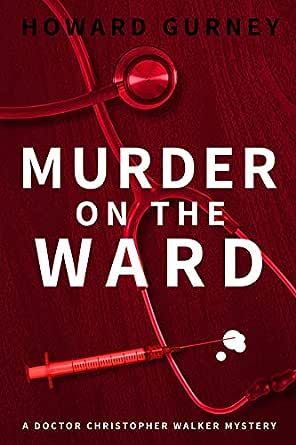 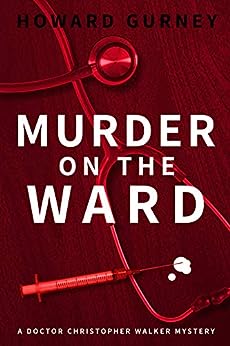 It’s 1991 and Western Meadows Hospital should be a place for healing and academic endeavour. Instead, it becomes a focus of murder and mystery when the professor of medicine is found dead in a ward bed.

Dr Chris Walker, a young cancer specialist, finds himself in the middle of it. The professor’s death looks like an accident but Walker is suspicious. The professor had a lot of enemies. To make matters worse, the professor’s daughter is a trainee oncologist working with Walker and she seemed strangely calm when sees her father’s corpse.

Detective Barry Darling is sent to investigate. He and Walker grew up best friends in The Rocks, knocking around and getting up to no good until a local copper threatened them with juvenile detention. They pulled themselves together and Walker became a doctor and Darling a policeman. The problem was, both loved the same woman, Felicity, and she chose Walker. A few years after they were married, Felicity died under mysterious circumstances while working in New Guinea with Walker. Darling will never forgive Walker for letting her die.

Now, sworn enemies, they are thrown back together to try and solve the professor’s death.

Did a murder really happen? If so, who did it?

And what really happened to Walker’s wife?

Howard Gurney was born in Sydney, Australia and is the author of six novels and multiple peer-reviewed medical journal articles. He works as a medical oncologist at Westmead Hospital in Sydney and is also a professor of medicine at Macquarie University, where he undertakes clinical trials for cancer patients. His first fantasy fiction novel, Twin, was self-published in 2015. Now, he has turned his hand to something closer to home – medical murder mysteries.

Howard lives in Sydney with his wife and their five children. He has also worked in Manchester, UK and travels extensively.