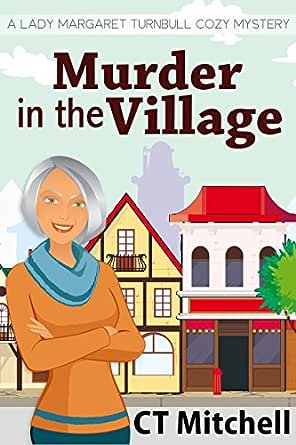 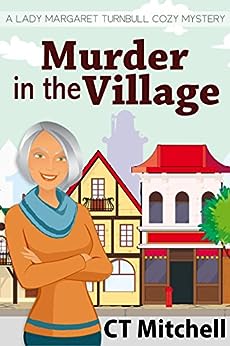 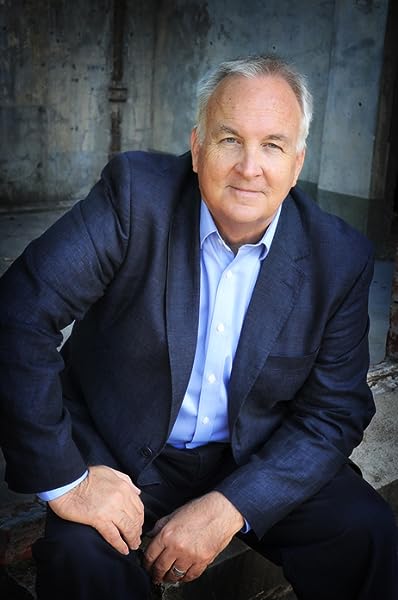 Ian
1.0 out of 5 stars Rubbish
Reviewed in Australia on 7 April 2016
Verified Purchase
Total rubbish could easily have been written by a first former. Waste of money.
Read more
Helpful
Comment Report abuse

Bonnie Dale Keck
2.0 out of 5 stars 2 of 6 out so far in this theme with this character
Reviewed in Australia on 14 May 2017
Not Kindle Unlimited so must be from one of my freebie site giveaways. The review talks a good bit about the first book but also about the 4 set all together so there are parts about book 2, 3, and 4.

Just in to the start of the book and had to stop to start notes; no, book smarts/high marks and grades do not equate to overall smarts/intelligence, and know this for a fact in that I have been rated Mensa IQ and there is plenty I don't 'get' and some just refuse to learn because it doesn't suit me. If the Detective Inspector was as affected by a childhood hit and run crime so much that he went in to law enforcement rather than the family fishing business, it hardly makes sense that he would be overly affected by who or how actually solved a crime, even if it wasn't him. "Once the judges will have awarded the prizes, she has already put her name down to purchase six of Mrs. Grant's scones." Huh? “Her scones are the best in the county,” she tells her nephew, keeping her voice low so as not offend old man Shepherd who considers himself this year’s champion scone maker. Simon, whose favorite meal is a hamburger and fries, shrugs but smiles at his aunt’s delighted face. “Thank you, dear,” Maggie crooned without looking at the young man. “You’re welcome, Auntie.” Maggie spun carefully to see Simon, who had arrived early to spend time with her before the festivities got started. “You little! Come here and give me a kiss.” He leaned toward her, careful not to knock the pie from her hands, and kissed her on the cheek." Was he or was he not already there, huh? Then again, “Wow, they’ve really outdone themselves, this year. Mrs. Grant’s scones are the best in the county… will you put me down for six of them, sweetie?" Huh, didn't it just say she'd already done that. Then why is the story talking about why anyone would want to kill the woman, after it beign said that it appeared as if she simply choked so not murder.

This is a 4 book set, Murder at the Manor: A Lady Margaret Turnbull Cozy Mystery Book (International Cozy Mysteries 5) is the one after, and I have them all for some reason, and in to the second book there are still glaring issues such as noted above, including "pulled out the one that lived near his hand," {aunt, probably}, and the jarring switch from in tenses in the stories are really bad including some withdrawing a knife and it only leaving a large stain but nothing more then "The woman had bitten her lower the Lismore Police Station." along with many other sentences that made no sense at all either such as "sherry into a tea class". The lack of quote marks or a wrong break in those or wrong use of quoted material and quotation marks is just as bad plus totally ignoring earlier written dialogue that shows the one guy put the smile on the female's face himself, after she was dead. How many times are we to be subjected to the same details, that even from book to book story would grate and more so in collection, when most was just filler to begin with. Also, if the person is a 'local' why would they talk about having been in the other city because they wouldn't have been in the other city. This is a consolidation of each of the 'mystery' books or otherwise the review would be longer than the short books set. It goes on and on for 4, thankfully, shortish books {never review what I don't read, and has to be all the way through}. These were not murder mysteries, and they weren't cozies; it was bad attempts to pad actual stories for length but not real content.

The star rating is to match the 2 on amazon, which I don't like it; for goodreads that would mean okay but to lower the amazon to 1 would mean hate it, so just did it this way.

Lilian Newman
2.0 out of 5 stars Murder in the village
Reviewed in the United Kingdom on 10 January 2017
Verified Purchase
This was quite a good read but being a short story there was not enough for me but a great read for someone who enjoys short stories
Read more
Helpful
Sending feedback...
Thank you for your feedback.
Sorry, we failed to record your vote. Please try again
Report abuse

Amazon Customer
3.0 out of 5 stars not for me
Reviewed in the United Kingdom on 8 December 2018
Verified Purchase
did not enjoy
Read more
Helpful
Sending feedback...
Thank you for your feedback.
Sorry, we failed to record your vote. Please try again
Report abuse

Lynne
1.0 out of 5 stars Disappointed
Reviewed in the United Kingdom on 3 July 2016
Verified Purchase
Poor plot, very corny and predictable. Although it was a short story it felt much longer. I would not recommend it
Read more
Helpful
Sending feedback...
Thank you for your feedback.
Sorry, we failed to record your vote. Please try again
Report abuse

marjorie
5.0 out of 5 stars Most enjoyable read
Reviewed in the United Kingdom on 14 December 2015
Verified Purchase
Have really enjoyed the C T Mitchell books that I have read and I am looking forward to reading more
Read more
Helpful
Sending feedback...
Thank you for your feedback.
Sorry, we failed to record your vote. Please try again
Report abuse

adenjack
3.0 out of 5 stars very short but OK.
Reviewed in the United Kingdom on 20 October 2015
Verified Purchase
It's OK but very short .
Read more
Helpful
Sending feedback...
Thank you for your feedback.
Sorry, we failed to record your vote. Please try again
Report abuse

Kindle Customer
1.0 out of 5 stars One Star
Reviewed in the United Kingdom on 26 October 2015
Verified Purchase
Did not enjoy in fact gave up half way through
Read more
Helpful
Sending feedback...
Thank you for your feedback.
Sorry, we failed to record your vote. Please try again
Report abuse
Load more international reviews

Amazon Customer
2.0 out of 5 stars Short story
Reviewed in the United Kingdom on 4 November 2015
Verified Purchase
Too short and too predictable
Read more
Helpful
Sending feedback...
Thank you for your feedback.
Sorry, we failed to record your vote. Please try again
Report abuse

G.W.Moore.
5.0 out of 5 stars Five Stars
Reviewed in the United Kingdom on 7 December 2015
Verified Purchase
Found it a great read.
Read more
Helpful
Sending feedback...
Thank you for your feedback.
Sorry, we failed to record your vote. Please try again
Report abuse

M.J.
1.0 out of 5 stars One Star
Reviewed in the United Kingdom on 29 September 2015
Verified Purchase
Very poorly written no imagination needed.
Read more
One person found this helpful
Helpful
Sending feedback...
Thank you for your feedback.
Sorry, we failed to record your vote. Please try again
Report abuse