Skip to main content
Murder of a Movie Star: A Cozy Historical Murder Mystery and over 1.5 million other books are available for Amazon Kindle . Learn more 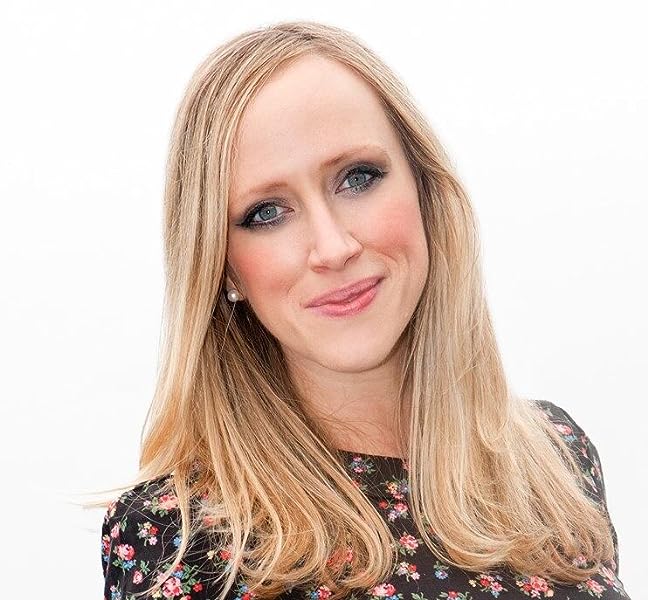 Page 1 of 1 Start overPage 1 of 1
Previous page
Next page
Start reading Murder of a Movie Star on your Kindle in under a minute.

4.4 out of 5 stars
4.4 out of 5
221 global ratings
How are ratings calculated?
To calculate the overall star rating and percentage breakdown by star, we don’t use a simple average. Instead, our system considers things like how recent a review is and if the reviewer bought the item on Amazon. It also analyses reviews to verify trustworthiness.

M. Parsons
3.0 out of 5 stars Good, but also sad and confusing.
Reviewed in Australia on 22 December 2017
Verified Purchase
That was good, but very sad. I don't know why so many characters had to be murdered. Two of them didn't forward the plot at all with their deaths, it was just depressing. I'm relieved that Posie has finally stopped calling everyone (constantly), even people threatening her life, 'Sir'. It was so irritating and not realistic. Now please get Posie to kick Alaric to the curb. The guy doesn't love her, he's just using her because she's convenient and he doesn't want to be completely alone. The guy is never there when she needs him, so what is the point? Once again more questions than answers from the book. The affection between Posie and Lovelace is less avuncular and bordering on uncomfortable in this one. Now I'm reflecting on the book I feel less happy with this one. Here's hoping book 6 is better or it will be my last in this series.
Read more
Helpful
Report abuse
See all reviews

A. W. Wilson
3.0 out of 5 stars MURDER...Not quite up to standard excellence!
Reviewed in the United Kingdom on 6 July 2017
Verified Purchase
I confess to pondering hard as to how many stars to give this 5th "Posie" book. Having read all previous 4 and enjoyed them all I was confident this would up to previous standards, and maybe it is!! The problem was I could not get into the spirit of the story. It just didn't feel right as if the author was trying too hard with characters who didn't ring true and plot machinations that were a bit hard to accept. This could, of course be me so if you are a fan don't be put off by just my opinion, but the book is expensive (and heavy), so maybe think twice? No, I know you won't! (As a footnote, why does Dolly finish every other sentence with "innit"??)
Read more
3 people found this helpful
Report abuse

Mr. Kenneth D. Jones
5.0 out of 5 stars A good old fashioned romp
Reviewed in the United Kingdom on 16 April 2017
Verified Purchase
This is the first Posie Parker book that I have read, but it certainly will not be the last. A good old fashioned romp, easy to read, but with a clever plot, believable characters and a good conclusion. Set in London in 1923, Posie Parker, lady private detective, gets involved with the British silent film industry and it's stars. There is a wonderful sense of the period, which lends credibility to the story.All is not as it seems and Posie soon learns not to trust anyone at all. There are four more stand alone books in this series, I look forward to reading each one. Recommended read, with a good cup of tea, or a glass of something stronger, a comfy chair and a few hours,because you will not want to put this good story down.
Read more
One person found this helpful
Report abuse

stillarobin
3.0 out of 5 stars Mixed feelings about this!
Reviewed in the United Kingdom on 30 April 2018
Verified Purchase
For most of this longish read I enjoyed the ride but the plot became more and more convoluted and by the time we reached 'the final shootout' I had the feeling I was reading the script of a Whitehall Farce!
The historical notes added at the end are very interesting and show the large amount of research undertaken by the author but I was constantly distracted by the use of modern idioms which didn't belong in a story set in the 1920s.

Maisa Mäkinen
2.0 out of 5 stars I liked this for about halfway through
Reviewed in the United Kingdom on 30 August 2020
Verified Purchase
Far,far too long with far, far too many pointless characters, pointess shooting,
and pointless deaths. I felt I was reading a manuscript for a farce, and even that was silly. Posie was acting like a jerk, "knowing" the killer every other chapter and never getting it right. And I am fed up with that Alaric, a useless creep at the best. Kick him away, Posie!

Tracey
5.0 out of 5 stars Murder of a Movie Star
Reviewed in the United Kingdom on 14 December 2019
Verified Purchase
Posie Parker is called in to look at the death threats made to actress Silvia Harno. But soon. Posie is caught up in a case which is difficult and dangerous.
L.B. Hathaway has written another fantastic Posie Parker Mystery. Everyone has secrets and no one is quite what they seem. This novel kept me guessing right until the end and I thoroughly enjoyed.