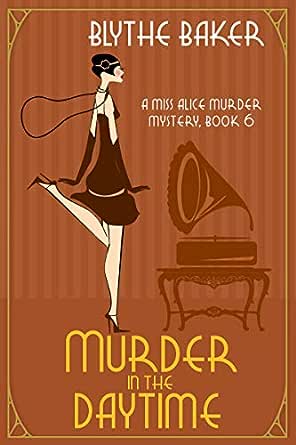 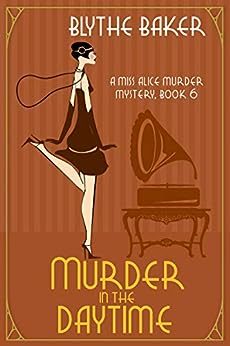 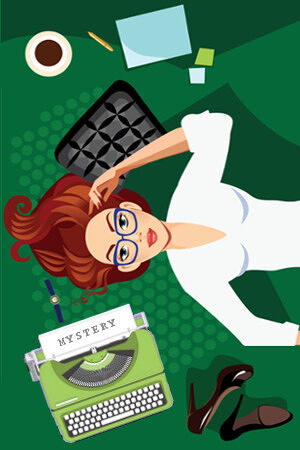 4.5 out of 5 stars
4.5 out of 5
93 global ratings
How are ratings calculated?
To calculate the overall star rating and percentage breakdown by star, we don’t use a simple average. Instead, our system considers things like how recent a review is and if the reviewer bought the item on Amazon. It also analyses reviews to verify trustworthiness.

D. G. Hulan
4.0 out of 5 stars The concluding novel in the "Miss Alice" mystery series
Reviewed in the United States on 6 July 2020
Verified Purchase
Murder in the Daytime, by Blythe Baker, Kindle eBook, available in PB for an extra $4. Baker has written several rather short mysteries featuring “Miss Alice” as the first-person narrator and detective. Alice is the younger daughter of Lord Alston, and was introduced in the Rose Beckingham mystery series as a pre-teen girl who devotedly follows Rose’s cases once Rose is established at the Alstons’ London home. When the Miss Alice books start, Alice is in her early 20s. This is the concluding novel in the series; Baker is moving on to other mysteries. This one is a very good one, although it deals about as much with Alice trying to decide how she feels about having a relationship with her long-time colleague in detection Sherborne Sharp as on the case she’s been hired to solve—a wealthy old woman says she thinks someone is trying to kill her, and she wants Alice to figure out who it is. The woman invites Alice to a dinner party at her home, with assorted friends of hers as guests, and then her ne’er-do-well alcoholic son-in-law is found dead in the kitchen. The police are called in, but they think he just died of acute alcoholism; Alice doubts this. It’s a complicated plot, but quite enjoyable.
Read more
One person found this helpful
Report abuse

Mary
5.0 out of 5 stars Great book.
Reviewed in the United States on 21 July 2020
Verified Purchase
I enjoyed the book very much. Something to wrap around during these troubled times . Hope there are more
Thank you.
Mary.
Read more
Report abuse

connie b.
5.0 out of 5 stars Quick read
Reviewed in the United States on 8 July 2020
Verified Purchase
Quick read
Read more
One person found this helpful
Report abuse
See all reviews
Back to top
Get to Know Us
Make Money with Us
Let Us Help You
And don't forget:
© 1996-2021, Amazon.com, Inc. or its affiliates