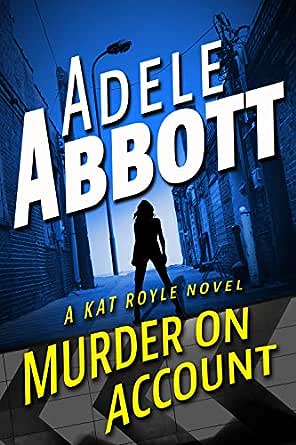 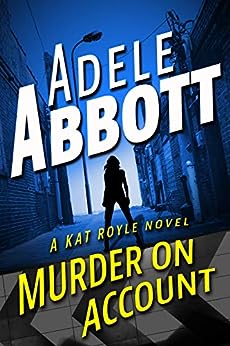 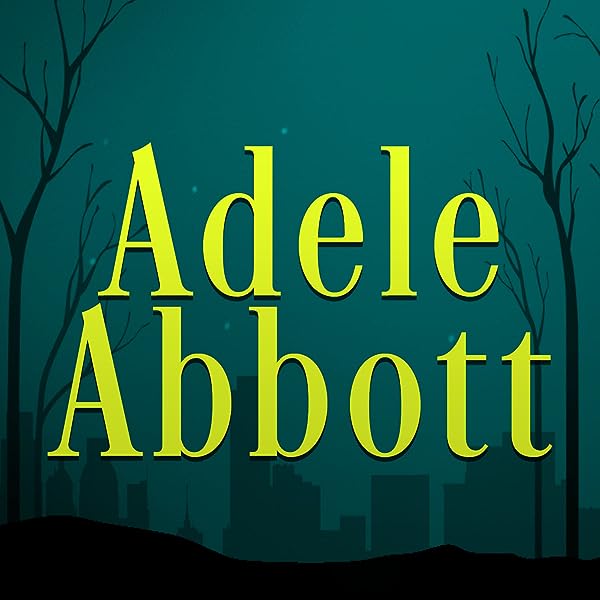 Brian
TOP 500 REVIEWER
5.0 out of 5 stars Quite. Enjoyable
Reviewed in Australia on 20 June 2019
A decent detective story. The heroine is competent and likeable. There are a number of plots on the boil that keep the reader occupied. I look forward to more.
Read more
Helpful
Comment Report abuse
See all reviews

The Reading Room
5.0 out of 5 stars Fast, Funny, and Entertaining Twist on the Cozy Mystery
Reviewed in the United Kingdom on 10 June 2019
Verified Purchase
A super introduction to Kat Royle P.I. (Whose success rating is way-up there along with her cholesterol level judging from the volume of fast-food she tucks-away). – 5 Stars

I almost feel like Adele Abbott is having a laugh at the reader’s expense: There are numerous parallels between this and the Witch P.I. series. It’s Witch P.I. just without the witchcraft, custard creams, and talking animals; providing that is, you discount a vocabulary challenged parrot. Even Nero has managed to morph into Zero. That said, I found this opener far more to my taste than the first Witch P. I. book…and, I liked that very much.

‘Murder on Account’ has a retro feel that I really enjoyed. To me, even though it’s clear from the text it’s not intended, it had a very 70s feel about it. Kat Royle lives in a less salubrious part of Greater London that is home to some wonderful characters. Even those that come to light while Kat undertakes the more mundane tasks in life are a joy: The Landlord, café and shop proprietors were great; but my favourite, without a doubt, was Elsie, manager of Suds launderette.

Again, as with the Witch P.I. series, there is more than one mystery going-on here, but the outcomes are far less predictable. I also liked the way Adele Abbott changed my opinion of Kat’s would-be romantic interest during the story. Graeme started-out as a complete drip, but his later heroic actions put him in a slightly different light…although I’d have to say his ‘drip-factor’ still remains well above average!

Overall, this is a very entertaining easy-read that is packed with action. And, judging from the ending of this book, there’s plenty of scope for a second Kat outing…I sincerely hope so. Just one wish: I hope any follow-up doesn’t spend too much time covering what has happened in this one - Read this one first people, it’s great fun!

Peter Scott
5.0 out of 5 stars Witty murder mystery
Reviewed in the United Kingdom on 4 December 2019
Verified Purchase
Murder on Account by Adele Abbott
An easy to read, witty, murder mystery. Most enjoyable, I even caught myself having a quiet chuckle. A surprise twist at the end that I didn't expect.
Read more
Report abuse

Kindle Customer
5.0 out of 5 stars Great
Reviewed in the United Kingdom on 6 August 2019
Verified Purchase
This book is great
I couldn't stop reading it
I wish there was a next book
Great for all ages
Read more
Report abuse

Kindle Customer
5.0 out of 5 stars Really Enjoyed It!
Reviewed in Canada on 5 May 2019
Verified Purchase
Great book! Good, rapidly moving story with witty, humerous writing. The book follows several interesting angles but isnt confusing. Realistic characters with interesting personalities and none of the "sugary' artificial sweetness I have seen in lots of books. Will be looking fot more from this author.
Read more
Report abuse

NellyW
5.0 out of 5 stars I love this book - it's great!
Reviewed in the United States on 12 May 2019
Verified Purchase
After reading the reviews, especially the one with one star about Kat's unrealistic knowledge about police procedures, I was a bit worried if I was going to like this series. There is nothing out of the ordinary about the police procedures in the book, but what do I know? Policemen saying, they can't reveal anything because of ongoing investigation, seems standard to me. Certainly in fiction. Real life, I’ve no idea about. Also, Kat had been in fact been working as a PI before her boss got murdered and she took over the business. I love the Witch PI series, but Jill, being a witch, can do all kind of witchy stuff to help her solve her cases. Kat can't. And I like that better. Great book, give it a try. Fast paced, good story line, great characters, humor. I’m looking forward to the next book in this series.
Read more
4 people found this helpful
Report abuse
See all reviews
Get FREE delivery with Amazon Prime
Prime members enjoy FREE Delivery and exclusive access to movies, TV shows, music, Kindle e-books, Twitch Prime, and more.
> Get Started
Back to top
Get to Know Us
Make Money with Us
Let Us Help You
And don't forget:
© 1996-2020, Amazon.com, Inc. or its affiliates