Mudbound and over 1.5 million other books are available for Amazon Kindle . Learn more
Share <Embed> 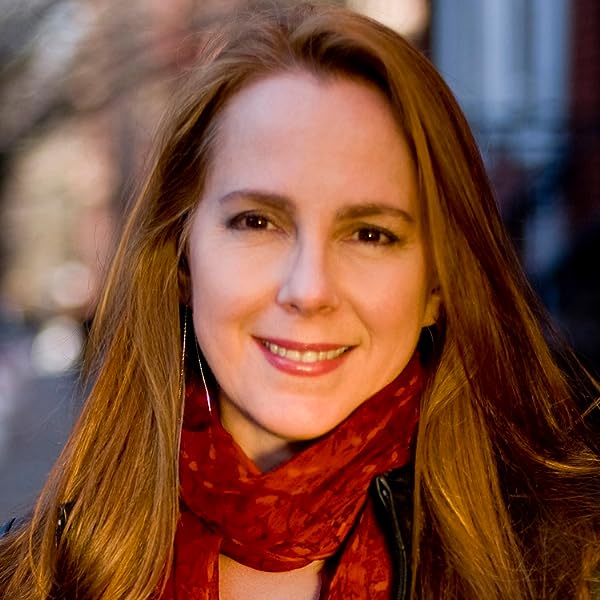 Page 1 of 1 Start overPage 1 of 1
Previous page
Next page
Start reading Mudbound on your Kindle in under a minute.

4.6 out of 5 stars
4.6 out of 5
1,012 global ratings
How are ratings calculated?
To calculate the overall star rating and percentage breakdown by star, we don’t use a simple average. Instead, our system considers things like how recent a review is and if the reviewer bought the item on Amazon. It also analyses reviews to verify trustworthiness.

M. Dowden
5.0 out of 5 stars A Powerful Tale
Reviewed in the United Kingdom on 20 December 2017
Verified Purchase
I believe this was Hillary Jordan’s first novel, and it is certainly well worth reading. Here then we have a tragedy with a huge slice of southern gothic, all told in a multiple narrative form.

This story starts off with a death, and the attempt to dig a grave in the thick mud, before the rain returns. And thus we find ourselves in the Mississippi Delta region in 1946. As we are told what happened up unto the death Laura, a character here ponders when a story really starts, and indeed later in the book another character wonders when a story really ends, making us concentrate upon the fact that this is an incident in a life, and as we all know our lives are made up of incidents.

As Henry takes his wife and children from their relatively comfortable lives in Memphis he is relocating to the Delta, to start farming, which is in his blood. Due to his being conned so Laura and the girls find that they won’t be living in a house in town, but in the shack on the farmland, living near the tenants on some of the land that Henry now owns.

With men returning from the War so Henry awaits the return of his little brother, Jamie in the hopes that he will help out on the land, and black tenants on the land, the Jacksons, eagerly wait for the return of their eldest son, Ronsel to help them. But war does strange things to those who have fought and survived them, and both these men are changed. For Ronsel he has been treated as a normal person by Europeans, and not just another lowly black person. But back in Mississippi it is back to the racism and bigotry of every day, with segregation and being downtrodden.

With Henry and Jamie’s father living in the farm house, so the sons have to put up with him and his ways, and for Jamie the constant nagging he has to contend with. Taking us into the deep South of the period we can see the effects and humiliations felt by the black community, the harshness of lives working and living on farms, trying to scratch a living, as well as the various strains between family members.

Forging a powerful tale here, we are not only reminded of the horrors of war, and particularly those of the Second World War, but also the troubles caused by ignorance as regards racism and bigotry. With alcoholism and adultery added to the mix along with alienation, and an unforgiving life working on a farm this is something that once you start just pulls you in, bringing memorable characters and a landscape and period fully to life.
Read more
4 people found this helpful
Report abuse

BALEX
5.0 out of 5 stars A harrowing but absorbing read.
Reviewed in the United Kingdom on 29 March 2018
Verified Purchase
This is one of those books that lives in your memory long after you have finished it. Although I knew of the racial discrimination perpetrated against the black inhabitants of the USA - this book really brought it home to me about how bad it was. The fact that they were regarded as an inferior species (similar to the Nazis’ view of the Jews), even though most of the delta farmers depended on their labour to survive, and were happy to deploy them as troops in the 2nd world war was just so hypocritical. I note that the book has been produced as a film on Netflix and hope it will be made more widely available as this is a powerful story that needs to be broadcast.
Read more
3 people found this helpful
Report abuse

Bluecashmere.
5.0 out of 5 stars Spellbound.
Reviewed in the United Kingdom on 29 December 2013
Verified Purchase
I thoroughly enjoyed this first novel set in Mississippi in the years immediately following the Second World War. Although racial divisions are very much at the heart of the book, this is by no means a single issue story and neither is it simplistic in its treatment of this major theme.

The use of different narrator/characters does not always work, but here Hillary Jordan exploits fully the possibilities this form offers. Interestingly it is only the odious Pappy, of the major characters, whom we are not taken inside. There would be little there but self-regard and bigotry. As Laura, the character to which we are brought closest, expands as a person and as a moral force in the novel, so Jamie degenerates, not in values but in his ability to hold himself together in the aftermath of all he has suffered as a bomber pilot. Henry, Laura's husband, trapped in his own rigidity moves neither forwards nor backwards. There is a basic decency beneath his ingrained outlook, but no real possibility of moral growth.

The Jackson family are presented without sentimentality, both in their family relationships and in their constrained involvement with the McAllans. Florence is in some ways the most powerful character in the book, quicker to see than anyone and closest to a truly tragic figure.

The novel does operate within its deeply rooted time frame, but its life extends far beyond the deep south of the 1940s. Quite apart from the issues, social and psychological, that makes this a serious book worthy of serious attention, it is also a cracking good read, as difficult to put down as the best of crime thrillers.
Read more
4 people found this helpful
Report abuse

Atlanticfox
5.0 out of 5 stars Great Read
Reviewed in the United Kingdom on 31 December 2017
Verified Purchase
A first class story which paints what I suspect is a realistic picture of life in the Mississippi Delta in the years following WWII. The story is told by the main characters and flows effortlessly to its climax. I read this book over a 24 hour period and thoroughly enjoyed it. I am aware that this has been made into a film but would highly recommend reading the book and letting it paint its own pictures in your mind
Read more
2 people found this helpful
Report abuse

david canford
4.0 out of 5 stars A story of unremitting gloom but had me hooked
Reviewed in the United Kingdom on 1 January 2018
Verified Purchase
A well-written story written from several characters' points of view. It is though a story of unremitting gloom so wouldn't suit if you're looking for something uplifting or cheerful. That being said, it had me hooked.
Read more
One person found this helpful
Report abuse
See all reviews
Back to top
Get to Know Us
Make Money with Us
Let Us Help You
And don't forget:
© 1996-2021, Amazon.com, Inc. or its affiliates