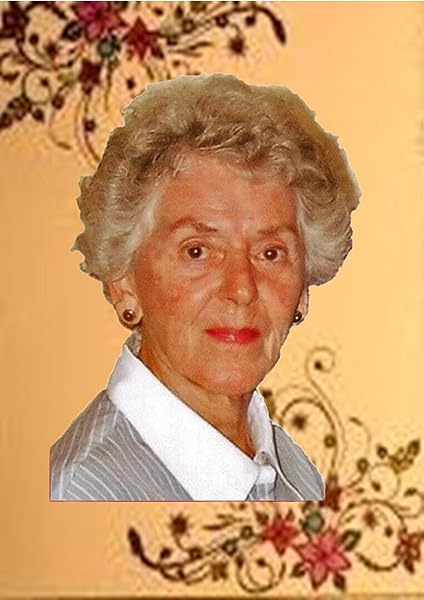 by Beatrice J Dennis (Author)
5.0 out of 5 stars 1 rating
See all formats and editions
Sorry, there was a problem loading this page. Try again.

Beatrice J Dennis has now lived and worked in Australia for many years. She became one of the first mature students to enter university in the '70's. It was here Beatrice found enjoyment in writing. Her children often asked about places she had lived as a child. Not always being able to answer their questions, she began her quest to put in order her childhood. Slowly over her retirement years she has had the satisfaction of fulfilling both these events into a book. Time is now spent pleasantly writing, reading and a little exercise.
Start reading My Moving Years with Mother on your Kindle in under a minute.

There are occasions when I wonder who I am. I have held many roles: schoolchild, boarder, petty thief, barmaid, invoice clerk, labourer, daughter, wife, mother, and many others. Each of these characters has an expected behaviour pattern, as well as a special social status, Unfortunately, I have sometimes confused them - admonishing my husband as if he were a child! Strongly advising my 12-year old son to behave like an adult, then immediately hoping he wouldn't, when various adults came to mind.

In Australia, I watched my children advance through their school years and their achievements. I started work four days after my 14th birthday, and then in my forties, I wondered if my brain was capable of learning. Although working, I began attending night school three nights a week, and thanks to Gough Whitlam, I became one of the first mature part-time students at university.

Many years later, having spent some years in south-east Asia, we retired. Humping backpacks we began to see more of the world, including England, in search of the many homes I had lived in and the schools I had attended. I found a great deal more research was required before I could write about My Moving Years with Mother.