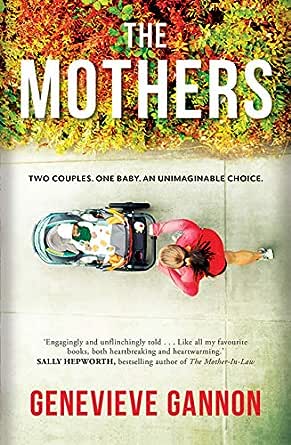 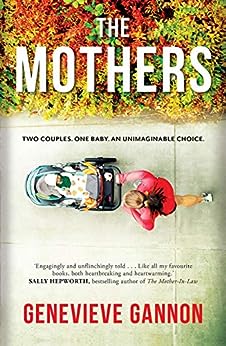 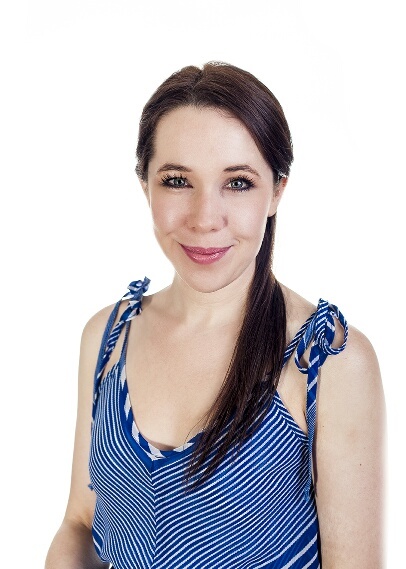 What if the baby you gave birth to belonged to someone else?

Grace and Dan Arden are in their forties and have been on the IVF treadmill since the day they got married. Six attempts have yielded no results and with each failure a little piece of their hope dies.

Priya Laghari and her husband Nick Archer are being treated at the same fertility clinic, and while they don't face the same time pressure as the Ardens, the younger couple have their own problems.

Priya is booked for her next IVF cycle the same day that Grace goes in for her final, last-chance embryo transfer. Two weeks later, both women get their results.

A year on, angry and heartbroken, one of the women learns her embryo was implanted in the other's uterus and must make a devastating choice: live a childless life knowing her son is being raised by strangers or seek custody of a baby who has been nurtured and loved by another couple.

'The Mothers beautifully captures the desperation for a baby and the emotional roller-coaster of IVF . . . In the style of Jodi Picoult, it's impossible to choose sides. These characters and their heart-wrenching dilemma will follow you off the page and have you asking what would you do? An intriguing, thought-provoking novel.' - Petronella McGovern, bestselling author of Six Minutes

'Engagingly and unflinchingly told, Gannon's new novel, The Mothers, is the story of every parent's worst nightmare. It is that novel that makes you muse on the most difficult of questions ... What makes a mother? And can you ever un-become one? Like all my favourite books, The Mothers is both heartbreaking and heartwarming, and it leaves you with a lot to think about after you turn the final page. I sobbed my way through this wonderful book.' - Sally Hepworth, bestselling author of The Mother-in-Law

Genevieve Gannon is an award-winning Sydney-based journalist and author of four novels. She is presently the staff writer for nation's biggest women's magazine, The Australian Women's Weekly, where she covers everything from cold-case murders and cults to celebrities and sports stars.

She has written in-depth political profiles, comedic personal essays and true crime pieces. Her first foray into professional writing included dating and relationship columns which she published while writing her Masters' thesis on global terrorism and the media. She then moved to Canberra to start her news career covering local issues and politics.

Before she joined The Weekly, Genevieve was the chief court reporter for Australian Associated Press in Melbourne, covering some of the most notorious crimes of recent years. Her journalism has appeared in most of Australia's major newspapers and she has recently won the Mumbrella Publish Journalist of the Year.

Joseph P Gallivan
5.0 out of 5 stars Tear-jerker!
14 January 2020
Format: Kindle EditionVerified Purchase
A story to touch the hearts of many about the roller coaster of emotions along the journey towards parent hood. It is a real tear-jerker!
Read more
Helpful
Comment Report abuse

Mandy White
TOP 50 REVIEWER
4.0 out of 5 stars What Would You Do? Heartbreaking
10 January 2020
Format: Paperback
4.5 stars! I don’t know where to start talking about this book. The Mothers is a book that will make you think. It is highly emotional and a story that will stay with you after you finish it.

The Tagline really says it all “Two couples, one baby, an unimaginable choice” What would you do? All these women want is a baby and when a mix up at the fertility clinic changes both of their lives forever the choice is impossible.

Grace and Dan have been through 6 cycles of IVF and desperately want a child before it is too late. Priya and Nick are young but their marriage is in trouble. And yet Priya still wants a baby.

When the truth comes out it is so awful on both sides. Both couples want this child and want to give him the life that he deserves. But who should have custody... the woman who carried him or the woman who is biologically his mother? The eventual outcome will break your heart and believe me, I had tears in my eyes. Something that should never have happened and they way that the families and the clinic deal with it.

Thank you to Allen and Unwin for my advanced copy of this book to read. All opinions are my own and are in no way biased


Read more
Helpful
Comment Report abuse
There are 2 customer reviews and 3 customer ratings.
See all 2 customer reviews
Write a customer review
Get FREE delivery with Amazon Prime
Prime members enjoy FREE Delivery and exclusive access to movies, TV shows, music, Kindle e-books, Twitch Prime, and more.
> Get Started
Back to top
Get to Know Us
Make Money with Us
Let Us Help You
And don't forget:
© 1996-2020, Amazon.com, Inc. or its affiliates