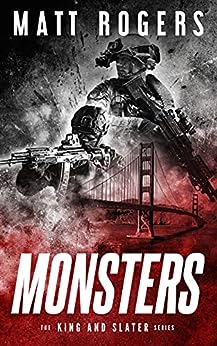 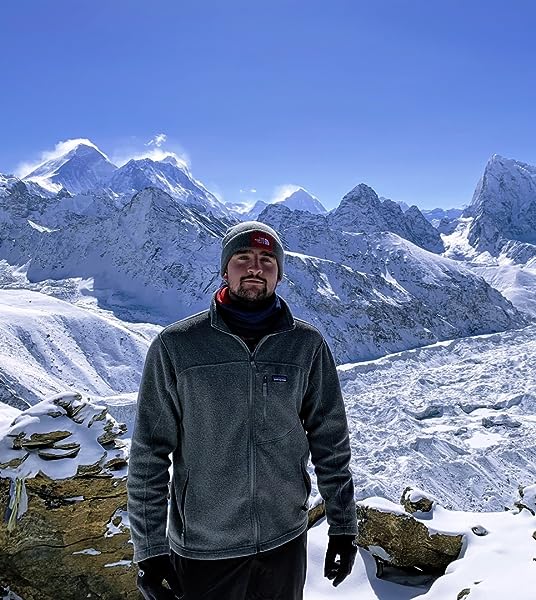 4.6 out of 5 stars
4.6 out of 5
189 global ratings
How are ratings calculated?
To calculate the overall star rating and percentage breakdown by star, we don’t use a simple average. Instead, our system considers things like how recent a review is and if the reviewer bought the item on Amazon. It also analyses reviews to verify trustworthiness.

Lynette E. Hanley
5.0 out of 5 stars Adventure plus
Reviewed in Australia on 29 May 2021
Verified Purchase
Another high octane adventure featuring Will and Jason plus the girls. Full on thrills and spills and heart racing tension as always !
Read more
Helpful
Report abuse
See all reviews

Mumbaikar
4.0 out of 5 stars Rather predictable action
Reviewed in India on 26 May 2021
Verified Purchase
A single villain and less complex plot. This book seemed rather forced compared to earlier plots and misplaced balance of power
Read more
Report abuse

Kindle Customer
5.0 out of 5 stars Monsters, griping fast paste! ❤
Reviewed in the United States on 29 May 2021
Verified Purchase
I tried to read Monsters slowly for it to last longer, just a few chapters at a time, but its impossible.
Loved this book, just like all the other Matt Rogers novels.
I worried about them all: Jason, Will and Alexis during their travels. Corruption is everywhere in real life as well as books and movies, but when you read 'King and Slater', you wish there were real people like them.

Keep writing Matt, love them all and can't wait for the next King and Will!!! WAITING WITH ANTICIPATION!!!
Irene
Read more
One person found this helpful
Report abuse

Mike on the 45th Parallel in northern Michigan
5.0 out of 5 stars Another Great Book in the Slater & King World
Reviewed in the United States on 26 May 2021
Verified Purchase
Matt Rogers continues to knock it out of the park with these two characters and their families. Non-stop action throughout that exhausted me even though I wasn't fighting alongside them. Alexis learned the hard way that doing things on her own without backup is very hazardous to one's health. I can't hardly wait to see what's in store in the future for King & Slater. Keep 'em coming Matt!
Read more
One person found this helpful
Report abuse

Fripster
5.0 out of 5 stars IT DOES NOT GET BETTER THAN THIS NEW ONE IN A TERRIFIC SERIES
Reviewed in the United States on 31 May 2021
Verified Purchase
Heart pounding suspense that does not let up right up to the end. A terrific series with no let up in intensity and suspense. Slater, King and Alexis are three of the best characters in any books in this genre. Great to see that Alexis is as capable as Slater and King in their pursuit of some really bad people. Although this book can be read as a stand alone start with the first one in this series and you will not stop until you have read them all.
Read more
Report abuse

CannyReader
1.0 out of 5 stars Monsters … Pure fantasy without a trace of realism
Reviewed in the United States on 14 June 2021
Verified Purchase
Monsters reads like something that I would expect a teenage secondary school student to pen. The writing is at best mediocre and appears unedited and not proofread.

Described as a financial thriller, I have no idea what the financial refers to, and it is certainly not a thriller.

SPOILER ALERT: In 331 pages, there are 19 killings, most in the book's second half. Despite this, the text is devoid of anything resembling suspense. It is littered with lines like, "His life, he must figure, was over. Except it wasn't yet." And … "even though it was futile since he was dead. Except he wasn't dead." Amazingly, the SFPD doesn't investigate any of the killings, and to emphasize the absence of anything relating to finance, the SEC does not rate one mention.