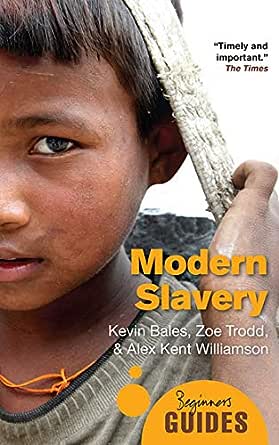 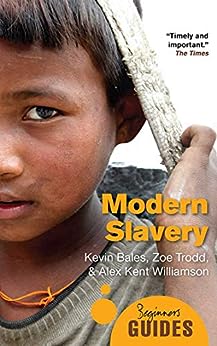 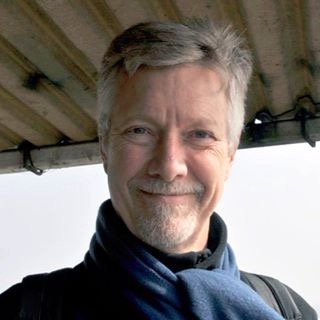 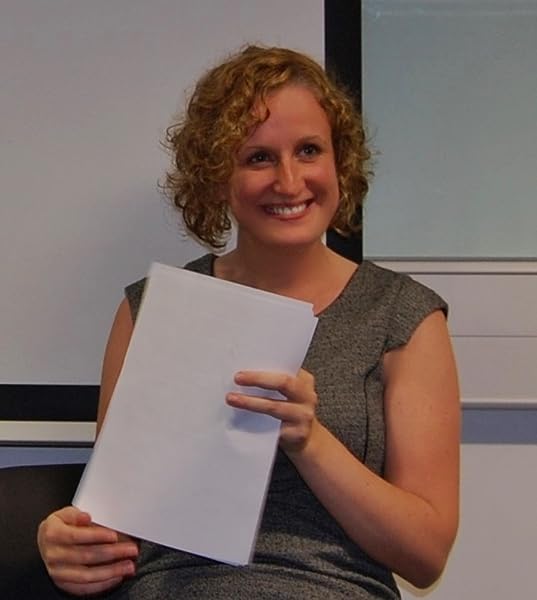 "What is needed is nothing less than a new abolition movement, led by campaigners as determined as Douglass or Wilberforce. This timely and important book is its rallying call." The Times --This text refers to an alternate kindle_edition edition.

"What is needed is nothing less than a new abolition movement, led by campaigners as determined as Douglass or Wilberforce. This timely and important book is its rallying call." (The Times)

"A concise dismissal of the comforting myth that slavery is a thing of the past." (Aidan McQuade, Director of Slavery International)

"A dazzling work of scholarship and protest, a clarion call that will, like the abolitionist literature of the eighteenth and nineteenth centuries, awaken people to the dehumanizing effects of global capitalism. Bales, Trodd, and Williamson are leading the way in the effort to end modern slavery." (John Stauffer, Harvard University professor of English and American Literature and African American Studies, award-winning author, and one of the world's leading scholars of antislavery movements)

“This book, a window into the world of slavery from ancient history to the modern era, shows the propensity of man to enrich himself by enslaving his brother and justify his actions in the name of gods.” (Jean-Robert Cadet, former child slave and author of Restavec: From Haitian Slave Child to Middle-Class American) --This text refers to an alternate kindle_edition edition.

Kevin Bales is president of Free the Slaves and advisor to the UN and US government. He is the author of the award-winning Disposable People and Ending Slavery. Zoe Trodd is a professor at the University of Nottingham and Alex Kent Williamson is a pathology specialist at Harvard University. --This text refers to an alternate kindle_edition edition.

There are 27 million slaves alive today – more than at any point in history. --This text refers to an alternate kindle_edition edition.
Read more

Paul Harkness
5.0 out of 5 stars A wake up call.
Reviewed in the United Kingdom on 3 September 2017
Verified Purchase
Professor Kevin Bales provides a detailed insight into modern-day slavery, its causes, the methods used and the impact on lives. It is probably one of the most important books written, highlighting one of the least known criminal activities, yet one that almost everyone has unknowingly been party to, seen or benefited from. This book will open your eyes to what is going on around you.
Read more
One person found this helpful
Report abuse

Irene
5.0 out of 5 stars Very Informative
Reviewed in the United States on 4 December 2012
Verified Purchase
Modern Slavery: A beginner's Guide is shockingly clear on what slavery is today. I used this book as well for a term paper I wrote specially on Modern Slavery. This book helped me to form the basis of the conditions of slavery as they exist today, in my paper. I highly recommend this book. It's truly eye-opening.
Read more
4 people found this helpful
Report abuse

Amazon Customer
5.0 out of 5 stars Five Stars
Reviewed in the United States on 7 October 2016
Verified Purchase
Just started but so far so good.
Read more
Report abuse
See all reviews
Get FREE delivery with Amazon Prime
Prime members enjoy FREE Delivery and exclusive access to movies, TV shows, music, Kindle e-books, Twitch Prime, and more.
> Get Started
Back to top
Get to Know Us
Make Money with Us
Let Us Help You
And don't forget:
© 1996-2020, Amazon.com, Inc. or its affiliates