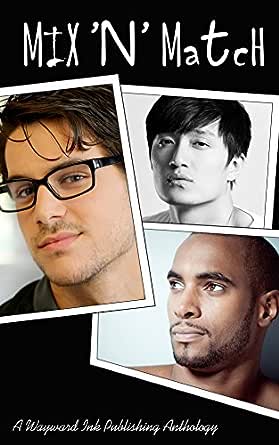 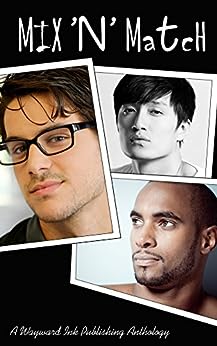 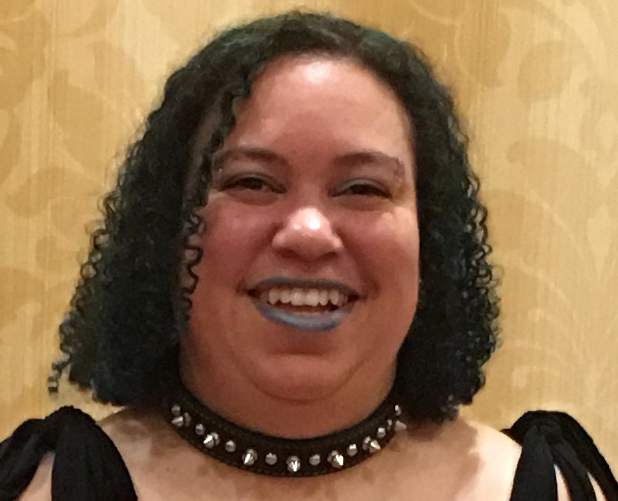 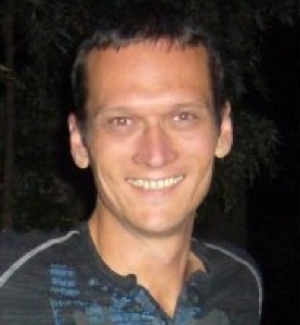 The heart wants what the heart wants.
Race…
Culture…
Creed…
Become little more than words in the dictionary when the heart sets its sights on its desire.
Join our authors as they explore interracial themes ranging from the challenges of loving someone from another culture to fighting for the right to love at all.
MIX AND MATCH
Celebrate diversity with us.

FORBIDDEN
LAYLA DORINE
Sage never imagined a trip down south would lead to so many discoveries.
He also never expected to meet Eugene, who is as different from Sage as north from south.
Two young men from different backgrounds.
Can they find friendship and love while surrounded by those who consider their desires to be forbidden?


THROUGH THE FRONT DOOR
EDDY LEFEY
A front door could be many things:
Hope, fear, a fresh start, a cold expanse of nothingness.
What will Thomas Ng’s front door mean for Daniel Grimm?

DECEPTIVE HISTORIES
ERIC GOBER
When Miguel falls for Van, he gets caught in the crosshairs of an angry spirit.
A spirit who cursed Van’s family long ago.
Can Miguel and Van break the curse?
Or will their lives end in ruin?

MESCHIANZA MEETINGS
ASTA IDONEA
Philadelphia, 1778
Lieutenant Penton has two problems: dealing with society functions and hiding his passion for Isaac, a slave.
When invited to assist with preparations for the Meschianza, he sees it as a brief escape from both.
However, the night will prove to have more to offer than he ever would have dreamed possible.


A HOPELESS MIRAGE
KEVIN CAUCHER
After hearing "no rice" enough times, Guy decided to swear off dating apps and men, only to find himself falling for his best friend's boyfriend.


A TOUCH OF PARADISE
ALINA POPESCU
Hauled to work in Hawaii, Tudor has little time to enjoy the island paradise.
His obnoxious friend Radu has it much easier, using his free time to set Tudor up, dangling a willing Hawaiian beauty in front of him.
Having been burned by long-distance relationships before, Tudor stubbornly resists Kahoni’s advances.
But can Tudor be worn down enough to enjoy a touch of paradise?


A SURPRISING SERVICE
A. LUSCH
It's another frustrating chore in Nick's day: getting the boiler serviced.
But when Prince walks through the door, it's not just the heating that gets hot.

BELONG
LILY VELDEN
Sent by the Royal Flying Doctor Service to curb an outbreak of influenza in an Australian outback aboriginal community, Dr. Dan is ready for anything.
Except Tommy…
A half-caste aboriginal who feels he doesn’t belong…
Anywhere.

KISS OF THE SOUTH
KASSANDRA LEA
The north and south have been divided by war. But love has other plans for Joseph Calder and Ephraim Pickett.

HOME
DALE CAMERON LOWRY
What if the man you thought you could never have was waiting for you all along?
click to open popover