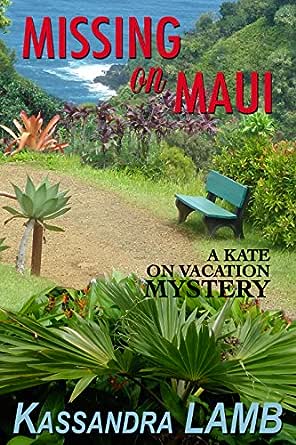 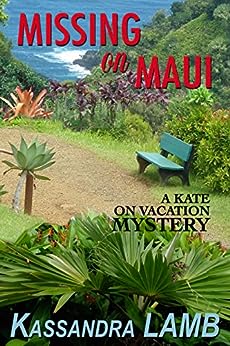 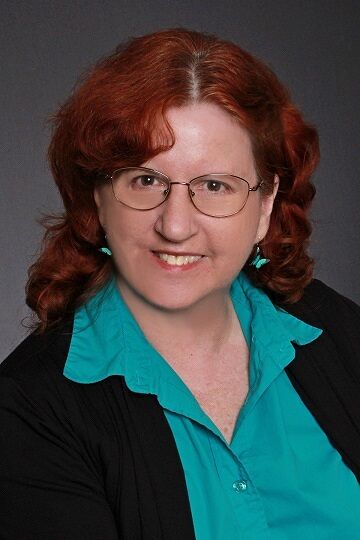 Pirkko
5.0 out of 5 stars I loved it!
Reviewed in Canada on 5 July 2016
Verified Purchase
A delightful read with a lot of suspense. I loved it!
Read more
Report abuse

Gail Christian
4.0 out of 5 stars Serious danger this time around for Kate and others.
Reviewed in the United States on 30 May 2020
Verified Purchase
Another great story to enjoy in this series. Too bad it's the last book because I was really enjoying the way Kate and Skip worked together in some difficult situations. I would say this book brought more danger to Kate than the other three stories, but still light enough to fit in the "cozy" category.

Kate went to Hawaii early to help her niece deal with her mother and the wedding plans. No doubt you have heard of Bridezilla. Well, let's just say the bride isn't the problem here: it's the bride's mother. In fact, not too long after Kate's arrival she has to find a new wedding planner willing to take over the plans only days before the wedding because Momzilla was so difficult the first planner quit! However, the new planner, Pali, is GREAT! She and Kate really seem to work well together, and not just with the wedding.

Turns out that the maid of honor, Molly, is in danger even though she has no clue. Pali has a connection with someone in the police department so she and Kate work together to help Molly as well as the bride, Amy. However, I have to say that for me the bigger part of the story is the situation with Molly and her boyfriend rather than the wedding. In fact, the wedding is almost the background that had everyone in Hawaii in the first place so the Molly story could unfold.

Kate's life is actually in grave danger in this story, and it is fortunate Skip arrived before things ended for this part of the story. Had he not been there in time, things would have ended very differently, and it would have been a very somber wedding.

Since other reviewers deliberately avoided saying exactly what the situation was with Molly, I will join them in that silence. However, they are very correct in pointing out this is a dark part of the world these days. Unfortunately, this problem is becoming much too common in our world. There are many things happening in our world today that I do not want to read in my cozies OR more serious crime /mystery series. This subject is right up there with drug cartels and mafia type stories. I am just not interested in such topics as entertainment. However, I was able to enjoy this story even with the subject matter. I probably wouldn't have read it had I known the subject and if it had not been part of this series. But because it WAS part of the series I would have at least given it a try. I appreciated the way Kassandra dealt with the matter. While you can feel the danger it is still handled well enough to not drag the reader down so dark an alley that it is too depressing to read.

So now you will have to read this story for yourself to discover just what it is that has put Molly (as well as Kate, Pali, and James) in such a life threatening event because I am following my fellow reviewers and not saying anything more about it. Enjoy!

Lynne K. Marlow
5.0 out of 5 stars Great book!
Reviewed in the United States on 8 September 2018
Verified Purchase
Loving this series. I can’t wait to read her other books. The description in this book made me feel like i was on the island.
Read more
One person found this helpful
Report abuse
See all reviews
Back to top
Get to Know Us
Make Money with Us
Let Us Help You
And don't forget:
© 1996-2021, Amazon.com, Inc. or its affiliates