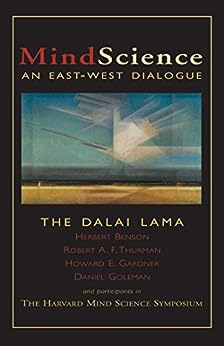 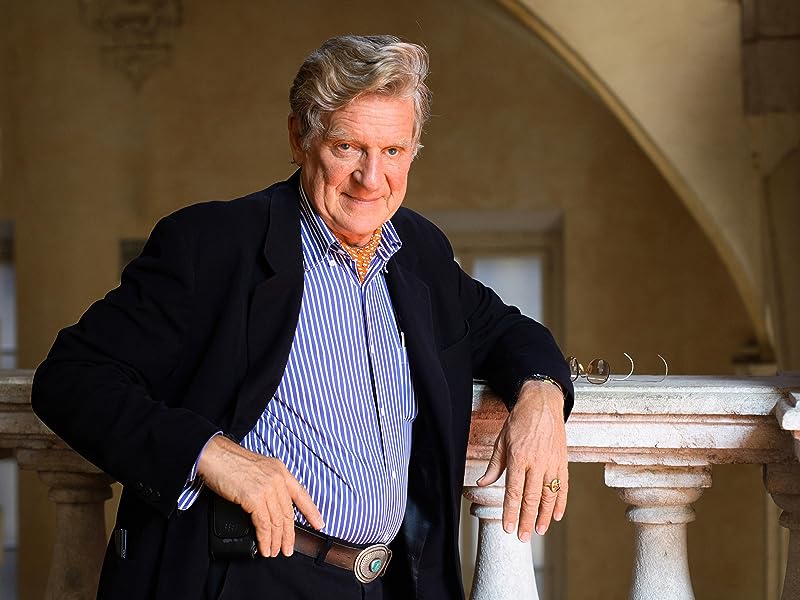 
"A lively and interesting description of the dynamic interaction between Buddhism and mainstream science...full of pearls."
--"Shambhala Sun"

"Comprehensive. cuts right to the core issues of its compelling topic."
--"The Quest"

"Both sides have come together in a spirit of mutual respect."
--"Parabola"

"The Dalai Lama synthesizes scientific materialism and Western psychology with the ancient mind of the Buddha-without any apparent contradiction. Other notable scholars contribute to the discussion. "MindScience" captures the spirit of genuine inquiry and offers a glimpse of Buddhist psychology and its potential applications in the West today."
--"Tricycle " --This text refers to an alternate kindle_edition edition.

Tenzin Gyatso, the Fourteenth Dalai Lama, is the spiritual leader of the Tibetan people. He frequently describes himself as a simple Buddhist monk. Born in northeastern Tibet in 1935, he was as a toddler recognized as the incarnation of the Thirteenth Dalai Lama and brought to Tibet's capital, Lhasa. In 1950, Mao Zedong's Communist forces made their first incursions into eastern Tibet, shortly after which the young Dalai Lama assumed the political leadership of his country. He passed his scholastic examinations with honors at the Great Prayer Festival in Lhasa in 1959, the same year Chinese forces occupied the city, forcing His Holiness to escape to India. There he set up the Tibetan government-in-exile in Dharamsala, working to secure the welfare of the more than 100,000 Tibetan exiles and prevent the destruction of Tibetan culture. In his capacity as a spiritual and political leader, he has traveled to more than sixty-two countries on six continents and met with presidents, popes, and leading scientists to foster dialogue and create a better world. In recognition of his tireless work for the nonviolent liberation of Tibet, the Dalai Lama was awarded the Nobel Peace Prize in 1989. In 2012, he relinquished political authority in his exile government and turned it over to democratically elected representatives.

His Holiness frequently states that his life is guided by three major commitments: the promotion of basic human values or secular ethics in the interest of human happiness, the fostering of interreligious harmony, and securing the welfare of the Tibetan people, focusing on the survival of their identity, culture, and religion. As a superior scholar trained in the classical texts of the Nalanda tradition of Indian Buddhism, he is able to distill the central tenets of Buddhist philosophy in clear and inspiring language, his gift for pedagogy imbued with his infectious joy. Connecting scientists with Buddhist scholars, he helps unite contemplative and modern modes of investigation, bringing ancient tools and insights to bear on the acute problems facing the contemporary world. His efforts to foster dialogue among leaders of the world's faiths envision a future where people of different beliefs can share the planet in harmony. Wisdom Publications is proud to be the premier publisher of the Dalai Lama's more serious and in-depth works.

Herbert Benson, MD, is the Mind Body Medical Institute Associate Professor of Medicine, Harvard Medical School. He is the author of the mega-bestselling book,The Relaxation Response, as well as ten other trade books. His groundbreaking work established the modern field of mind body medicine. Dr. Benson is the Director Emeritus of the Benson-Henry Institute for Mind Body Medicine at Massachusetts General Hospital.

Robert Thurman holds the Jey Tsong Khapa Chair in Indo-Tibetan Buddhist Studies at Columbia University. After education at Philips Exeter and Harvard, he studied Tibet and Tibetan Buddhism for almost thirty years as a personal student of His Holiness the Dalai Lama. He has written both scholarly and popular books, and has lectured widely all over the world. As President of the American Institute for Buddhist Studies, he convened the First Inner Science Conference with His Holiness the Dalai Lama at Amherst College in 1984. He is also a founding trustee of Tibet House New York.

Howard Gardner is the John H. and Elisabeth A. Hobbs Professor of Cognition and Education at the Harvard Graduate School of Education and Senior Director of Harvard Project Zero. Among numerous honors, Gardner received a MacArthur Prize Fellowship in 1981. In 2005 and again in 2008, he was selected by Foreign Policy and Prospect magazines as one of the 100 most influential public intellectuals in the world. Most recently, Gardner received the 2011 Prince of Asturias Award for Social Sciences. The author of twenty-eight books translated into thirty-two languages, and several hund --This text refers to an alternate kindle_edition edition.

4.9 out of 5 stars
4.9 out of 5
16 global ratings
How are ratings calculated?
To calculate the overall star rating and percentage breakdown by star, we don’t use a simple average. Instead, our system considers things like how recent a review is and if the reviewer bought the item on Amazon. It also analyses reviews to verify trustworthiness.

Dr Vera Brown
5.0 out of 5 stars A must read!
Reviewed in the United States on 28 December 2015
Verified Purchase
Beyond Fantastic! Exactly what I wanted, bridging the Eastern Wisdom with the West's more analytic approach to psychology and the mind/body connection.
Read more
Report abuse

Robert Gallant
5.0 out of 5 stars Amazing
Reviewed in the United States on 27 December 2012
Verified Purchase
This is a truly inspirational and enlightening book, I would recommend it to anyone regardless of what you are searching for in life this book will help you to find your way. Also a must read is the "Art of Happiness," by the Dali Lamma
Read more
2 people found this helpful
Report abuse

Burke55
5.0 out of 5 stars Great
Reviewed in the United States on 14 August 2010
Verified Purchase
Very interesting and it is a great door opener to the world of Buddhism, meditation and mind science
Read more
One person found this helpful
Report abuse
See all reviews
Back to top
Get to Know Us
Make Money with Us
Let Us Help You
And don't forget:
© 1996-2021, Amazon.com, Inc. or its affiliates