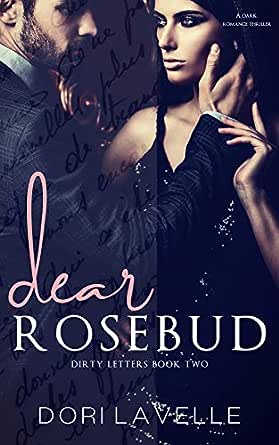 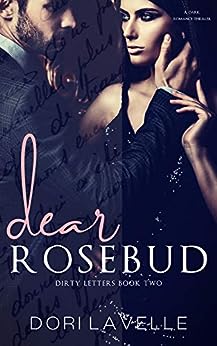 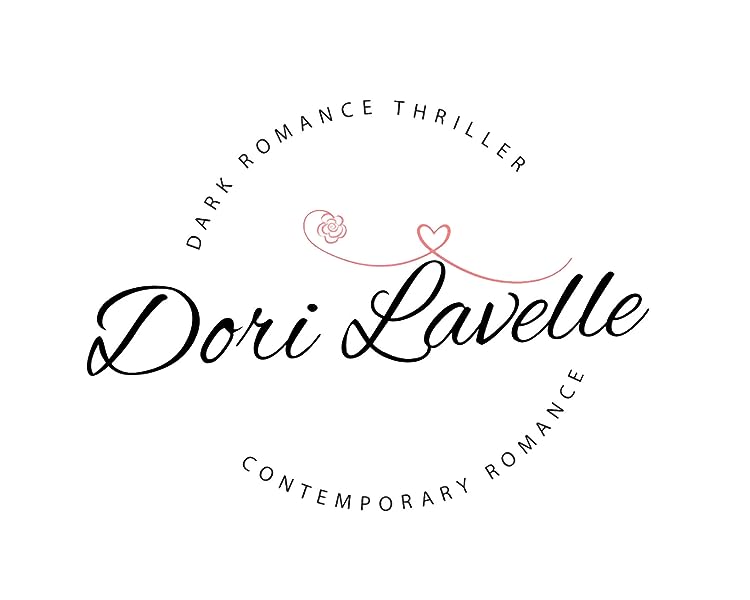 Robin Hansen
TOP 1000 REVIEWER
5.0 out of 5 stars Great writing by Dori
Reviewed in Australia on 20 June 2017
Verified Purchase
Read the whole series. The reader needs to read all three books together to fully understand the twist at the end. Nothing is seemed as first thought. Great writing by Dori. She had me on my seat the whole time
Read more
Helpful
Report abuse
See all reviews

Andra
4.0 out of 5 stars Another great read by Ms Lavelle!
Reviewed in the United States on 25 March 2017
Verified Purchase
**Spoilers from book 1 of the series**

Whew….a very powerful continuation of the Amour Toxique series. If you have not read book one…stop…..get the book and read it first as you will need the back history for this story to make sense.

As a quick refresher, In Midnight Storm, after cultivating a relationship with the incarcerated Judson Devereux, Ivy was kidnapped by Judson Devereux (aka Damien Steel). He drugged her, kidnapped her and married her – all without her knowledge or consent. We (the readers) knew he was bad news from earlier in the book, but Ivy was slow to coming to that conclusion.

Enter, Ivy being held captive by Damien. The story held me captive as well. Ignoring life and reading was what I did for the next day, much to the chagrin of my family! The prose flowed like a stream – I did not know where this story was going but I just had to follow it. Like the first book in the series, the second book ends with a cliff-hanger!!! Luckily, I will have book three soon to start reading 

I found the garbage bin scene interesting. What a gal won’t do to save herself. Emotionally, the scene with Leon was heart wrenching. Ivy became so attached to Leon, I so wanted that to actually have a different ending.

I enjoyed unwrapping more of Damien’s character. He is intriguing and I am sure there are more layers to peel back but so far the journey has been enticing and mesmerizing.

One thing I can say for sure, the writing of Ms. Lavelle is spellbinding, engaging, mind blowing…all around GREAT. I have not enjoyed a psychological thriller this much in ages. Thank you for penning such a good story and I can’t wait to read the next installment in the Amour Toxique series.
Read more
One person found this helpful
Report abuse

book_hangover88
5.0 out of 5 stars A Highly Addictive Dark Romance
Reviewed in the United States on 28 December 2016
Verified Purchase
I am not sure how I can begin to explain my feelings for this book. This amazing author has blown me away yet again with her storytelling. She definitely didn't disappoint with the second installment of the Amour Toxique series. After reading the first book (Midnight Scent), I had become so captivated by this amazing thriller especially after that cliffhanger. This highly addictive story had me hooked from the first page to the last. Midnight Storm can definitely be described as an emotional roller coaster. There were so many twists and turns that I didn't expect. Initially I thought I knew where the story was going. But I was completely blindsided by the direction the story was headed to that I was literally on the edge of my seat as I was reading. One of my favorite aspects about this book would have to be Judson/Damien. I loved that we were able to get a better glimpse into this alluring and mysterious character. Even though I'm still confused on what his true intentions are and the secrets that he's hiding, I'm still very intrigued by this character. There are still so many unanswered questions and secrets to be revealed. But I'm very excited to see where this story will go in the next book. This dark romance is a definite must read.
Read more
2 people found this helpful
Report abuse

Lashuri
3.0 out of 5 stars Redundant start but good finish
Reviewed in the United States on 21 January 2021
Verified Purchase
This book was better toward the middle to the end but not so much at the beginning because, like all captive books, with leaving the character in a dark room alone with their thoughts the story is at a standstill to make it seem like hours of time have passed so you just read their thoughts or how their surroundings look. It gets boring. but after weeks of redundancy, they do something different and finally, the plot starts to move again.

Ivy being on the run was fun to read and the ending...wow. Did not see that coming but that was annoying as well which I'll explain in my next review on the final book so as to not spoil too much with this one.
Read more
Report abuse

Jeep Girl
5.0 out of 5 stars Amazing!
Reviewed in the United States on 11 April 2017
Verified Purchase
I didn't think the second book in the series could be any better but it was! I was glued to my seat. This book was so captivating and erotic. It's like a non stop thrill ride. Just when I thought I knew what was going to happen, I was wrong. I'm anxiously awaiting to see what happens next with Ivy and Damien. Is anyone looking for her? Will she eventually get away? Will she fall in love with him? Will he be caught? There's so much more that can be done with this story. Bravo Ms. Lavelle!!
Read more
One person found this helpful
Report abuse

Cassi
4.0 out of 5 stars What
Reviewed in the United States on 3 April 2019
Verified Purchase
Like the first book what the hell did I just read. Now on to read book 3 cuz I got to figure out what happens.
Read more
Report abuse
See all reviews
Back to top
Get to Know Us
Make Money with Us
Let Us Help You
And don't forget:
© 1996-2021, Amazon.com, Inc. or its affiliates