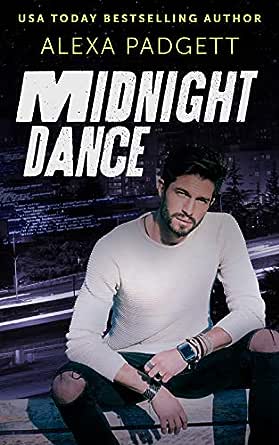 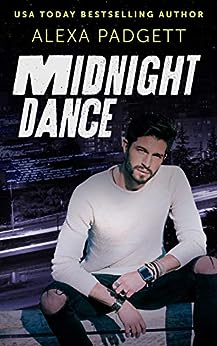 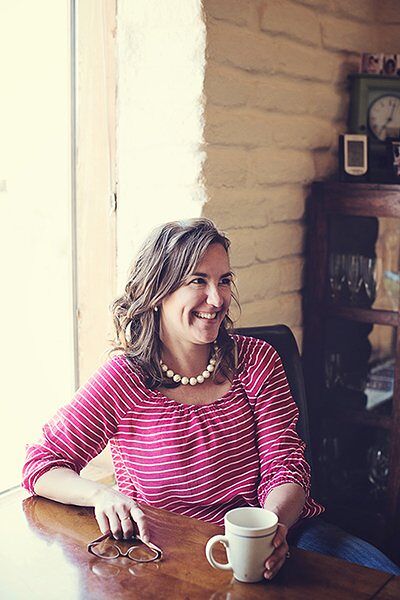 Zoelou
4.0 out of 5 stars Crossover to suspense
Reviewed in Australia on 17 November 2020
Midnight Dance
Alexa Padgett
A Seattle Sound / RISK Associates Novel
We meet Colt at his brothers wedding. It is lovely to see a former Seattle Sound couple tie the knot. Colt also sees all that he doesn’t have and very clearly what he doesn’t want.
Tawny is introduced at knifepoint.
These two worlds come crashing together in the side of a road. The common link is Kara.
This high paced action/suspense romance will keep you turning the pages until the very end. Well rounded characters make it an easy read.
This is a crossover novel that bridges the Seattle Sound series with a new more suspenseful series. However, it can be read as a stand-alone novel with hea.
I received an arc of this book.
4 stars.
Read more
Helpful
Report abuse

Teshe
TOP 500 REVIEWER
5.0 out of 5 stars Fantastic ride!
Reviewed in Australia on 16 February 2021
Tawny is stabbed and Colt finds her and vows to save her. He takes her to hideout In his cabin but soon they are on the run.
This was a non stop roller coaster ride of a book. Took my breath away in some parts. The drama and suspense plus the mystery of why and who were great to spring the story along. I loved the chemistry between Tawny and Colt and how they were with each other plus how they fought for each other. This was so well written and the dialogue was fresh actually I felt the while story was handled in a refreshing way. This is a new to me author but in sold and will be looking for more.
This was an ARC from Hidden Gems and this is my honest review.
Read more
Helpful
Report abuse
See all reviews

BookAddict
5.0 out of 5 stars “I Will Love You More With Each New Facet I Uncover.”
Reviewed in the United States on 18 November 2020
Verified Purchase
From jilted lover to finding an injured woman on the side of the road to running from the bad guys, this one goes from zero to not just sixty, but one twenty, in the blink of an eye and then just keeps getting better. Hold on tìght because this wìld rìde will whìp you around with stomach-dropping dìps and 360° loops and you’ll love every single second of this dark, suspenseful story!

Tawny Reed is a little too smart for her own good and finds herself working as an ethical hacker for the FBI in order to avoid jail time. Even though she's working for the “good guys," the mistake of trusting the wrong person endangers her life. When Colt finds her on the side of the road, someone has already done their best to get rid of Tawny, and they'll finish the job if they find out she’s still alive.

I feel like yelling “Yee haw" or “Whoopie" because this is the best of what romantic suspense should be. With hìt after hìt, twìsts you'll never see coming, and enough chemistry to melt a foot of snow off the roof of a woodland cabin, it's an intoxicating, nail-biting read that will have glued to every word. Padgett had me reading late into the night because I absolutely HAD to find out how it all ended. This one is intense, addicting, and spectacular, so clear your schedule and lose yourself in this midnight dance!
Read more
3 people found this helpful
Report abuse

julie booklover
5.0 out of 5 stars What a Ride
Reviewed in the United States on 24 November 2020
Verified Purchase
Midnight Dance is a spinoff of the Seattle Sound series, but nothing like that series. We get some romance and lots of suspense. The intensity of whom do we trust, how is this all connected kept me turning pages.

We start at the Wedding of Colt’s brother, as his ex-arrives. It just goes downhill from there and fast. He needs to get away, he knows he wants what his brother and his new wife have, not his ex. On his way to a remote cabin, he finds Tawny on the side of the road. She is injured, beginning the craziest week of their lives. Not even 24 hours later with Colt and Tawny on the run, not sure whom to trust. The unraveling of the web, and things we learn, twists taken along the way make Midnight Dance a quick read. This book is well written and I could not put it down.
Read more
One person found this helpful
Report abuse

Sheila L.
5.0 out of 5 stars A action-packed 5-star romantic suspense
Reviewed in the United States on 20 November 2020
Verified Purchase
Midnight Dance is the story of Colt, an unsuspecting man who finds an injured woman on the side of the road, and Tawny, a woman running for her life from a man who wants her dead. As the story unfolds, Colt and Tawny get caught up in circumstances that involve greed, human trafficking, embezzlement and murder. Who can they trust when danger surrounds them?
From the opening pages, I was drawn into this novel and the plight of these 2 characters. This author created characters that were both realistic and gutsy with a plot intricately woven. Midnight Dance will lead you on a merry chase from beginning to end. Just to assure you: Colt and Tawny get their HEA ending 😉
For excellent writing, a strong plot and great characters I rate this book 5 stars!
Read more
One person found this helpful
Report abuse
See all reviews
Back to top
Get to Know Us
Make Money with Us
Let Us Help You
And don't forget:
© 1996-2021, Amazon.com, Inc. or its affiliates