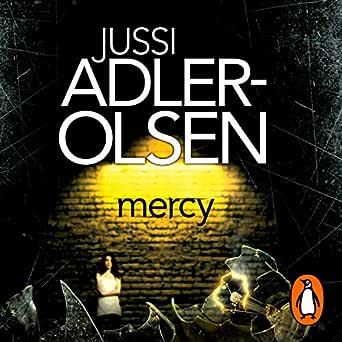 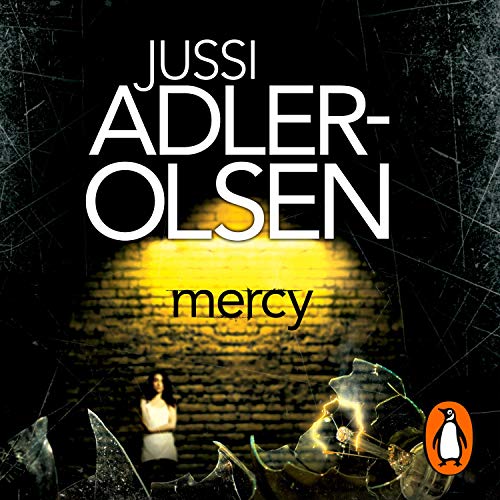 Cloggie Downunder
TOP 500 REVIEWER
5.0 out of 5 stars a brilliant start to the series and an excellent example of Danish Crime Fiction.
Reviewed in Australia on 3 April 2017
The Keeper of Lost Causes (also titled Mercy) is the first book in the Department Q series by Danish author Jussi Adler Olsen. It’s early 2007, and Homicide Detective Carl Morck has returned to duty. Some weeks earlier, a shooting at a murder scene at Amager left one of his colleagues dead, the other paralysed with spinal injuries. Carl may be an outstanding detective, but his lack of people skills is wearing thin on the Homicide Department of the Copenhagen Police Force. The solution comes in the form of his appointment as head of the newly formed (politically instigated) Department Q, which will handle nationwide “cases deserving special scrutiny”.

It looks like Carl will be doing all the work. Not that he cares: the shooting of his colleagues, still unsolved, has left him riddled with a deep-seated guilt and beset by an apathy he has never before known. A number of case files is delivered to his basement office, and after a cursory sorting of the folders, Carl settles back to examine the insides of his eyelids. But the assistant he has been assigned, a Syrian refugee who is meant to do cleaning and filing, seems to have other ideas. Assad’s enthusiasm isn’t exactly contagious, but soon enough, Carl finds himself intrigued by the case Assad has selected.

In early 2002, politician Merete Lynggaard disappeared from a ferry on her way to Berlin with her psychologically disabled (mute) younger brother, Uffe. While most believed she had drowned, no remains were ever found. Uffe was unable to shed light on her fate. Carl and Assad believe they are looking for a murder victim, but an alternate narrative that starts in 2002 and is intermittently inserted between chapters from Morck’s 2007 perspective lets the reader know otherwise.

Adler-Olsen gives the reader a riveting tale with an intricately woven plot and an exciting climax. His characters are multi-dimensional, and their dialogue is often a source of humour. The way Carl drops the occasional remark to point the Homicide crew in the right direction on their current cases is also fun. The mystery of the Amager shooting is not resolved and is one of several strands that provide potential material for further books (of which there are currently six). Assad is a delightful surprise whose inner workings will, no doubt, also be explored further. This is a brilliant start to the series and an excellent example of Danish Crime Fiction.


Read more
Helpful
Report abuse
See all reviews
Get FREE delivery with Amazon Prime
Prime members enjoy FREE Delivery and exclusive access to movies, TV shows, music, Kindle e-books, Twitch Prime, and more.
> Get Started
Back to top
Get to Know Us
Make Money with Us
Let Us Help You
And don't forget:
© 1996-2020, Amazon.com, Inc. or its affiliates