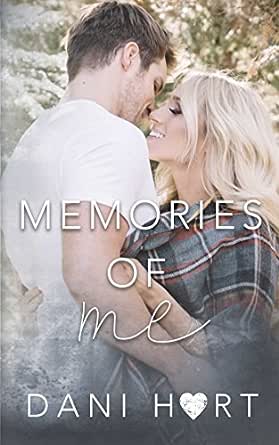 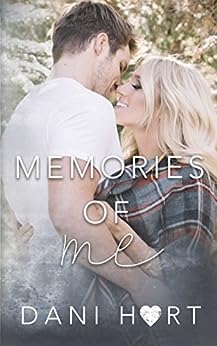 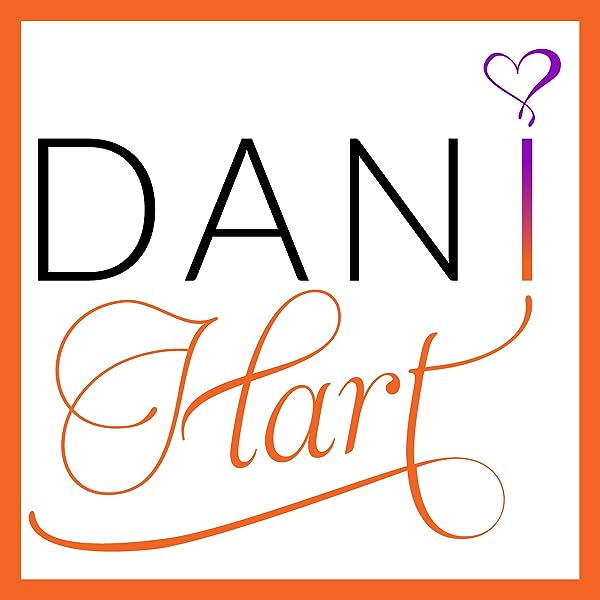 Memories of Me Kindle Edition

Alicia Mackey
4.0 out of 5 stars 4 No Matter What Stars
Reviewed in Australia on 16 June 2017
Life aligns like stars. there's gaps of empty spaces. hidden are the scars.....
History repeats. But so does change. Does fear retreat or is it delayed?
Now we are chasing time...
I fell today to my darkest place and all that saved me were these paper wings.

I could not begin to imagine what it would be like waking up in a hospital not remembering anything. Welcome to the reality of the girl known as Freckles', she has no name, age or family which causes a sense of not belonging and of being truly alone. This book pulled out the feels from the first page and didn't stop till the last.

While recovering in hospital she meets Grady who is a volunteer. When the doctors deem her body recovered she is released but she has no where to go, knows nothing about working or what she's good at. Grady sees her struggling so takes her to a house he owns but doesn't live at.

It is here by the sea she meets Brandt the neighbour who she has an instant chemistry with. Their banter and awkward exchanges had me giggling but it is obvious that both Grady and Brandt are hiding something.

For me this read a little like a mystery as I was trying to figure out 'Freckles' past right along with her and trying to figure out if the little clues given throughout where what I thought or not. I would have loved to get Brandt's POV but then I suppose there would not have been so much mystery. I enjoyed all the characters in this story and they all seemed to have a story of their own.

The story takes an unexpected turn when her memory returns and we are taken into the past to learn this mystery girls gut wrenching story.

I can't go into the second part of this story as that would give the whole thing away. What I can say is have those tissues ready because YOU WILL need them.

Not sure why the author finished with that character's POV I would have preferred the other brothers POV as it would have been more relevant.

Badass Lioness
5.0 out of 5 stars Heartbreaking, hopeful, and the healing power of love
Reviewed in the United States on 12 June 2017
Verified Purchase
She awakens from a nightmare that seems so real and familiar, but finds herself in a hospital with no memory of her name or why she tried to kill herself. She meets a volunteer named Grady who rescues her from being sent to a women’s shelter – homeless, alone, and without her identity. Why would he help her?

Then there was Brandt, Grady’s brother, whom she found herself attracted to. Two brothers who were helpful and had experienced a tragic loss. Her name is Freckles because she has dissociative amnesia and doesn’t remember her name. I found this to be intriguing and drew me in to want to know more. She’s 23 with a whole life ahead, but missing her past.

Grady’s loss and his tears were heartbreaking. The brothers were a mystery unto themselves. So kind, yet full of pain. How did they fit in to her story? A friend’s sister remembered meeting her at a party, but couldn’t remember her name. Teasers. Memories returning and teasing her with scenes that were incomplete. Until almost halfway through, she remembers it all. And what she had tried to escape had to be faced and mourned. And that she was dealing with PTSD and depression.

The author did a great job unfolding the story from Freckles’ POV as to how crushing it is for to regain her memory after her suicide attempt and faced what caused her to want to die. I never thought about those tragic events outside of the headlines and social media posts. This book asks who the survivors are, who did they lose, and how could they possibly find the will to survive such losses. Instead of being a downer, the book offers hope in the face of loss and true love never dies.

Note: I had originally read the original version of this, Forgotten Treasures, and I had been enthralled by it. Reading a modified version was interesting and no less absorbing. I received an ARC (advance reader copy) for review purposes. This is my honest review. I also 1-clicked a copy.
Read more
3 people found this helpful
Report abuse

BookGeek607
5.0 out of 5 stars Second chances hope love loss and so much more
Reviewed in the United States on 13 June 2017
Verified Purchase
Once again Dani gives us a book that the feels are so strong you emotionally put yourself into the pages, and honestly feel the emotions run over you through the entire book. What would it be like to wake up and not know your name, have no emotional connected memories? In Memories of Me Dani Hart pulls us into that world. Freckles wakes up with no idea who she is or how she got to be where she was. She soon makes fast friends with Grady who becomes a rock for her, and then his brother Brandt that she can't shake the attraction she has for him. She finds her self out in the world trying to make a connection just any connection to who she was and is. I think one of the best elements is the fact we go through her emotions her frustration to her enlightenment and discovery to her recovery and fight to over come. It's a story with laughs, heart ache, love lost, love found, devastation , disappointment, hope, and the journey to overcoming! With a second chance to live what would you do?
Read more
One person found this helpful
Report abuse

Ariel
5.0 out of 5 stars I absolutely fell in love with this book!! 😍😍💖
Reviewed in the United States on 12 June 2017
Verified Purchase
This is one of those books you're going to need a box of tissues. Now, I'm all for an ugly cry but be prepared; I warned you. So much happens in this tragic, yet, beautiful story. And I'll be honest, I was going to set this book aside for a much later day but instantly, I was hooked. I kept asking myself. “Ariel, you don't even like contemporaries, what's so special about this one?” A part of me thinks it was the mystery of not knowing but as I kept reading and as the answers were revealed it broke my heart. And I must admit, I didn't think the author could put Bay back together again. Yeah, I put in a Humpty Dumpty reference in there. How could I not?

Not even a baby or all her good men could put Baylor back together again.

However, while the author shredded my emotions all over the place, she did an astounding job of making the wrong right...no scratch that…she allowed her characters to heal from the wrongness of life and move forward, no matter how hard that can be and that was what mended this readers’ heart. Yeah, it was an epic love story or stories, as you may learn. Memories of Us has got to be my favorite of contemporary of the year!! I encourage all readers to buy & love this book. They'll definitely get their monies worth.
Read more
One person found this helpful
Report abuse

REM
5.0 out of 5 stars A must read that will stay with you long after the last page is done!
Reviewed in the United States on 21 June 2017
Verified Purchase
Wow! What a read! This is one where a box of tissues is highly recommended.
When Baylor wakes up, she's confused. She has been in a comma and can't remember her life or even who she is.
The first part of the story is about how she works on trying to find out who she is and how she got to the point she is at in her life. And thanks to the help from a volunteer at the hospital, Grady, and his brother, Brandt, she has a place to stay and heal. But is there a bigger reason why they are helping her than just that they feel sorry for her. Why does she feel a connection to them?
The second part of the story will fill in all the blanks and explains what happened to lead up to the point where she is in her life.
What these characters have gone through, and ultimately survived, is beyond what many of us can ever imagine and the way Ms. Hart has written this story makes you feel like you are right there with them.
Read more
Report abuse

Anna Potosky
5.0 out of 5 stars Love Survives
Reviewed in the United States on 1 November 2017
Verified Purchase
First, I’ve got to say that this was the most emotional time I’ve had while reading a book in a long time...
I can’t imagine what private hell someone must be in to believe that suicide is the only answer.... (and I say this as I’ve lost someone very special to suicide.)
This is a story of survival after surviving an attempt. Now you may be thinking “therapy” ...right? But what happens when they wake up and don’t remember a single thing, not even who they are? Well, for this particular young woman she’s going to be taken to a shelter. Amnesia and homeless? ... then came Grady Reilly, a hospital volunteer who stepped in and offered his help and home to “Freckles”... (right here I had to stop and fist bump the big guy) ... there we meet the other Reilly brother, Grady. As it turns out, they’re no stranger to the devastation of loss. I don’t like to do spoilers but suffice to say that this is a true blue testament of the power of love. Nothing, not even the most soul wrenching despair can stand for long in the face of love.
If you know someone who suffers with depression or PTSD. Look deeper than the smile they show. It’s most likely hiding tremendous pain. Talk with them or just sit with them. Just be there.
I recommend this as a must read. And Well Done Dani.
Read more
Report abuse
See all reviews
Get FREE delivery with Amazon Prime
Prime members enjoy FREE Delivery and exclusive access to movies, TV shows, music, Kindle e-books, Twitch Prime, and more.
> Get Started
Back to top
Get to Know Us
Make Money with Us
Let Us Help You
And don't forget:
© 1996-2020, Amazon.com, Inc. or its affiliates