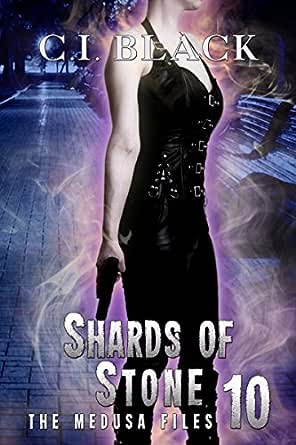 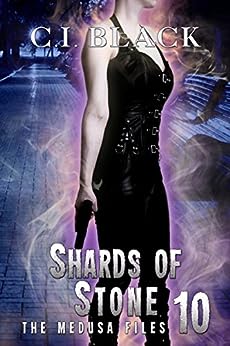 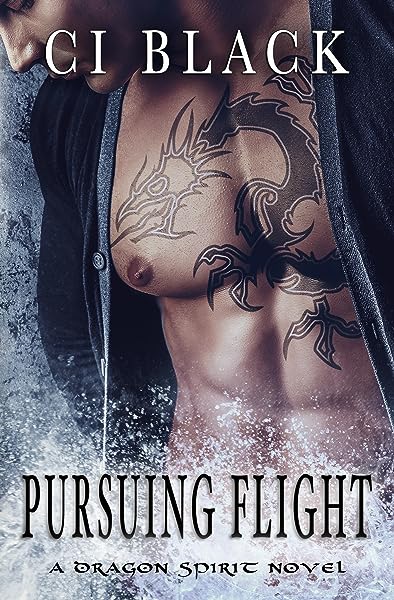 JBB
4.0 out of 5 stars I'm glad I got into the Medusa series
Reviewed in the United States on 29 September 2016
Verified Purchase
I'm glad I got into the Medusa series! My biggest criticism could be that the novels are a bit short; however, each novel builds upon the previous one, so it is worth it to read the series as a whole - the series has a very "episodic" feel. CI Black's style is fast-paced, like Shannon Meyer's Rylee Adamson series is. Her main character, Morgan, suddenly discovers that she is not quite human and in fact is a creature of myth (a Gorgon). Learning you can turn someone to stone with your gaze and not having any training is enough to make almost anyone turn into a recluse, and Morgan continues to struggle with her growing powers. CI does a good job in "weaving" plot threads throughout the series. In all honesty, this book is the weakest in the series, although I understand exactly why the characters played out as they did. I think the backstory with Alexander and Lorelei, as well as Alexander's relationship with Blake (the Kin's oracle, if you will), may end up becoming another novel. In this novel, it is truly revealed why Lachlin has been behaving the way he has, and Morgan's theory on the true Bad Guy is proven correct.
Read more
Helpful
Sending feedback...
Thank you for your feedback.
Sorry, we failed to record your vote. Please try again
Report abuse

Jamiehardie
5.0 out of 5 stars Love it.
Reviewed in the United States on 19 April 2016
Verified Purchase
I love this series! I can't wait to see what happens with Morgan and Gage. I wonder what his story is and hope we find out soon.
Read more
Helpful
Sending feedback...
Thank you for your feedback.
Sorry, we failed to record your vote. Please try again
Report abuse