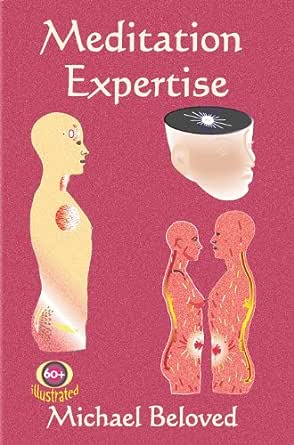 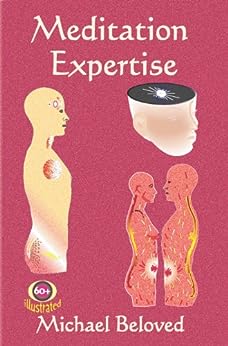 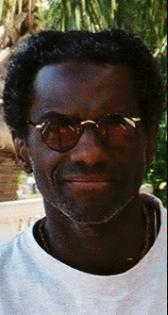 Michael Beloved (Yogi Madhvacharya) took his current body in 1951 in Guyana. In 1965, while living in Trinidad, he instinctively began doing yoga postures and tried to make sense of the supernatural side of life. Later in 1970, he approached a Martial Arts Master named Mr. Arthur Beverford. He explained to the teacher that he was seeking a yoga instructor. Mr. Beverford identified himself as an advanced disciple of Sri Rishi Singh Gherwal, an ashtanga yoga master. Beverford taught the traditional ashtanga yoga with stress on postures, attentive breathing and brow chakra centering meditation. In 1972, Michael entered an ashram of kundalini yoga Master Sri Harbhajan Singh. There he took instruction in bhastrika pranayama and its application to yoga postures. He was supervised mostly by Yogi Bhajan's disciple named Prem Kaur. In 1979 Michael formally entered the disciplic succession of the Brahma-Madhava-Gaudiya Sampradaya through Swami Kirtanananda, who was a prominent sannyasi disciple of the Great Vaishnava Authority Sri Swami Bhaktivedanta Prabhupada, the exponent of devotion to Sri Krishna. However, Yoga has a mystic side to it, thus Michael took training and teaching empowerment from several spiritual masters of different aspects of spiritual development. This is consistent with Sri Krishna's advice to Arjuna in the Bhagavad Gita: This you ought to know. By submitting yourself as a student, by asking questions, by serving as requested, the perceptive, reality-conversant teachers will teach you the knowledge. (Bhagavad Gita 4.34) Most of the instructions Michael received were given in the astral world. On that side of existence, his most prominent teachers were Sri Swami Shivananda of Rishikesh, Yogiraj Swami Vishnudevananda, Sri Babaji Mahasaya - the master of the masters of Kriya Yoga, Srila Yogeshwarananda of Gangotri - the master of the masters of Raj Yoga (spiritual clarity), and Siddha Swami Nityananda the Brahma Yoga authority. If you have some interest in yoga, nurture and develop it. Sri Krishna, the Supreme Being offers all encouragement to those who are attracted to yoga. This is what the God said: In that environment (in the new birth), he (the yogi) is inspired with the cumulative intellectual interest from a previous birth. And from that time, he strives again for yoga perfection, O dear son of the Kurus. (Bhagavad Gita 6.43) --This text refers to the paperback edition.

beverly j nava
5.0 out of 5 stars Study of the psyche
Reviewed in the United States on 7 March 2014
Verified Purchase
How to achieve mastery of your psyche and technique of how to do it!

A clear guide about the subtle body and its operations.

Education for all.
Read more
Report abuse
See all reviews
Get FREE delivery with Amazon Prime
Prime members enjoy FREE Delivery and exclusive access to movies, TV shows, music, Kindle e-books, Twitch Prime, and more.
> Get Started
Back to top
Get to Know Us
Make Money with Us
Let Us Help You
And don't forget:
© 1996-2020, Amazon.com, Inc. or its affiliates