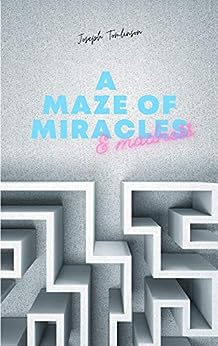 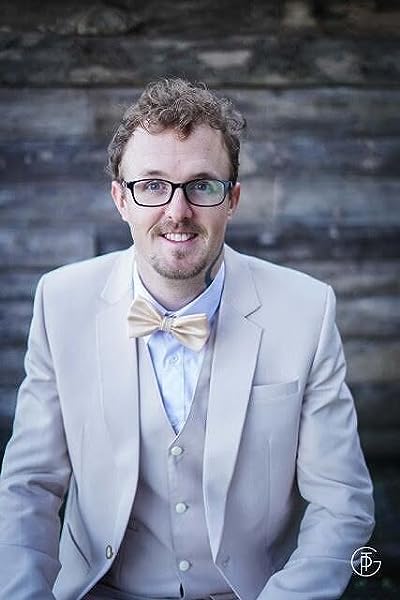 Joseph Tomlinson is an Australian Christian. He's been a soldier, a heavy vehicle mechanic, he's spent nearly a month comatose in an ICU following a severe MVA, and a couple of years in a rehabilitation hospital. By the grace of God, he's gone on to complete Undergraduate and Graduate degrees and certificates at the University of Western Australia. Joseph has spent time within the Perth Gothic Community, before joining the Christian Union of UWA.

He lived and studied at Sydney Missionary and Bible College, and Trinity Theological College, where he's served on missions at home and abroad. He's served as a regular volunteer with Prison Fellowship Australia, ministering to male and female inmates. He's fallen in love and married his Filipina sweetheart, and is currently spending COVID-19 three seas away, during which he's explored the exciting world of freelance editing, proofreading and ghostwriting. Joseph has recently completed and published his quatercentenary historical autobiography as a Kindle eBook. He's currently drafting the sequel.