Mayday and over 1.5 million other books are available for Amazon Kindle . Learn more
Share <Embed> 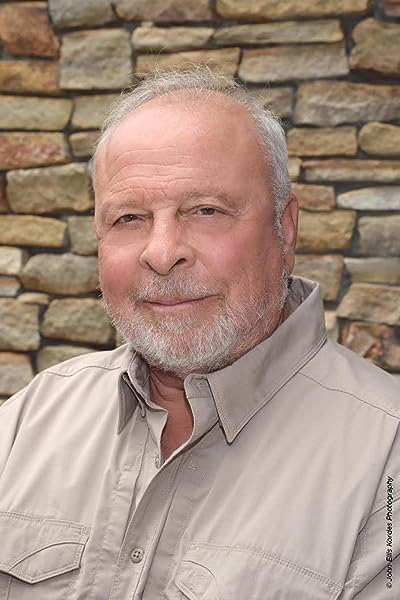 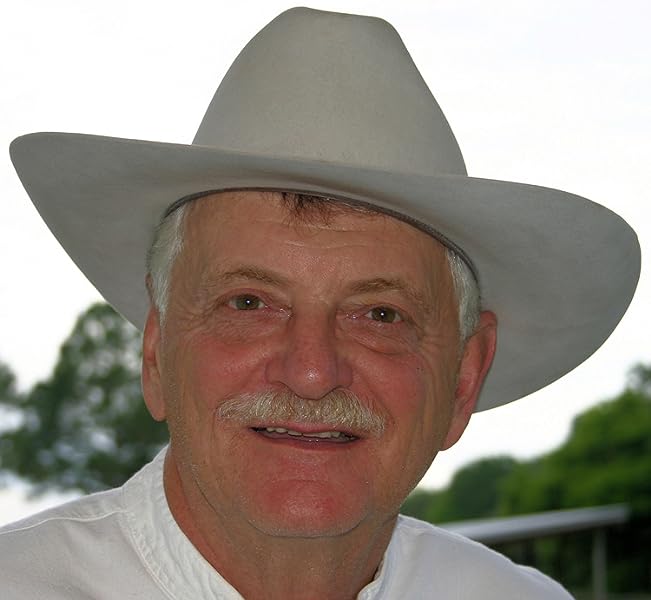 Page 1 of 1 Start overPage 1 of 1
This shopping feature will continue to load items when the Enter key is pressed. In order to navigate out of this carousel please use your heading shortcut key to navigate to the next or previous heading.
Back
Next
Start reading Mayday on your Kindle in under a minute.

4.5 out of 5 stars
4.5 out of 5
791 global ratings
How are ratings calculated?
To calculate the overall star rating and percentage breakdown by star, we don’t use a simple average. Instead, our system considers things like how recent a review is and if the reviewer bought the item on Amazon. It also analyses reviews to verify trustworthiness.

Mark Norman
2.0 out of 5 stars Bit of a let down
Reviewed in the United Kingdom on 20 November 2013
Verified Purchase
I'm a really big fan of Nelson DeMille - and, having a more than passing interest in air crash history, I'd wanted this book for ages. After waiting in vain for someone to get it for me for Christmas or a birthday, I bought it myself to take away on holiday this summer.

The answer, I'm afraid, is not by writing this.

Slightly worrying is the fact that this is, in effect, a second stab at a story first published in 1979 by Thomas Block, a (no doubt gifted) airline pilot who has written a number of novels set in the world of aviation and which have received decent critical and commercial success around the world.

The fact he felt it deserved a rewrite hints at a feeling it wasn't good enough the first time around in '79 and there's little to suggest that what emerged from the collaboration with Nelson DeMille nearly 20 years later has materially improved it (although, to be fair, I haven't read the original).

In principle, the plot is intriguing: a one-of-a-kind commercial airliner capable of flying at extreme altitude (in this case, nearly 12 miles above the earth) is mistakenly hit by a Navy air-to-air missile. The Navy wants the plane destroyed to cover up the mistake. The airline wants the plane brought down into the ocean in order to make the wreckage unrecoverable and so cover up the irregularities in the flight plan, which leave the company liable. Battling to stay aloft and return the crippled airliner to San Francisco are one unsuspecting passenger and an air stewardess. Oh, and a child.

The problem, in a literary sense, is not the basic plot. The problem is what the writer - or in this case, writers - do with the rest of the passengers. If you're flying a plane full of healthy, if frightened, individuals then there's not much scope for conflict, beyond inevitable arguments over who should fly the plane and where it should fly.

So Block and DeMille solve this problem by using the missile strike to cause explosive decompression - an event that removes many of the passengers and leaves everyone, bar those who were in the toilet at the moment of impact, irrevocably brain-damaged.

Now the plane is, to all intents and purposes, full of people who are little more than zombies - and, for reasons that are never quite explained, dangerous zombies at that. Zombies who are violent, blood-thirsty and who commune on some subconscious level into a menacing group hell-bent on getting into the cockpit.

The hero of the story happens to hold a private pilot's licence, which gets the authors around some of the credibility issues of understanding the flight deck of a commercial airliner, but for me it's all a bit too easy (in spite of a brave stab at writing a degree of bewilderment into the character).

It all comes a bit unstuck as the flight finally manages to make contact with San Francisco and the company uses the flight deck telex machine to give our heroes instructions on how to trim the airliner for descent and approach.

I'm not going to go into detail - I don't want to spoil the story - but let's just say the final quarter of the book elicits more than one sad shake of the head as you struggle to fathom quite how the authors expect us to believe what's going on.

There are worse books out there. But there are many better.

Richard Robinson
5.0 out of 5 stars A thrilling read
Reviewed in the United Kingdom on 9 July 2016
Verified Purchase
I first came across this book as a talking story when doing a boarding school run and honestly found myself sitting in the school car park unable to get out of the car because I wanted to know what was happening next. As soon as I got home, I got the book and have read it a couple of times now. I love the characters, the story, the build up of suspense and would recommend this book to anyone.
Read more
Report abuse

Doug Ward
5.0 out of 5 stars Mayday mayday I can't put this book down
Reviewed in the United Kingdom on 12 April 2018
Verified Purchase
I remember reading this book when it was 1st released many moons ago I couldn't put it down I think I read it fully in 4 days
This time I read it in 5 what a gripping story line absolutely tremendous as I hoped this time I still couldn't put the book down the sign of an excellent storyline highly recommended
Read more
Report abuse

Tony G
3.0 out of 5 stars Mixed feelings
Reviewed in the United Kingdom on 28 July 2012
Verified Purchase
I really like most of Nelson De Mille's earlier books but this one just didn't do it for me. While the details of the disaster are well thought out and interesting, and some of the characters have unusual motivations for their actions, I felt the story itself was written with a view to a film script. There was also, for me, too much padding and reptition of detail as characters related the same points that had already been made earlier in the story. It has some genuine excitement and tension but, overall, it seemed to me to be just another disaster story with some less than believable characters. Entertaining enough, but not nearly De Mille's best.
Read more
Report abuse

Amazon Customer
5.0 out of 5 stars Gripping
Reviewed in the United Kingdom on 26 January 2014
Verified Purchase
I read this book many years ago in paperback & didn't realise until I started it on my Kindle. Fortunately, I couldn't remember all the story, but it was as good as the first time I read it. Bearing in mind it is fiction it's a gripping read. I just couldn't put it down & found myself looking for excuses to make time to read it. Once the story has gathered pace it just continues to build, even to the very end. It's well worth the read and would make a great holiday book. The problem is that if it was a holiday with anyone, you would find yourself just wishing they would shut up.
Read more
Report abuse
See all reviews
Get FREE delivery with Amazon Prime
Prime members enjoy FREE Delivery and exclusive access to movies, TV shows, music, Kindle e-books, Twitch Prime, and more.
> Get Started
Back to top
Get to Know Us
Make Money with Us
Let Us Help You
And don't forget:
© 1996-2020, Amazon.com, Inc. or its affiliates