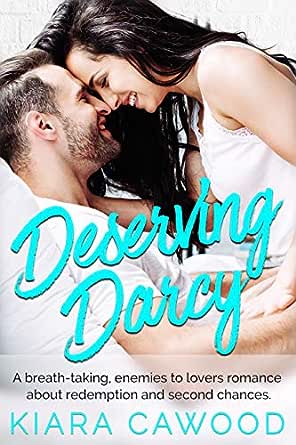 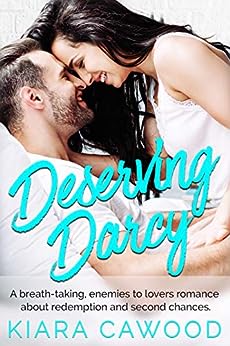 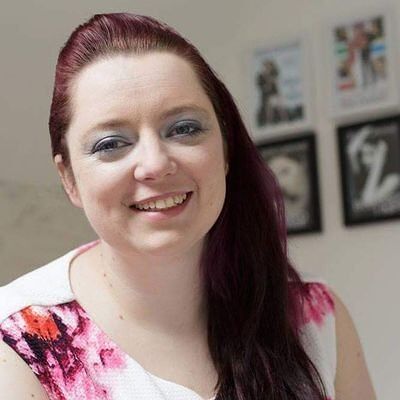 4.6 out of 5 stars
4.6 out of 5
25 global ratings
How are ratings calculated?
To calculate the overall star rating and percentage breakdown by star, we don’t use a simple average. Instead, our system considers things like how recent a review is and if the reviewer bought the item on Amazon. It also analyses reviews to verify trustworthiness.

Atlanta Whitlock
5.0 out of 5 stars Amazing As Always......
Reviewed in the United Kingdom on 19 August 2017
Verified Purchase
Yet again the lovely Erin Cawood has delivered such another amazing story that you just can’t help but fall in love with as soon as you pick it up. Erin has such a way with words and really knows how to pull you into her stories. She has done such an amazing job with this book as I was hooked from the very first page until the last. In this book, there is so many emotions that you can’t help but feel each and every one of them whilst reading through.

Your heart will be tugged no matter what and you just can’t help but feel for the main two characters, there’s a lot of history between them, but you can’t help but think that they are both made for each other. Keon and Darcy met on a work trip, when Keon was on a rescue mission to help find Darcy and one of her other colleagues as they had gotten separated from their group. Little did Keon know that he would the most beautiful woman he had ever set eyes on, as you can imagine he was her knight in shining armour, but to Darcy she didn’t see him as that. Instead, she saw him as an English jerk. She is French but didn’t exactly have the greatest knowledge of the English language, but she tried her best. However, despite her being rude to him, he couldn’t help but feel something for her.

If you fast forward 10 years later, a lot has changed and whilst in the beginning of the book it looked as if everything was perfect and nothing could go wrong, you are mistaken. All that I will say is that 10 years before hand Darcy walked out of Keon’s life and he spent up until this point hating her for walking out on him and not giving their relationship a chance. The last thing he expected was for her to come waltzing back into his life again. I would say more, but I honestly don’t know what else to say, with Erin, she always leaves me speechless and struggling to type my reviews up because she is just that good at writing. I am looking forward to reading more of her work.

Christine Smith
4.0 out of 5 stars Four stars
Reviewed in the United Kingdom on 19 October 2017
Verified Purchase
This is my third book by this author and have to say she doesn't disappoint. It's a rollercoaster ride that's for sure.
Read more
Report abuse

Mags
5.0 out of 5 stars Life
Reviewed in the United Kingdom on 12 May 2016
Verified Purchase
A brilliant story of true lifestyles of normal people
I would recommend this book interesting to all my friends a thoroughly excellent read
Read more
One person found this helpful
Report abuse

Kindle Customer
5.0 out of 5 stars Brilliant read, leaves you wanting MORE!
Reviewed in the United Kingdom on 11 February 2016
Verified Purchase
first class, loved it
Read more
Report abuse
See all reviews
Back to top
Get to Know Us
Make Money with Us
Let Us Help You
And don't forget:
© 1996-2021, Amazon.com, Inc. or its affiliates