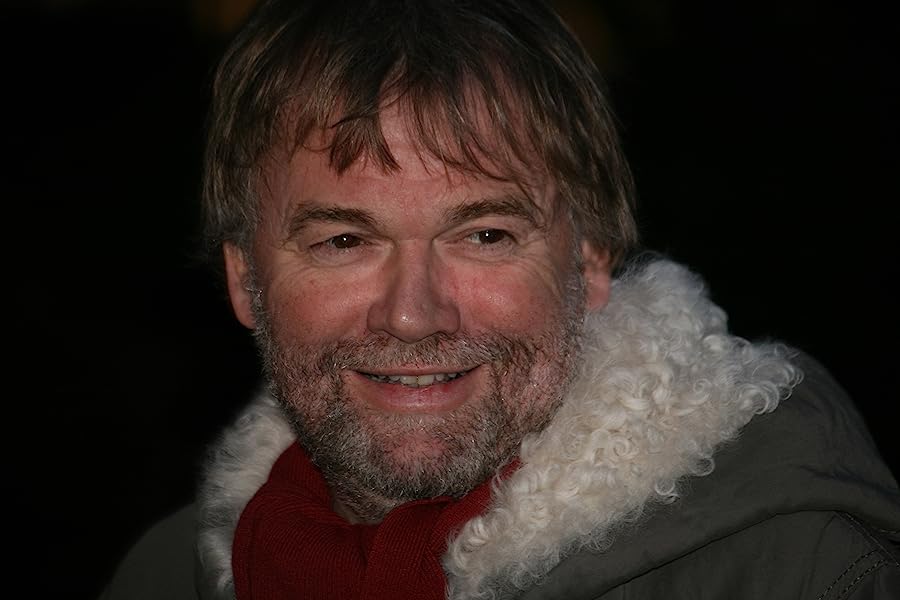 by Jostein Gaarder (Author)
4.6 out of 5 stars 7 ratings
See all formats and editions
Sorry, there was a problem loading this page. Try again.
Read more Read less

The new novel from the author of Sophie's World addresses the big ideas: the creation of the universe, the evolution of life on earth, the nature of consciousness, the purpose of human existence, and the necessity for love

Jostein Gaarder is the author of SOPHIE'S WORLD, a huge bestseller in over 40 countries. He was born in Oslo in 1952 and lives there now with his wife and two sons.

Melody Muchransyah
5.0 out of 5 stars Love this book!
Reviewed in the United States on 4 October 2011
Verified Purchase
I love this book! Just like other Gaarder's books, this book also challenge our views through the simple and beautiful world of philosophy.
Read more
One person found this helpful
Report abuse
See all reviews
Back to top
Get to Know Us
Make Money with Us
Let Us Help You
And don't forget:
© 1996-2021, Amazon.com, Inc. or its affiliates