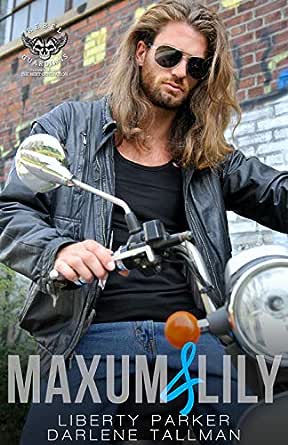 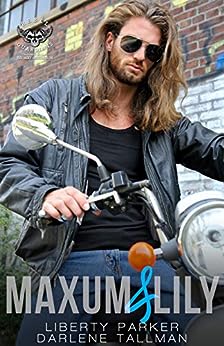 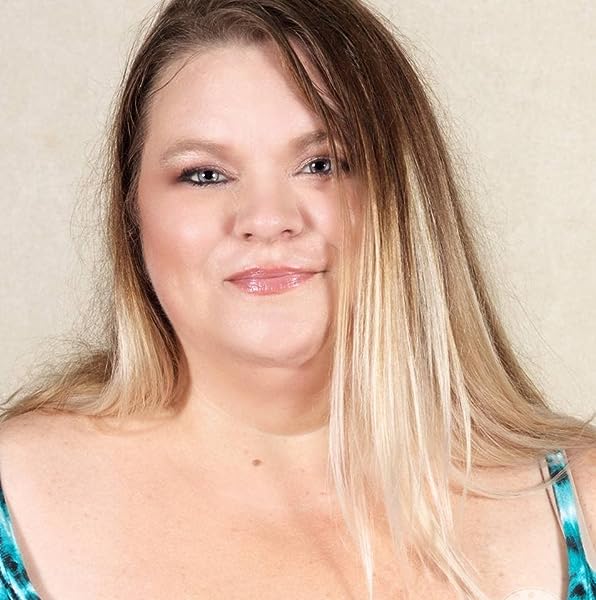 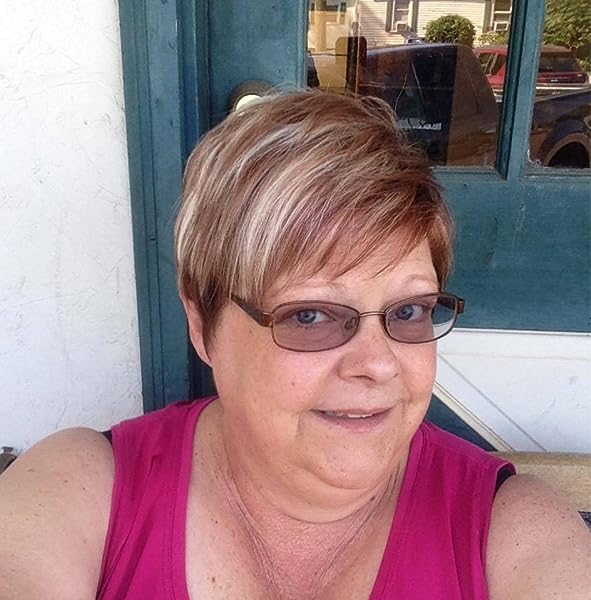 Growing up in the shadows of everyone in the Rebel Guardians, Lily finds that it’s hard to break free of the ‘little girl’ mentality that her parents, as well as her aunts and uncles, have, at least where she’s concerned. Maybe it’s because of the issues she’s had since she was a teenager, but living under the proverbial thumb has gotten on her last nerve. Toss in a biker who has commitment issues, and she’s all over the place emotionally. When her brother, Luca, asks her to come visit, she practically tosses everything into her car and takes off.


The first time he saw her, she was just a little girl. Even then her soul called to his, he watched her bloom into a beautiful, courageous woman. Maxum feels cold and dead inside… unless she’s around. As she’s grown and matured, his thoughts for her have changed from that of a brotherly type of love. She’s no longer a gangly little girl, she’s a siren, a vixen, a charmer and he’s under her spell. But his past won’t allow him to love her, to honor her, to give her everything her heart is all but begging him for. But things come to light, and Maxum must make a decision. It’ll be the hardest one of his life. Time to face those demons and overcome the monsters that sleep under his bed.

When the past threatens the future, who will remain standing?

**Suitable for ages 18+ due to language and adult situations**

Sexymumof4
TOP 500 REVIEWER
4.0 out of 5 stars So good.
10 December 2019
Format: Kindle EditionVerified Purchase
This series by Liberty Parker and Darlene Tallman is one of my favorites. The Rebel Gaurdians are an awesome bunch of MC Brother's who came together and found the loves of their lives through heartache and torment but came out better and stronger then anyone hoped. This next generation series is filled with the same heat and action as the first I love how the characters intertwine the funny banter between them and the old ladies who keep it real. I look forward to reading the next book in this series.
Read more
Helpful
Comment Report abuse

Stacey G
TOP 500 REVIEWER
5.0 out of 5 stars Loved this book
6 January 2020
Format: Kindle EditionVerified Purchase
I love the 2nd generation of the Rebel guardians MC. This book is no exception. High recommend to all to read this series!
Read more
Helpful
Comment Report abuse

Kindle Customer
TOP 1000 REVIEWER
5.0 out of 5 stars Hot sweet sexy
2 December 2019
Format: Kindle Edition
What can I say Liberty Parker and Darlene Tallman have done it again, I can't get enough of this now Maxum and Lilly are all grown up they have a connection get your copy come fall in love see what mischeif and fun they get up to.

michelle underwood
5.0 out of 5 stars a well written novel
2 December 2019
Format: Kindle Edition
This book was wonderfully written and I loved the storyline it is well written and story just flowed . One of the best books I have read this year. I would recommend to everyone I know.
Read more
Helpful
Comment Report abuse
See all 4 customer reviews
Write a customer review

Kayce
5.0 out of 5 stars Another fantastic story!
27 November 2019 - Published on Amazon.com
Format: Kindle EditionVerified Purchase
Lily and Maxum’s story is one of perseverance. Lily through her medical issues, Maxum through his childhood abuse. Maxum took action to work towards the life he wanted with Lily. Even after going through trauma they were able to come out stronger in their love and relationship. As always I look forward to reading the next book.
Read more
One person found this helpful

Shelly
5.0 out of 5 stars Escaping the past
20 December 2019 - Published on Amazon.com
Format: Kindle EditionVerified Purchase
The story was heartbreaking then possibly the sweetest thing ever. These two come together in a relationship where one wants everything and the other thinks he isn't good enough. Enter nosy family, a surprise baby, and a kidnapping and you have a story sure to please, really enjoyed this read.
Read more
One person found this helpful

Kindle Customer
5.0 out of 5 stars Another awesome addition to this series
15 December 2019 - Published on Amazon.com
Format: Kindle EditionVerified Purchase
I love "Second or Next Generation" books. Maxum & Lily's story will make you feel because their connection is palpable. They don't have a smooth ride, definally hit a few pot holes but together they can get through anything! I cant wait for Tig's book!
Read more
One person found this helpful

cathy h.
5.0 out of 5 stars Great must read
20 December 2019 - Published on Amazon.com
Format: Kindle EditionVerified Purchase
I loved this story of Maxum and Lily. Maxum had a hard life growing and thought he wasn't good for lily. Lily loved Maxum. Their story is not all sunshine and roses. They had to fight hard to get it together. This story has surprises through out it. But I must say I need the next Nelson book now ( don't want to give a surprise away) . Great story. Highly recommend.
Read more

Amanda Risner
5.0 out of 5 stars Love the Second Generation
30 November 2019 - Published on Amazon.com
Format: Kindle EditionVerified Purchase
Maxum and Lily's story was like no other in the Rebel Guardian series. Amazing to finally get to know Maxum but to know who Lily truly is. I fell in love with these in Jaxon and Raelynns story but to see the struggles and triumphs they had was absolutely amazing. Great story!
Read more
One person found this helpful
Go to Amazon.com to see all 55 reviews 4.8 out of 5 stars
Get FREE delivery with Amazon Prime
Prime members enjoy FREE Delivery and exclusive access to movies, TV shows, music, Kindle e-books, Twitch Prime, and more.
> Get Started
Back to top
Get to Know Us
Make Money with Us
Let Us Help You
And don't forget:
© 1996-2020, Amazon.com, Inc. or its affiliates