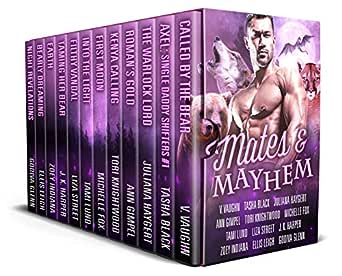 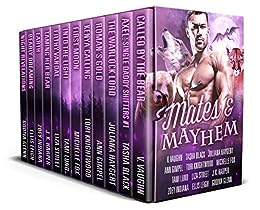 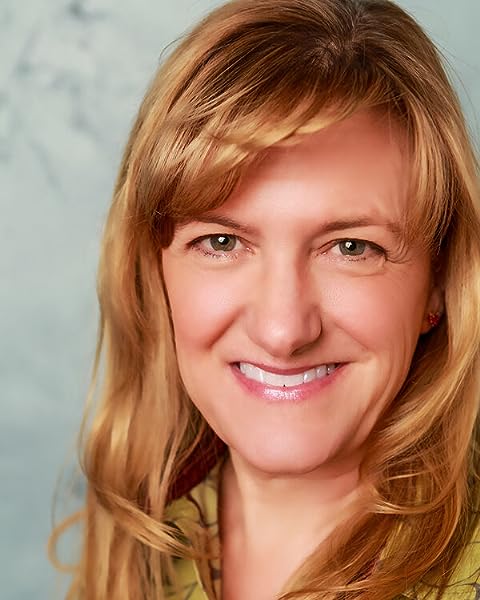 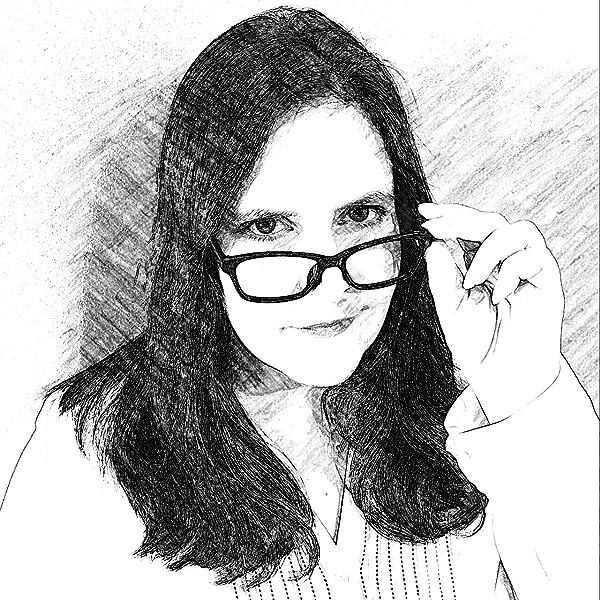 Suez
TOP 1000 REVIEWER
5.0 out of 5 stars Hours of Entertainment!!
Reviewed in Australia on 26 October 2020
I am excited to have the opportunity to plunge into this exciting collection of adventure, action and romance. Add in the bonus of getting to meet so many new authors. So far I review Ann Gimpel’s Romans Gold - I loved it. This story has it all ... paranormal characters, definitely is action - packed, powerful page turning scenes, twists and turns that don't stop and the suspense will keep you on the edge of your seat. Now onto meeting someone new. This is a voluntary review of an advanced copy.
Read more
Helpful
Comment Report abuse

TCH
TOP 500 REVIEWER
5.0 out of 5 stars Excellent boxed set
Reviewed in Australia on 17 November 2020
This is a brilliant set of books. What makes them so very good is that you are introduced to your old authors, plus new ones.
Having said all that, if you love alpha men and the feisty women who have captured their hearts. Then this is for you. You will have an excellent time reading! ENJOY!!!

Deb from Oz
TOP 50 REVIEWER
5.0 out of 5 stars A brilliant box set
Reviewed in Australia on 22 October 2020
This is a wonderful multi author anthology where all the books are set around shifters and their human mates and the drama and mayhem that ensues I always love these anthologies because not only to I get to touch base with a lot of favourite author but I get introduced to new ones as well.

Emily Pennington
5.0 out of 5 stars Awesome Mates Collection
Reviewed in the United States on 22 October 2020
Verified Purchase
This paranormal collection includes 12 true mate love stories to capture your heart and keep you reading long into the night. Below is a sample review of one of the stories to give you an idea of what’s included. I think Nikolas is a perfect example of a mate who would do anything for his Tsigo.

*** Reviewing “EARTH & SOUL” by Zoey Indiana ***
Instead of being given time for mourning her mother’s death, Ria stood face-to-face with the huge Alpha, Nikolas, to give her decision. Her mother had agreed that if anything happened to her, her daughter would mate with the Alpha. She considered running, but her two siblings could not protect themselves and she could not leave them behind. So she walked to his bedroom as a sign of her submission. Inside a box was a small scrap of material to be what she wore to bed and which he had picked out. She was nervous, having never been with a male and this one had a reputation for his cruelty.

When Nikolas finally came into the bedroom, he made her tell him with words that she submitted to him and was agreeable to the mating. What choice did she really have? But he took his time with her and chuckled when she couldn’t stop the moans. And once again, he asked her for permission to proceed. He could stop now. But if he went further, he could not un-do the mating. She was confused since this was different from everything her mother had told her about males. When they had mated, he apologized if he hurt her in any way. And he asked why she feared him because he could scent her fear. He would always protect her, and she should never fear him. When she went to get her sister and brother, Nikolas had set up their rooms with a nameplate on the door and toys. Each squealed in delight at how each room was just for them.

She returned to Nikolas’ room and found another gift box, this one with a necklace for her. She started to cry at his kindness, and he came in and pushed her against the dresser, demanding who had hurt her and made her cry. She told him she mated with him because that was the law. Before she could tell him how she felt now, he was hurt that she didn’t want him and he walked out, saying he would not touch her again.

The next morning, Ria found all sorts of breakfast food on a tray and a blue carnation, her favorite color. He left a note apologizing for his roughness, telling her there were clothes in the closet for her, and to call Zachary if she needed anything while he was in meetings. He ended by asking her to not leave the house – and that was what she focused on! Just like her mother, trying to tell her what to do! She could not tolerate this domineering, even though she had nowhere to go anyway. When she laid down for a nap, she woke to see him standing at the end of the bed. He said she was still asleep and this was a dream. Then he told her about a Tsigo which is what they call a fated mate. What he didn’t tell her was that the fated mates could be together through dreams. He touched her forehead and the dream ended.

A traitor is now moving in on the Alpha, and with magic beyond what a shifter should have. He is moving in to kill Nikolas and take over the pack. He has set things in motion to use Ria as bait through the dreams. She and Nikolas must figure out a way to work together against him or neither will survive.

This was a tense story line where everything seemed conflicting. Her mother told her things that were obviously not what Ria was experiencing. But those old lessons kept her from seeing that her mate was not like that. Would she be strong enough to work with Nikolas and save them?
Read more
Report abuse

Scarolet Ellis
5.0 out of 5 stars Amazing Shifter Romance Box Set
Reviewed in the United States on 28 October 2020
Verified Purchase
Mates & Mayhem by Zoey Indiana is an amazing box set that I have loved reading. This box set has a lot of different stories in it and all written by a bunch of different authors. I highly recommend this amazing box set to everyone who loves reading about shifters and paranormal romance.