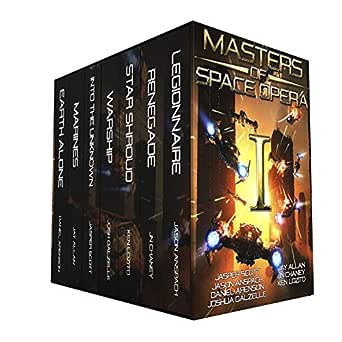 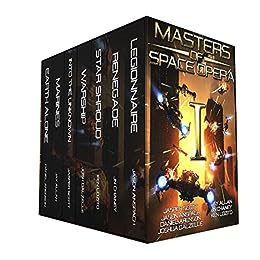 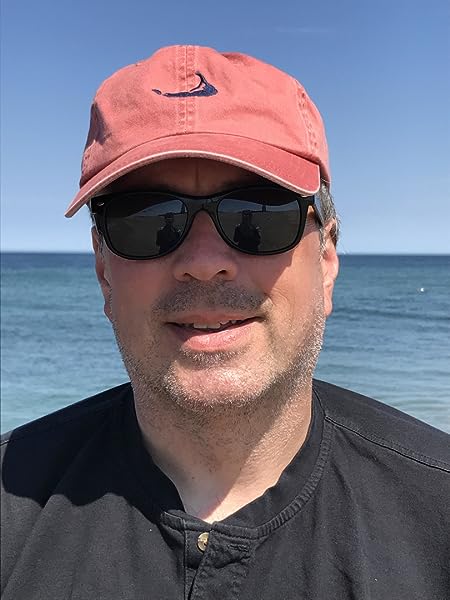 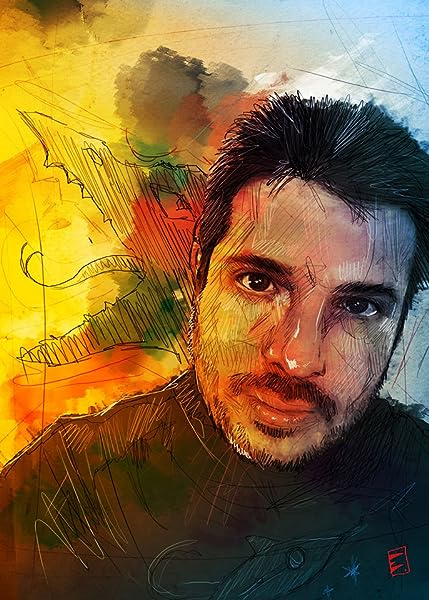 Masters of Space Opera brings seven of today’s hottest-selling authors together in one massive collection. Each of these books has been a top selling space opera/military science fiction title, and now, for a very limited time, all seven can be purchased in a single set.

A hostile force ambushes Victory Company during a reconnaissance-in-force deep inside enemy territory. Stranded behind enemy lines, a sergeant must lead a band of survivors against merciless insurgents on a deadly alien world somewhere along the galaxy’s edge. With no room for error, the Republic’s elite fighting force must struggle to survive under siege while waiting on a rescue that might never come.

Join Victory Company as they fight for their lives. When you think you’ve surrounded the Legion... you’ve just made your last mistake.

They came from deep space. They came to destroy us. We will fight back!

Fifty years ago, bloodthirsty aliens devastated the Earth. Most of humanity perished. We fell into darkness. But now we rise from the ashes. Now we fight back.

Marco Emery was born into war. After his mother is killed, he joins the Human Defense Force, Earth's ragtag army. Emery must survive basic training, become a soldier, and finally face the aliens in battle.

Against the alien onslaught, Earth stands alone. But we will fight. We will win.

Erik Cain joined the Marines to get off death row. The deal was simple; enlist to fight in space and he would be pardoned for all his crimes.

Erik rises through the ranks and becomes a deadly warrior, and he finally finds a home with the Marines who fight at his side. But causes can be fleeting and loyalties complex. Amidst the blood and death and sacrifice, Erik begins to wonder. Is he fighting the right war? And who is the real enemy?

They’ve been watching us for hundreds of years.
Now they need our help.
Earth is not safe.

Zack is good at finding things, but when he discovers a global conspiracy, life as he knows it is over. Sometimes the truth doesn’t set you free. It traps you instead.

Kept secret for 60 years, the discovery of an alien signal forces an unlikely team to investigate a mysterious structure discovered in the furthest reaches of the solar system. Join the crew of the Athena, Earth’s most advanced spaceship on the ultimate journey beyond our wildest imagining.

They say the Earth is just a myth. Something to tell your children when you put them to sleep, the lost homeworld of humanity. Everyone knows it isn't real, though. It can't be.

But when Captain Jace Hughes encounters a nun with a mysterious piece of cargo and unbelievable secret, he soon discovers that everything he thought he knew about Earth is wrong. So very, very wrong.

Climb aboard the Renegade Star and assemble a crew, follow the clues, uncover the truth, and most importantly, try to stay alive.

In the 25th century humans have conquered space. So complacent have they become with the overabundance that armed conflict is a thing of the past, and their machines of war are obsolete and decrepit. What would happen if they were suddenly threatened by a terrifying new enemy? Would humanity fold and surrender, or would they return to their evolutionary roots and meet force with force? One ship--and one captain--will soon be faced with this very choice.

Into the Unknown by Jasper Scott

A standalone mystery thriller by million-copy bestseller Jasper T. Scott. The Price Family boards the Starlit Dream bound for Aquaria, but their ship jumps to the wrong star system, and then they discover that something is on board hunting the passengers. As the crisis unfolds, they are thrust into the middle of a deadly conspiracy and a desperate struggle for survival.

jason Smith
3.0 out of 5 stars Not my type of book
Reviewed in the United Kingdom on 17 February 2020
Verified Purchase
Nothing ventured nothing gained right? liked a couple of the stories in this book Scrapyard ship being my favourite, went to look up the author and the series only to find it isn't, link promised more books, non written.. some good stories but not really to many of them...
Read more
Helpful
Sending feedback...
Thank you for your feedback.
Sorry, we failed to record your vote. Please try again
Report abuse

Amazon Customer
5.0 out of 5 stars Great way to know unknown authors. Thank you.
Reviewed in the United States on 26 January 2020
Verified Purchase
Jasper Scott is among the best authors alive today. Anything his name is on , I buy.
Read more
6 people found this helpful
Helpful
Sending feedback...
Thank you for your feedback.
Sorry, we failed to record your vote. Please try again
Report abuse

Kindle Customer
1.0 out of 5 stars Poorly written pretend sci-fi
Reviewed in the United States on 22 February 2020
Verified Purchase
I gave up after the first two stories ("Legionnaires" and "Earth Alone"). Both are incompetently written schlock with zero credibility, bad characters and laughable conversations. I haven't started reading the others yet so I can't comment on those but if this sort of garbage gets selected into a collection titled "Masters of..." I can only assume they're just as bad.

Definitely not worth the price, not because 99 cents is a lot of money but because of the time it takes to read through this trash and conclude that it is, indeed, trash. I have better uses of my time.

Ethel Nesson
5.0 out of 5 stars Hours of adventures!
Reviewed in the United States on 30 January 2020
Verified Purchase
Heroes, villains, aliens both good and bad all enhance the adventures in these books. I enjoyed these stories I think you will too!
Read more
5 people found this helpful
Helpful
Sending feedback...
Thank you for your feedback.
Sorry, we failed to record your vote. Please try again
Report abuse

davidave
5.0 out of 5 stars Great collection from well known authors!
Reviewed in the United States on 13 February 2020
Verified Purchase
In this 7 book collection, you will find stories to suit anyone's liking! All seven authors have different methods of bringing the book into a realistic vision.
Read more
4 people found this helpful
Helpful
Sending feedback...
Thank you for your feedback.
Sorry, we failed to record your vote. Please try again
Report abuse
Load more international reviews

bickersens
5.0 out of 5 stars Well worth the read
Reviewed in the United States on 18 February 2020
Verified Purchase
Good read , looking forward to more in the series
Read more
2 people found this helpful
Helpful
Sending feedback...
Thank you for your feedback.
Sorry, we failed to record your vote. Please try again
Report abuse

Peter Aivano
4.0 out of 5 stars Good bargain
Reviewed in the United States on 16 March 2020
Verified Purchase
Some very good some fair overall a good series. Most books are the first I series but fairly complete stand alone
Read more
Helpful
Sending feedback...
Thank you for your feedback.
Sorry, we failed to record your vote. Please try again
Report abuse