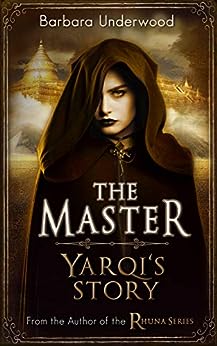 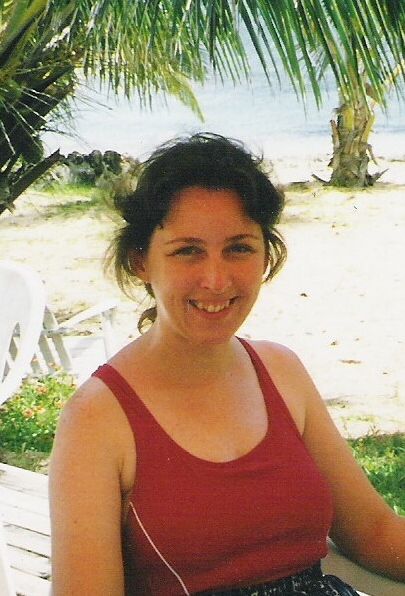 by Barbara Underwood (Author) Format: Kindle Edition
See all formats and editions
Sorry, there was a problem loading this page. Try again.
This fast-paced and psychologically intense novella throws a spotlight onto some of the characters of the full-length novel series, RHUNA: A Quest for Ancient Wisdom.

Yarqi believes she has finally found true enlightenment when she joins the Order of Pure Power, and she is thrilled when The Master himself approves of her progress in summoning visions, creating illusions and performing an act of Sympathetic magic that nearly kills a man. Despite her fast rise in the ranks of the Order, Yarqi is plagued by self-doubt and reminders of the secret traditions of her mother’s people.

The beautiful, open city of happy people changes drastically as mysterious and powerful people called The Conjurers cause frightening illusions to scare people out of their homes, while rumours persist of another group of people causing mysterious deaths. Yarqi is so engrossed in her own activities and saving a young woman from an abusive relationship that she fails to see the danger all around her.

Only the supernatural help of an old friend can save Yarqi from completely succumbing to The Master’s devious plan, but they must first escape a city conquered by the Conjurers.

Barbara Underwood was born and raised in Sydney, Australia; the only child of German migrants who provided a rich and diverse childhood environment. Already in third grade she wrote a short children's book for a class project and realized that she was deeply satisfied with creating stories. In sixth grade, for another class project, her teacher was so impressed by the lengthy story she submitted, that he commented at the end "I see we are going to have another author".

Over the years Barbara kept writing one thing or another, but only as a hobby while she pursued other interests and goals. In the 1990s, she completed a correspondence course in professional writing, doing it in her spare time after work. This led to having a few short stories published, but what she really wanted to do was write a proper novel.

At this time, Barbara had travelled extensively and gained a wealth of knowledge and experience in subjects that held special appeal for her, namely ancient history, myths and legends (such as Atlantis, the builders of megaliths around the world), folklore (the belief that a god-like race gave mankind its technology), human psychology and the culture of other countries. What better subject for her first novel than to combine all these elements into one big adventure!

Gail
5.0 out of 5 stars Excellent
Reviewed in the United States on 18 July 2019
Verified Purchase
As always, an excellent book. I enjoyed seeing Yarqi in a different light than portrayed in the main books. She is misguided but has a kind heart. Here we watch her grow into the person she is in Snow Dreamer.
Read more
Report abuse
See all reviews
Report an issue
Does this item contain inappropriate content?
Report
Do you believe that this item violates a copyright?
Report
Does this item contain quality or formatting issues?
Report