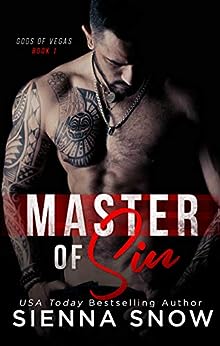 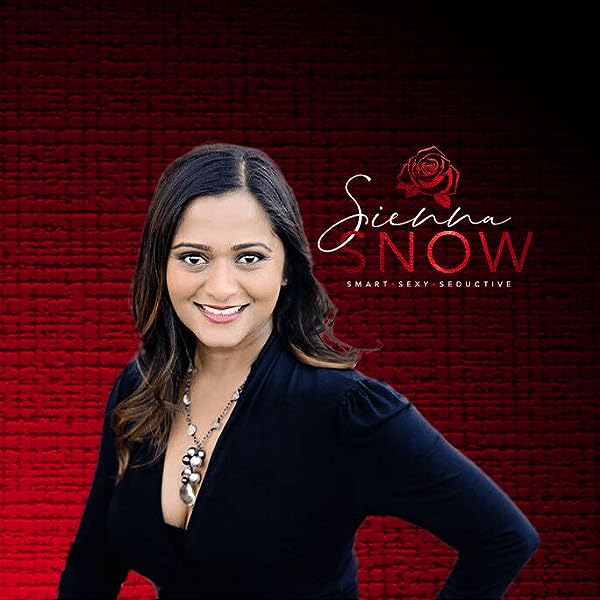 4.4 out of 5 stars
4.4 out of 5
802 global ratings
How are ratings calculated?
To calculate the overall star rating and percentage breakdown by star, we don’t use a simple average. Instead, our system considers things like how recent a review is and if the reviewer bought the item on Amazon. It also analyses reviews to verify trustworthiness.

Donna S
TOP 1000 REVIEWER
4.0 out of 5 stars Plenty to love here!
Reviewed in Australia on 19 November 2020
Verified Purchase
This is a lifelong friends to lovers story, secretly in love with each other for years. Lots of family and business involved. Plenty of secrets and lies, lots going on to keep your interest. Hagen is the hot, rich alpha male who provides Penny plenty to smile about. A good set up for the series, will have to read about Pierce next.
Read more
One person found this helpful
Helpful
Report abuse

GH01
5.0 out of 5 stars Great storyline, mystery intrigue, sex,HEA.
Reviewed in Australia on 25 July 2019
Verified Purchase
Loved this. Strong female characters not overpowered by the males but with a comfortable level of dominance and submission.
And of course HEA, no cheating.
Read more
One person found this helpful
Helpful
Report abuse

Nean
TOP 500 REVIEWER
5.0 out of 5 stars Awesome read
Reviewed in Australia on 6 April 2019
Penny was trying to do everything she could to ensure that her step mother didn’t take her brother’s inheritance. Wanting to find out about her father’s death leads her brother to set up a meeting with Hagen, he was one of the Lykaios brothers and there had always been something between them that neither acted on.
Hagen knew Penny was out of his league and pure, while he was tainted, he had always been obsessed with her but never acted on it, even when he offers her information, she wants in return for being in his bed he knows he won’t hold her to it. Then Penny gets fired and she sees the club, Hagen is surprised to see Penny watching the scenes, asking is she is offering to be his submissive, surprised by her perhaps answer. Even more that she agrees to be his until the heat is gone between them.
Penny lets Hagen know she wants what he offers, she’s lived for everyone else now she’s going to take what she wants no matter how long it last.
Hagen made sure that Penny knew she had a choice even after what they had shared and offers her a card to her own apartment and his penthouse, if she takes his she will be his in public and private until their fires goes out. Everything about Penny had him tied in knots, and he knew that he was going to keep her, she was his, he only had to convince her of his decision.
Read more
3 people found this helpful
Helpful
Report abuse

TraceyT
TOP 500 REVIEWER
4.0 out of 5 stars This is a truly great story
Reviewed in Australia on 4 March 2020
This is a wonderful love story.

All the book’s characters, including the supporting characters, are well-developed, realistic, and memorable.

I particularly liked the banter between the brothers which was so typical of siblings.

The plot was entertaining, fast paced, and easy to read and kept the reader’s attention throughout.

This book has everything and contains humour, intrigue, suspense, romance, steamy sexual attraction, and unexpected twists and turns.

I received a free copy of this book and am voluntarily leaving a review.
Read more
One person found this helpful
Helpful
Report abuse

Tina Louise
TOP 1000 REVIEWER
5.0 out of 5 stars Hagen is sexy and sinful!
Reviewed in Australia on 13 March 2019
I loved the characters, loved the plot, loved the hotness. Five stars for Master of Sin.

Hagen, his name alone screams sexy and sinful. This guy is dark, rough and a bit dangerous. His reputation and links to the underworld have made him a man not to be messed with. He has one weakness, Penny. He believes she is too sweet, innocent and naive to be mixing with him, but Penny is more than a young pretty heiress.

The story in The Master of Sin becomes complex as the plot progresses and the links that set up further plotlines for other characters become quite involved, however, I never felt confused. The story is well written and fast paced.

The Master of Sin has set up a world of characters that will demand their own stories. The only disappointment I have is that most of the pairings for The Master of Sin secondary characters are fairly obvious. In saying that, I will still seek out future books in this series, and others by this author.
Read more
One person found this helpful
Helpful
Report abuse

Rebekah Roman
5.0 out of 5 stars Fantstic Read
Reviewed in Australia on 15 March 2019
Master of Sin is such a fantastic read! This is such great work by Sienna and kept me on the edge of my seat until the end.
I cannot wait to see where the story goes.
Penny and Hagen are such a beautiful couple.
This is a must read for anyone who enjoys the nitty gritty underworld romances.

Penny is trying to save her late father's company for her brother, all while trying to tame her underworld lover Hagen.

The twists and turns of this story are electrifying.
Read more
One person found this helpful
Helpful
Report abuse

Rosie
TOP 100 REVIEWER
5.0 out of 5 stars Possessing starlight
Reviewed in Australia on 22 September 2020
Verified Purchase
In the Gods of Vegas series, we follow three Greek brothers Hagen, Pierce and Zach, deadly focused in the boardroom and alpha males in the bedroom, they virtually own Las Vegas. The complicated family history and background intrigue plus the women they love... or come to love.
In this story, Hagen and Penny have a long history, but while his younger siblings feel like brothers to her, Hagen was always a man she desires and loves. So when he steps in to help her with her witch of a step-mother, things get personal very quickly.
Secrets, lies and betrayal are everywhere. But these two can come through it all stronger.
There are hints of what is to come in the next book.
Read more
One person found this helpful
Helpful
Report abuse
See all reviews

Book Addict
4.0 out of 5 stars A Master At Work!
Reviewed in the United Kingdom on 15 March 2019
Verified Purchase
I don’t know what I was expecting, I read blurb which didn’t tell me much. Innocent girl taken of advantage by a guy who forces her into a relationship.
On the surface it could be that except Haden’s family had been part of Penny’s life for years, so it wasn't a meeting with a stranger.
Penny has always had a thing for Haden, and as we find out more we realises how much she means to Haden, and he introduces our innocent into a very hot and sexy love life.
There much more to the story and many more surprises as we are introduced to the rest of the players . This is a complete story involving Starlight and Haden, but I know I’m looking forward to many stories from Sienna Snow based in the same world.

I thoroughly enjoyed reading this book, and it had everything I enjoy about a romance with the side dose of intrigue and suspense an enjoyable read all round.
Read more
3 people found this helpful
Report abuse

tesshan
3.0 out of 5 stars Hot but...
Reviewed in the United Kingdom on 17 February 2021
Verified Purchase
The characters were interesting and the storyline as well. Hot and steamy couple but there was not much angst. The main characters did not face many obstacles. Even the evil stepmom did not really do much in terms of problems for the 2. The h had a squad of invincible friends that would protect her...there was really no moment when she had to face dangerous situations. It was all too easy.
Read more
One person found this helpful
Report abuse

rebecca stinchcombe
5.0 out of 5 stars I really liked it
Reviewed in the United Kingdom on 25 February 2020
Verified Purchase
I got this book after seeing a post for it on social media and wow I am glad I did i loved the feistness of starlight and the dominance of Hagan now off to read the next I hope these 2 crop in the other books I really want a wedding and babies
Read more
Report abuse

Hanbarn
3.0 out of 5 stars Good read
Reviewed in the United Kingdom on 24 September 2020
Verified Purchase
Enjoyable read. Full of mystery, greed, corruption and love. strong characters and a female lead that doesn’t hesitate to go after what she wants. Recommend
Read more
Report abuse

Helenkw
4.0 out of 5 stars Sinful
Reviewed in the United Kingdom on 14 July 2021
Verified Purchase
Enjoyable, full of mystery, greed, corruption and love. Strong female lead who doesn't hesitate to go after what she wants. The series has great potential.
Read more
Report abuse
See all reviews
Back to top
Get to Know Us
Make Money with Us
Let Us Help You
And don't forget:
© 1996-2021, Amazon.com, Inc. or its affiliates