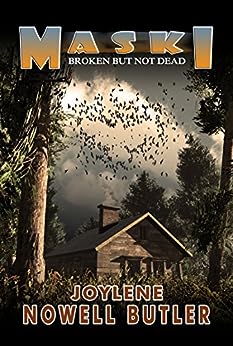 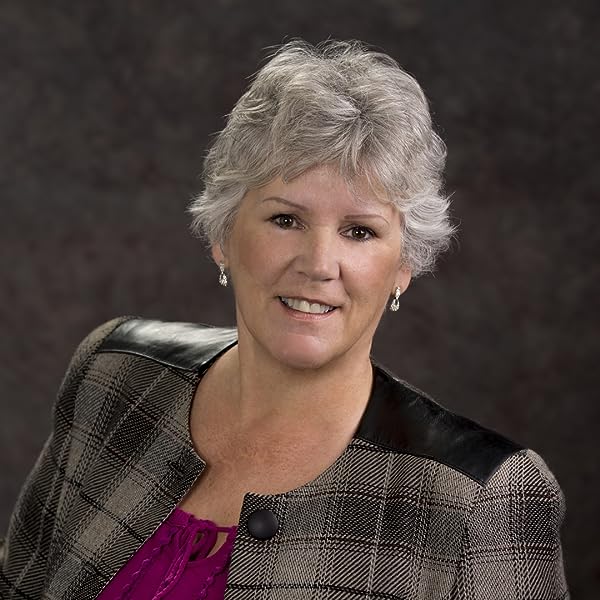 Joylene Nowell Butler is the award-winning author of the suspense novels Dead Witness, Maski: Broken But Not Dead, Break Time, and Matowak: Woman Who Cries. She won the IPPY Silver Medal for Broken But Not Dead in 2012. Born in Portage La Prairie, Manitoba, she is the youngest of three children of Charles (Charlie) Murray Nowell, veteran, farmer and truck driver, and Gabrielle Frances, (nee Desjardins), a member of the wartime singing trio The Desjardins Sisters. When her father was discharged from the Navy, he moved his family from Victoria to Haney, (Maple Ridge) BC. Joylene grew up with horses, cows, pigs and chickens. A regular tomboy.

Joylene, Metis/Canadian, is a graduate of Simon Fraser University where she majored in English and Philosophy. In 1979, she and her husband Ralph Butler moved their five sons to Prince George, BC.. Thirteen years later, they moved an hour west of the city and built a log/stick house on quiet Cluculz Lake, 36 kms east of Vanderhoof. Twenty-five years later, they sold their home and today spend their time between Bucerias, Nayarat and Canada's BC interior.

Susan Flett Swiderski
5.0 out of 5 stars A Unique Thriller
Reviewed in the United States on 30 July 2017
Verified Purchase
In some ways, this was an eye-opening book. Although I've heard a little bit about the existence of prejudice against Native American people, I've never lived in an area with a large Native American population, so I've been isolated... and perhaps shielded... from seeing this sort of thing firsthand. This book gave me a better understanding of how horrid that prejudice can be.

But that isn't all this book is. Sure, it will subtly open your eyes to some inequities and injustices, but it will also strap you in the back seat of a thrilling chilling ride... with a unbalanced psycho behind the wheel. It's a well-written psychological thriller that's bound to keep you guessing until the end.

Four and a half stars, rounded up to five.
Read more
2 people found this helpful
Report abuse

Hank Quense
5.0 out of 5 stars Gripping
Reviewed in the United States on 14 January 2020
Verified Purchase
Joylene Butler’s Maski:Broken But Not Dead is a thriller that grabs you and won’t let go. The main character, Brendell, is a native-American women who is accustomed to racial discrimination, but nothing prepared her for the degradation perpetrated on her by an unknown assailant. After her beatings and humiliation end, Brendell vows to umask her tormenter and to protect her daughter from undergoing similar mis-treatment.
The ending is a real shocker.
Read more
Report abuse
See all reviews
Back to top
Get to Know Us
Make Money with Us
Let Us Help You
And don't forget:
© 1996-2021, Amazon.com, Inc. or its affiliates