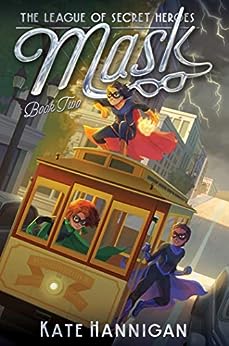 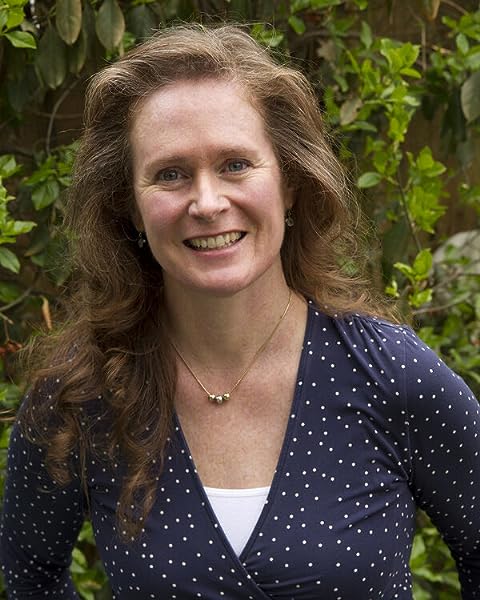 Kate Hannigan is a noted author with a special passion for stories that empower girls and women. Her picture book biography, A Lady Has the Floor, received four starred reviews and was named a Junior Library Guild Selection. In addition to the 2016 Golden Kite Award for Middle Grade Fiction, The Detective’s Assistant also received two starred reviews and was a Booklist Editor’s Choice, among many other accolades. Hannigan presented at NCTE on “Our Mighty Girls,” about girl power in middle grade fiction, and was a judge for 2018’s Golden Kite Awards. Between her active presence on social media (@KateChicago), her work as founder of the Hyde Park/South Side Chicago chapter of SCBWI, and as a busy conference speaker, Kate is an involved, vocal, and respected member of the kid lit community. Visit her online at KateHannigan.com.

Patrick Spaziante is an American comic book artist and children’s book illustrator known for his work for Archie Comics, in particular his interior pencil and cover work for Sonic the Hedgehog, Sonic X, and Sonic Universe. --This text refers to the hardcover edition.

5.0 out of 5 stars
5 out of 5
12 global ratings
How are ratings calculated?
To calculate the overall star rating and percentage breakdown by star, we don’t use a simple average. Instead, our system considers things like how recent a review is and if the reviewer bought the item on Amazon. It also analyses reviews to verify trustworthiness.

Lori D
5.0 out of 5 stars Wonderful series!
Reviewed in the United States on 25 September 2020
Verified Purchase
Nieces and nephew have adored this series! Highly recommend!
Read more
Report abuse
See all reviews
Back to top
Get to Know Us
Make Money with Us
Let Us Help You
And don't forget:
© 1996-2021, Amazon.com, Inc. or its affiliates