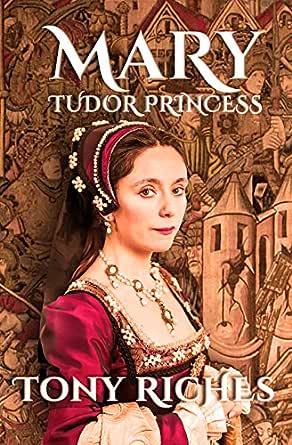 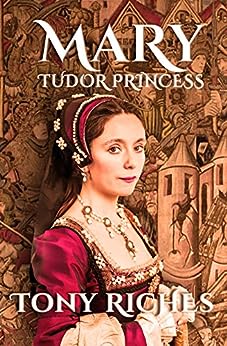 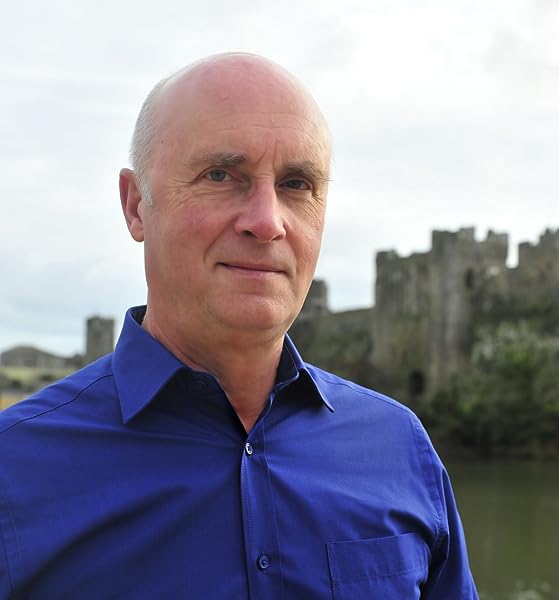 4.6 out of 5 stars
4.6 out of 5
108 global ratings
How are ratings calculated?
To calculate the overall star rating and percentage breakdown by star, we don’t use a simple average. Instead, our system considers things like how recent a review is and if the reviewer bought the item on Amazon. It also analyses reviews to verify trustworthiness.

CAROL MCGRATH
5.0 out of 5 stars Princess is the beautifully written and researched story of Henry VIII's younger sister ...
Reviewed in the United Kingdom on 6 March 2018
Verified Purchase
Mary Tudor, Princess is the beautifully written and researched story of Henry VIII's younger sister who, as royal princesses were, becomes a pawn in the marriage game of kings. She is married off to the aged King of France extracting a promise from her brother, Henry, that a second marriage will be of her own choosing. Louis, presented as a likeable personality, dies within months of the marriage. Mary becomes once again a pawn. How she extracts herself from intrigue is tensely portrayed. The French court especially the new King's mother and his wife, Claude are, indeed, superb portraits worthy of Gormengaste! However, Mary does step sideways and risks marrying for love and in doing so poverty. This is brilliantly and wittily described. No spoilers but what evolves is one of History's most appealing romances. Mary is a great heroine caught up in court intrigues right until the end of her life or, at least, avoiding them when she can. She manages to negotiate her way through Henry's sycophantic court remaining loyal to her brother, but risking his wrath on occasion, whilst also negotiating tricky relationships with Thomas Wolsey and later Thomas Cromwell. We, as readers, feel like ears and eyes at the palace or chamber door, watching a vulnerable young girl grow into a confident woman who cares about loyalty and integrity. This novel presents us with tantalising details of court events, domestic existence, childbirth and festivals, manors, palaces and most of all Mary's love of family. Tony Riches has animated this Tudor princess deftly creating a memorable personality and engaging love story which will haunt a reader long after the final page is turned. Research is expertly integrated into a convincing, engaging story. Highly recommended.
Read more
5 people found this helpful
Report abuse

julie renouf
4.0 out of 5 stars Interesting , but repetitive if you read booth books.
Reviewed in the United Kingdom on 11 January 2019
Verified Purchase
Felt this book lacked the depth and clarity of its counterpart, although still makes a reasonable read. Know the story, but feel if the two books about Mary and Brandon had been written as one , from both perspectives , it would have been exceptional. Unfortunately, quite a lot of the ground covered in the first one I read, was repeated in the second, (yes I know its the same storyline) , so felt myself losing a bit of interest in a little known but engrossing factual tale. Charles Brandon was a larger than life character in Henry's court and Mary was Henry's sister, and the precarious position they lived in was put across cleverly, and makes them both likeable.
Read more
2 people found this helpful
Report abuse

Mrs R Jones
5.0 out of 5 stars Invisible women
Reviewed in the United Kingdom on 5 November 2019
Verified Purchase
Yet another gripping tale set in a period of time we think we know well, but this story give us an insight into Tudor life from the viewpoint of one of the most prominent women of her time - sister to Henry VIII and Queen of France, I had never thought of her during my history lessons about the Tudors. However, Tony Riches brings her to life with great detail and thorough research, illuminating her fascinating life after centuries of being invisible! A really good read!
Read more
3 people found this helpful
Report abuse

Roseline Swain
5.0 out of 5 stars A captivating book
Reviewed in the United Kingdom on 27 June 2020
Verified Purchase
This book on King Henry VIII's younger sister, Princess Mary Tudor, is a joy to read. Why? Because with Tony Riches you know you are going to get a cracking story, backed up by sound research and good writing. Mary Tudor had a fascinating life and all the ups and downs, turns and twists are here with joy and grief in equal measure. It's a full life, and the author does a great job of keeping up the pace and suspense. The characters, of course, were real people, and they have been bought to life with ease. Although factual, it's not stodgy or heavy-going, and for me, it's nice to feel confident that I'm learning something about this great lady's life. Sound research makes a novel believable, and this certainly is. It also makes the reader want to find out more, thus encouraging interest in the period. This novel, I think, is successful on every level.
Read more
Report abuse

pamela sylvia jackson
5.0 out of 5 stars I know about the tudor dynasty and although I knew about the kings sister I had never read N
Reviewed in the United Kingdom on 8 June 2019
Verified Purchase
much about her. This book held me from start to finish with the empathetic way it had been written. Her absolute loyalty to Brandon was wonderful despite his disloyalty to her. It's a lovely story of a lovely lady who deserves to be written
about more. Thank you for writing this book. The life of a Tudor we know very little about.