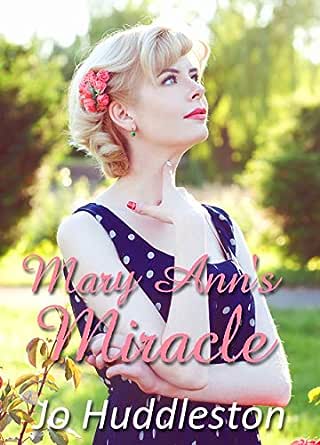 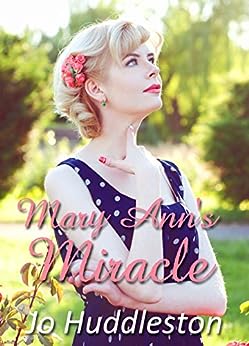 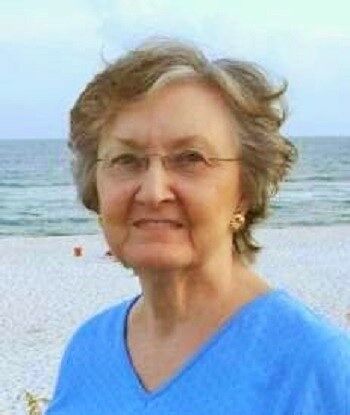 When Mary Ann Williams was a teenager, her daddy fell from the lofty pedestal on which she had placed him. It will take a miracle to restore her trust in him and all men.

Orphaned Doug Palmer searched for a somewhere and a someone. When he enlisted, the U.S. Marine Corps became his somewhere. But until he met Mary Ann he’d never known anyone he wanted for his someone.

Proving himself trustworthy to Mary Ann will be a monumental task hindered by a roadblock named Roxie.
In spite of the possibility that Doug might be her prince charming, Mary Ann’s shredded and bruised heart is not easily given away. She must believe Doug’s words more than Roxie’s or her fairy tale will disappear.

J.E. Grace
5.0 out of 5 stars Inspiring and Filled with Hope
22 November 2018 - Published on Amazon.com
Mary Ann has been hurt in the past by the one she trusted most, her Dad. Convinced she isn't ready or doesn't want to be in a relationship, she shies away from what might be her chance for true love.

I really enjoyed the sincerity of Doug and his willingness to wait however long it would take to gain Mary Ann's attention. The story is one of learning to not judge others by things that happen to you in the past. The characters were very well written and the story's Christian influence gives the reader a sense of hope and inspiration.

The conflict in the story was handled well and the ending wrapped everything up nicely. A very enjoyable read.

D. L. Montgomery
5.0 out of 5 stars Trust
5 December 2018 - Published on Amazon.com
If you haven't read any books by Jo Huddleston you should grab one I am sure you will enjoy they are well written great characters you will like. Mary Ann's Miracle is her newest release. I fully enjoyed. Mary Ann like most little girls put her dad on a pedestal growing up. But her dad soon fell from it and now can Mary Ann ever trust in another man again? She finally finds her fairy tale prince, but then she met Roxie who had some of the worst news a girl would ever want to hear. Can Mary Ann find it in her to trust Palmer? Is what he is telling her true? Or is her fairy tale romance about to end?
Read more

Mary
5.0 out of 5 stars a miracle to come true
30 March 2019 - Published on Amazon.com
When Mary Anne meets her prince charming for the first time, she thinks he is too good to be true. And after some nasty meeting with an intoxicated girl it looks like she was right. Who is this girl to Doug? The way to trust is rocky...
I liked the character of Doug very much. He is determined but also considerate. This is a lovely story of two God trusting people.
The story is a standalone, but I would read first Donna's and Betty's story. These are best friends of Mary Anne and are also characters in this book. I enjoyed all three stories very much!

Karen C Riley
5.0 out of 5 stars A Story worth Reading
18 November 2018 - Published on Amazon.com
Mary Ann felt she could not trust any man because of her dad. As an adult her and her two friends move to California. There she meets a Marine and things happen. She has her doubts. When in doubt sometimes we have to look at the overall picture to see the real story. There was some twists and turns in the story and it made it interesting. I was given a copy to read. This is my own opinion of the book.
Read more
Go to Amazon.com to see all 4 reviews 5.0 out of 5 stars
Get FREE delivery with Amazon Prime
Prime members enjoy FREE Delivery and exclusive access to movies, TV shows, music, Kindle e-books, Twitch Prime, and more.
> Get Started
Back to top
Get to Know Us
Make Money with Us
Let Us Help You
And don't forget:
© 1996-2020, Amazon.com, Inc. or its affiliates