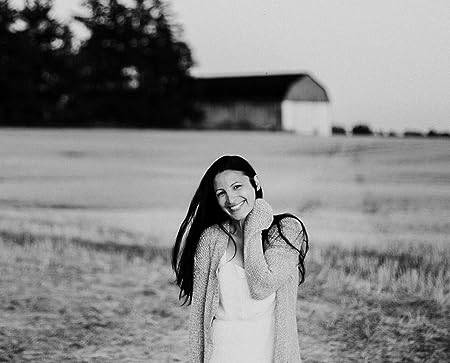 Marthese Fenech is the bestselling author of a historical saga set in sixteenth-century Malta and Istanbul. Most people call her Mar.

Research for her Siege of Malta trilogy has taken her to the ancient streets her characters roamed, the fortresses they defended, the seas they sailed, and the dungeons they escaped. Obstinate curiosity has led her to sixty-five countries across six continents.

She does her best plot-weaving while hiking mountain trails, wandering local markets, paddle boarding cliff-sheltered bays, and sitting at home with her Siberian husky curled at her feet. 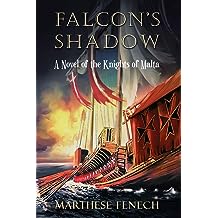 Falcon's Shadow: A Novel of the Knights of Malta (the Siege of Malta Book 2) 07/07/2020
by Marthese Fenech
( 27 )
$6.09
The ghosts of war leave no footprints. When legendary Ottoman seaman Dragut Raїs attacked the Maltese islands in 1551, his army left Gozo a smoking ruin emptied of its entire population. Among the five thousand carried into slavery is Augustine Montesa, father of Domenicus and Katrina.

Wounded and broken, Domenicus vows to find his father, even if it means abandoning Angelica, his betrothed. Armed with only a topaz to serve as ransom, he sets out on a journey that sees him forcibly recruited from the streets of Europe and thrown into the frontline. On Malta, Katrina struggles to find work after the Grand Master has her publicly flogged for speaking out against him. When at last, she stumbles upon a promising position, all is not as it seems. Her job forces her to confront a terrible truth—one that may prove disastrous for Robert, the man she loves.

Hundreds of leagues to the east in Istanbul, Demir, son of a wealthy Turkish bey, works hard to become an imperial Ottoman horseman, despite having to endure the cruelty of his father and half-brother. Life takes an unexpected turn the moment Demir encounters a young woman, stolen from Malta, brought into the household as another of his father’s servants.

Falcon’s Shadow sweeps from quarry pits to sprawling estates, tumultuous seas to creaking gallows, the dungeons beneath the bishop’s palace to the open decks of warships. Fates will collide at the Battle of Djerba, a momentous clash which unites lost kin, only to tear them apart once more. 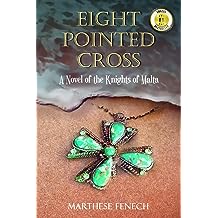 Eight Pointed Cross: A Novel of the Knights of Malta (the Siege of Malta Book 1) 16/03/2020
by Marthese Fenech
( 28 )
$4.00
The violent clash between the Ottoman Empire and the Knights of St John on the island fortress Malta serves as the backdrop to Eight Pointed Cross. Young siblings Domenicus and Katrina Montesa live under constant threat of raids by the Ottoman Turks, the staunchest enemies of the Christian knights. All the while, hundreds of leagues away in Istanbul, Demir’s dream of becoming an imperial horseman in the Sultan’s cavalry is his only salvation against relentless torment by his cruel brother. The Turkish invasion of Malta and the island’s bloody defence will forever change the lives of the three protagonists, whose fates are intertwined not only with each other, but with nobles and peasants, knights and corsairs, tyrants and galley slaves, on both sides of the conflict as the novel sweeps across the Mediterranean world of the sixteenth century—from Malta, a barren Christian outpost, to Istanbul, the glittering seat of Islam, from filthy prison cells to lush palace gardens. Against soaring sea-cliffs and open sea-lanes, the men and women of Eight Pointed Cross face corruption and oppression, broken vows and betrayal, as two great empires collide. Surviving this battle-soaked world of swords and scimitars will test the limits of every character’s courage, loyalty, and love.
Read more
Other Formats:: Audible Audiobook , Paperback
includes tax, if applicable
Back to top
Get to Know Us
Make Money with Us
Let Us Help You
And don't forget:
© 1996-2021, Amazon.com, Inc. or its affiliates