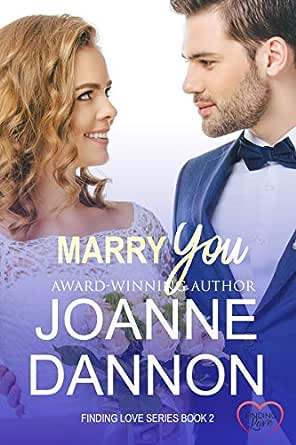 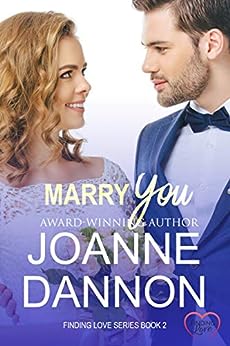 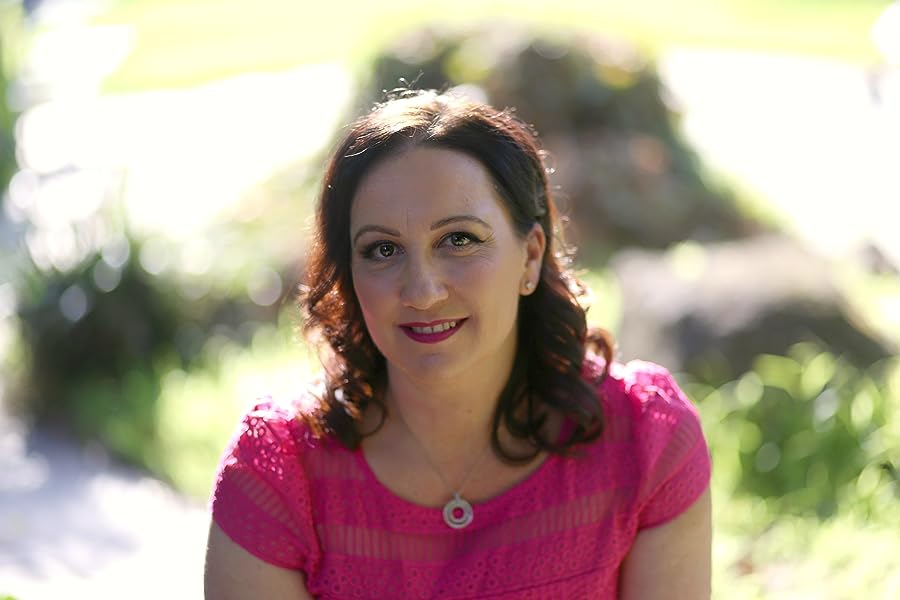 She thought it was her big modelling break. Now she's trapped in an accidental marriage to a supermodel...as part of her employer's elaborate revenge scheme.

Five years after Phoebe Dalton moved to London to launch her modelling career, she's on the verge of quitting. It's not that she doesn't have the looks--she's just been classed as "plus-sized" thanks to her curves. Then she gets the call that changes her life.

Renowned designer Serena Millinova is looking for a new model to star in the launch of her wedding fashion line, and Phoebe is perfect--as long as she fits the dress and the shoes. Thankfully her feet are tiny, and the wedding dress hugs her curves in all the right ways. The job is hers. She's about to become a household name...or so she thinks.

Oliver Baden is one of London's sexiest supermodels. But he's surprised when Serena asks him to star opposite an unknown Australian model in the launch of her new wedding line.

He and Serena have an unpleasant history, and he's sure Serena despises him. He doesn't want anything to do with the job. Unfortunately, his agent already signed the paperwork. It's too late to back out.

The day of the fashion launch goes beautifully. Phoebe enjoys acting the part of the bride, especially with such a handsome groom by her side, and the press is loving it. In the aftermath of their celebrations, she and Oliver share a sexy, unforgettable night together.

It's the perfect fake fairytale wedding. Until she learns it's not.

The papers they signed were real—the whole event was nothing but Serena's elaborate revenge scheme.

She and Oliver are actually married.
click to open popover

Lynda Peters
5.0 out of 5 stars Another good read
Reviewed in Australia on 6 February 2020
Format: Kindle Edition
This is a well written story with strong characters and a different storyline. It’s the first I’ve read of a couple being married by someone else’s deception. This is the second in the series but can be read on its own. I look forward to more from this author.

I received an ARC from the author and have given my honest review.


Read more
One person found this helpful
Helpful
Comment Report abuse
See all reviews from Australia
Get FREE delivery with Amazon Prime
Prime members enjoy FREE Delivery and exclusive access to movies, TV shows, music, Kindle e-books, Twitch Prime, and more.
> Get Started
Back to top
Get to Know Us
Make Money with Us
Let Us Help You
And don't forget:
© 1996-2020, Amazon.com, Inc. or its affiliates