A Marriage of Convenience and over 1.5 million other books are available for Amazon Kindle . Learn more
Share <Embed> 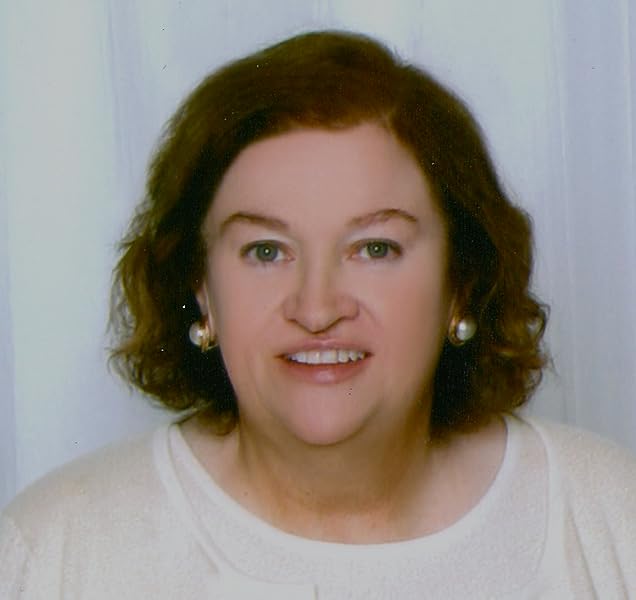 Releases February 16, 2021. Pre-order How to Avoid a Climate Disaster now with Pre-order Price Guarantee.
If the Amazon.com.au price decreases between your order time and the end of the day of the release date, you'll receive the lowest price. Order now
click to open popover
Start reading A Marriage of Convenience on your Kindle in under a minute.

4.2 out of 5 stars
4.2 out of 5
112 global ratings
How are ratings calculated?
To calculate the overall star rating and percentage breakdown by star, we don’t use a simple average. Instead, our system considers things like how recent a review is and if the reviewer bought the item on Amazon. It also analyses reviews to verify trustworthiness.

ROROBLUSMUM - no retreat, no surrender
4.0 out of 5 stars Solid 80's romance from a fave author who's been away for a while
Reviewed in the United Kingdom on 21 January 2012
Verified Purchase
This was a dated, but pretty decent read. It was reminiscent of Diana Palmer and Linda Howard in their 80's heyday, when cowboys were cowboys and settled things with their fists, and brawls. Yes, it is very clearly a reissue of an old novel, and it shows: mobile phones don't exist, neither does email, and calls to other parts of the same country are classed as long distance. But, the author is an old fave and I enjoyed it. Many won't, as it is very formulaic and did have several 'been there, seen that, have the t-shirt' moments.

It's a typical 80's romance with a successful female who comes back home to the town she grew up in and left behind, to marry the guy she'd always loved but could never have, though she hasn't stopped loving him. It is a marriage of convenience at first, but it's clear they have unfinished business, and that he has feelings for her. Conflicted ones, perhaps, but strong ones - if only he would talk about them. They both believe that the other is only marrying to keep their inheritance, and they go from misunderstanding to misunderstanding. Of course, outside factors don't help their path to true love, but they get there eventually, with a HEA, and with an epilogue that I felt was particularly deserved.

Did I enjoy it? Yes, as I knew what to expect. In fact I enjoyed it as much as her historicals, The Panther And The Pearl, and Panther's Prey, which are a little cheesy, but full of forbidden love and passion. Again, dated, and not to everyone's tastes, but I'm glad this was on offer as a freebie.

I do so enjoy this authors story telling... This novel is about the ups and downs of true love and the endurance that is needed for it to flourish. What father would do this? Its almost like an arranged marriage. There is a follow up novel Another Convenient Marriage, which I can't seem to locate at present, but will persist, as I want to know what happens to the Braddock family. I am sure anyone that wants to read M of C, will enjoy it as it draws you into their lives, and you feel part of it all. Love this author.
Read more
Report abuse

O. M. Watkins
5.0 out of 5 stars A marrage of convenience
Reviewed in the United Kingdom on 3 May 2014
Verified Purchase
I found this a great story, so full of desire and expectation, not what you would thiink of from the title.
Read more
Report abuse

sadie
4.0 out of 5 stars marriage
Reviewed in the United Kingdom on 10 March 2013
Verified Purchase
the book a marriage of convenience is a really great book to read i enjoyed this book very much .
Read more
Report abuse

Amazon Customer
4.0 out of 5 stars pleasant read
Reviewed in the United Kingdom on 11 March 2012
Verified Purchase
A good girl meets boy, falls in love, then go their seperate ways to meet up again some years later. A good read if you like this type of book.
Read more
Report abuse
See all reviews
Get FREE delivery with Amazon Prime
Prime members enjoy FREE Delivery and exclusive access to movies, TV shows, music, Kindle e-books, Twitch Prime, and more.
> Get Started
Back to top
Get to Know Us
Make Money with Us
Let Us Help You
And don't forget:
© 1996-2020, Amazon.com, Inc. or its affiliates