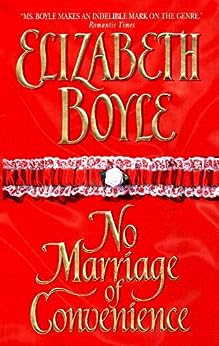 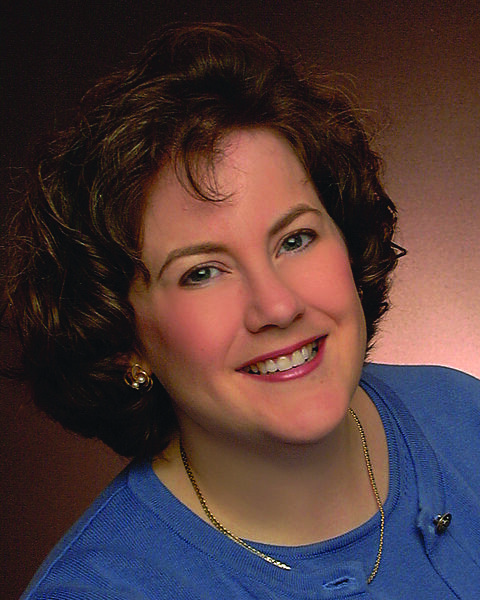 Joyously Retired Teacher
5.0 out of 5 stars The earl has to marry an heiress for his family's sake.
Reviewed in the United States on 26 November 2000
Verified Purchase
No matter how hard he tries to make ends meet, Mason St. Clair can't see any way out of his financial difficulties that doesn't involve marrying an heiress. His father and older brother before him devastated the estate with their mistresses and frivolities; now it was up to Mason--the Oxford college professor--to sacrifice himself to save the family honor. But it isn't until he meets Riley Fontaine, an actress of questionable reputation, that he realizes just how much a sacrifice it will be.
Riley's theatre troupe owes the earl a large sum of money, and she's prepared to pay part of it back by working with his three out-of-control nieces in order to prepare them for marriage. (The idea of hiring an actress to train young women is an unlikely scenario in this period, but I'm willing to suspend belief because this book is just SO MUCH FUN!)
Mason's courtship of the heiress goes rather slowly, because he finds himself constantly distracted by the beautiful, seductive, and talented Madame Fontaine. He discovers that not only is she not what she seems, but it appears that someone is trying to kill her. At this point, the heiress thing gets put on the back burner as Mason determinedly installs her in his home for protection while he sets about trying to discover the killer.
Riley never thought she would fall for a college professor, but after the fact, she can't bear the thought of losing him to the heiress. She herself went through some very tough times after being abandoned by her mother and sold on the streets of Paris, but somehow she always found a way to survive without selling herself or her integrity. But Mason has to put the family honor first...or does he?
A truly riveting read for any fan of historical romance...especially if you like a touch of humor applied liberally to the sexual tension. The final scene had me choking with laughter. If only every book were as entertaining as this one!
Read more
33 people found this helpful
Report abuse

Jean Hall
3.0 out of 5 stars Please let Avon hire an editor!
Reviewed in the United States on 6 April 2005
Verified Purchase
This is a fun book with a delightfully frothy plot. I would have given it another star, but egads! -- or as the heroine persists in putting it, "eh, gads!" -- the grammar and vocabulary are atrocious.

One would wish the author or her editor knew the difference between "may" and "might"...or "flaunt" and "flout"...or "nosing about" and "noising about." But truly mind-boggling are the references to "ramparts" shooting through Riley's veins...or the villain sitting down with "the dredges" of humanity...or finding something behind a pile of "refuge."

I felt like I should be reading with a blue pencil in my hand. Did anyone with a basic grounding in high-school English bother to look over this manuscript before it was publishes?
Read more
6 people found this helpful
Report abuse

Mayuri
3.0 out of 5 stars average. better than a lot, but I've read better.
Reviewed in the United States on 17 December 2014
Verified Purchase
Why did she fall in love with him Humor and slapstick was good. Very poor to no research done on the references to India, come on at least wiki it, just so lazy not to,

lativerg
5.0 out of 5 stars splendid!
Reviewed in the United States on 28 October 2014
Verified Purchase
Any comments would discredit the book,
One of the best reads i ever had. Scandal, love heroism, what more can we ask for.
Thank you Elizabeth!
Read more
Report abuse
See all reviews
Back to top
Get to Know Us
Make Money with Us
Let Us Help You
And don't forget:
© 1996-2021, Amazon.com, Inc. or its affiliates