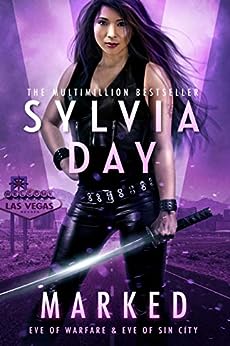 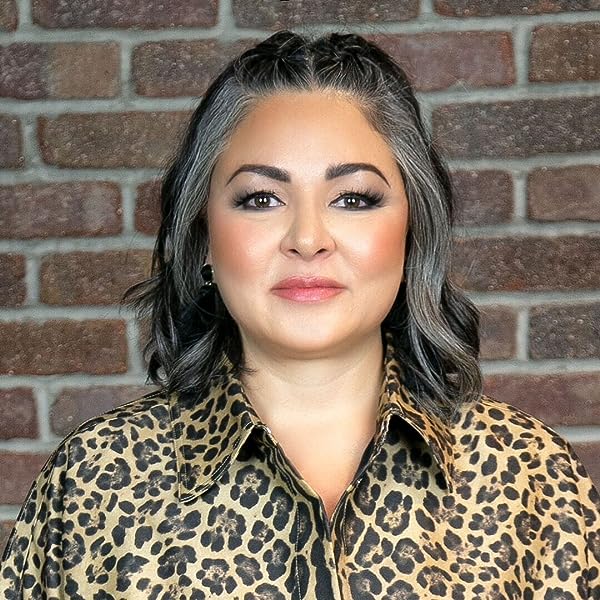 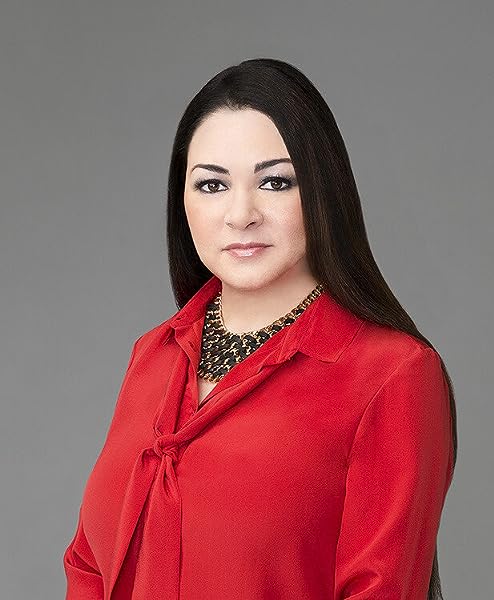 EVE OF WARFARE
Lycans, vampires, and cherubs... oh my.

All Evangeline Hollis wants is to stay out of trouble long enough to lose the Mark of Cain, which drafted her into hunting demons for God. A former agnostic, she's still recovering from being the latest point of contention between the two men in her life--Cain and Abel. Now she's working for a cherub who thinks putting her undercover as a housewife is the best way to ferret out a rogue vampire hiding in an idyllic Orange County, California residential community.

Eve knows when she's being used as a pawn in the celestial political game. Now, she just has to figure out who's the greater threat: the vampire she's hunting, the cherub yanking her chain, or the two brothers vying to play the role of her spouse--'til death do them part. Which in her line of work, could happen any minute...

EVE OF SIN CITY
Sin City--Las Vegas--is home to humans and Infernals of all sorts: the good, the bad, and the ugly. If you ask Evangeline Hollis, "good" is in short supply, "ugly" might be amusing, but "bad" is most definitely her business. Eve is a Mark, a heavenly bounty hunter, and Las Vegas is her territory.

Sylvia Day is the #1 New York Times, #1 Sunday Times, and #1 international bestselling author of over 20 award-winning novels sold in more than 40 countries. She is a #1 bestselling author in 28 countries, with tens of millions of copies of her books in print. Visit the author at sylviaday.com --This text refers to the paperback edition.

Cursed by God, hunted by demons, desired by Cain and Abel... All in a day's work.

4.4 out of 5 stars
4.4 out of 5
192 global ratings
How are ratings calculated?
To calculate the overall star rating and percentage breakdown by star, we don’t use a simple average. Instead, our system considers things like how recent a review is and if the reviewer bought the item on Amazon. It also analyses reviews to verify trustworthiness.

shirley
5.0 out of 5 stars Good set of books
Reviewed in the United Kingdom on 9 January 2020
Verified Purchase
Really good read, Its a bit more like Supernatural than biblical i thought but still enjoyed reading the whole series.
Read more
Report abuse

Brin
4.0 out of 5 stars Good short reads
Reviewed in the United Kingdom on 10 December 2016
Verified Purchase
Two short novellas from the marked series I love Sylvia Days work I just wish she would finish one series before she moves on to pastures new. I get involved in the people and the story but don't get the end just left hanging shame!
Read more
Report abuse

Amazon Customer
5.0 out of 5 stars Five Stars
Reviewed in the United Kingdom on 20 July 2017
Verified Purchase
Sylvia Day brilliant as usual
Read more
Report abuse
See all reviews
Back to top
Get to Know Us
Make Money with Us
Let Us Help You
And don't forget:
© 1996-2022, Amazon.com, Inc. or its affiliates