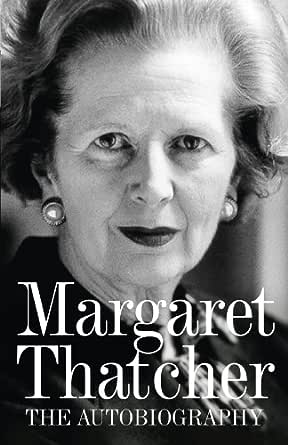 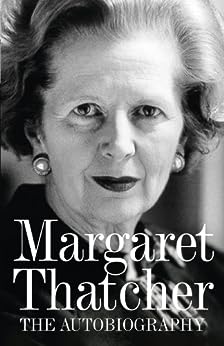 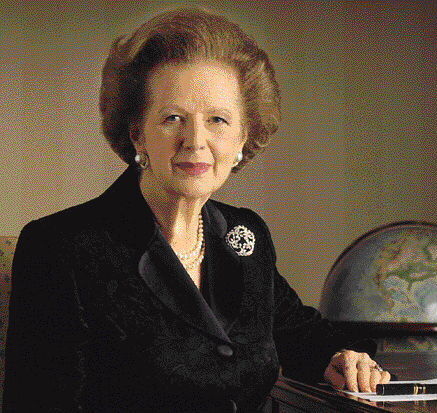 ‘She fought against the clubby, cosy, male-dominated consensus of both main parties – and she won.’ Boris Johnson, Mayor of London

‘She will be remembered as a unique figure. She reshaped the politics of a whole generation. She was Britain's first woman prime minister. She moved the centre ground of British politics and was a huge figure on the world stage.’ Ed Miliband, Leader of the Labour Party

‘The world has lost one of the great champions of freedom and liberty, and America has lost a true friend. She stands as an example to our daughters that there is no glass ceiling that can't be shattered. She helped restore the confidence and pride that has always been the hallmark of Britain at its best.’ Barack Obama, President of the United States of America

Margaret Thatcher's political career was one of the most remarkable of modern times. Born in Grantham in 1925, she rose to become the first woman to lead a major Western democracy. She won three successive general elections and served as prime minister for more than eleven years, from 1979 to 1990, a record unmatched in the twentieth century. She died in 2013.

Margaret Thatcher is the towering political figure of late-twentieth-century Great Britain. No other prime minister in modern times sought to change the British nation and its place in the world as radically as she did.

Published in a single volume for the first time, Margaret Thatcher is the story of her remarkable life told in her own words--the definitive account of an extraordinary woman and consummate politician, bringing together her bestselling memoirsThe Downing Street Years and The Path to Power. Writing candidly about her upbringing and early years and the formation of her character and values, she details the experiences that propelled her to the very top in a man's world. She offers a riveting firsthand history of the major events, the crises and triumphs, during her eleven years as prime minister, including the Falklands War, the Brighton hotel bombing, the Westland affair, the final years of the Cold War, and her unprecedented three election victories. Thatcher's judgments of the men and women she encountered during her time in power-from statesmen, premiers, and presidents to Cabinet colleagues-are astonishingly frank, and she recalls her dramatic final days in office with a gripping, hour-by-hour description from inside 10 Downing Street. Powerful, candid, and compelling,Margaret Thatcher stands as a testament to a great leader's significant legacy.

Bart
4.0 out of 5 stars One of the Giants of the 20th Century
Reviewed in Australia on 18 April 2017
Format: Kindle EditionVerified Purchase
I found this a very detailed autobiography as you would expect from Margaret Thatcher --I was fascinated by the English economy in the late 1970 with high inflation , interest rates , etc. --I did not know that so many industries were nationalised after WW11 and remained so until she became Prime Minister and set about dismantling them ,hence the term Thatcherism . Her descriptions of some of her fellow parliamentarians were pretty brutal but that is Margaret Thatcher . She is honest about her weaknesses but she did not seem to accept that the Community Charge was hugely unpopular and that it should have been abolished . So for those who like a good autobiography which has not been ghost written this is for you .
Read more
Helpful
Comment Report abuse

George Duncan
5.0 out of 5 stars Interesting insights into interesting times.
Reviewed in Australia on 26 July 2018
Format: Kindle EditionVerified Purchase
A good read for those who lived through the Thatcher years. Knowing the ending did not take away all the suspense.
Read more
Helpful
Comment Report abuse
See all reviews from Australia

Hitesh Patel
5.0 out of 5 stars A brillant piece of work
Reviewed in the United Kingdom on 10 December 2018
Format: Kindle EditionVerified Purchase
Loved this a towering figure pity we haven't got anyone of her stature now to sort out Brexit
Read more
5 people found this helpful
Helpful
Sending feedback...
Thank you for your feedback.
Sorry, we failed to record your vote. Please try again
Report abuse

Peyman Adjamian
5.0 out of 5 stars Great book
Reviewed in the United Kingdom on 30 December 2018
Verified Purchase
How we need a politician like her now. Thank you Maggie for existing.
Read more
4 people found this helpful
Helpful
Sending feedback...
Thank you for your feedback.
Sorry, we failed to record your vote. Please try again
Report abuse

SteveW
5.0 out of 5 stars Really interesting
Reviewed in the United Kingdom on 20 February 2020
Format: Kindle EditionVerified Purchase
I'd always thought that she went mad at the end, but she didn't.
She just forgot that ignoring the concerns of the electorate because you're too busy on a global agenda is asking for trouble.
She was as devisive as it gets, but if she'd been more attentive she could likely have gone on for as long as she wanted.

twjs
5.0 out of 5 stars The best PM ever
Reviewed in the United Kingdom on 20 December 2019
Verified Purchase
The best Prime Minister Britain ever had.

Proof found within the book!

Amazon Customer
4.0 out of 5 stars Highly informative
Reviewed in the United Kingdom on 10 June 2019
Verified Purchase
The book covers everything you would possibly want to know about Thatcher, however it can be dull in some chapters and is by no means light reading. But there is no book that could give you more information.

Disappointing condition as it came with some pages bent and a few blemishes.
Read more
One person found this helpful
Helpful
Sending feedback...
Thank you for your feedback.
Sorry, we failed to record your vote. Please try again
Report abuse
Load more international reviews

Skeptic_11
5.0 out of 5 stars Splendid
Reviewed in the United Kingdom on 19 June 2019
Verified Purchase
What a pity our current politicians cannot be so dignified!
Read more
2 people found this helpful
Helpful
Sending feedback...
Thank you for your feedback.
Sorry, we failed to record your vote. Please try again
Report abuse

David C.
1.0 out of 5 stars Shocking Condition
Reviewed in the United Kingdom on 16 October 2018
Verified Purchase
This item was received in exceptionally poor condition. No way this can be used as the Christmas stocking filler it was intended to be!
Read more

Rick Northey
4.0 out of 5 stars Margret Thatcher, Rise and Fall.
Reviewed in Canada on 17 June 2015
Verified Purchase
Love her or hate her, this book is not going to change your opinion of the U.K.'s first female Prime Minister. Reading Thatcher's discussion of her own career, I found as much insight in the written words as what was left unsaid. The story of her fall from power was not really fleshed out but I suppose it is understandable why she would not spend as much time on her forced removal as her triumphs.
The most important lesson Margaret Thatcher has to teach is the importance of being decisive in leadership. This is what makes her such a polarizing figure and in telling her own story,while she occasionally admits mistakes, she never expresses an apology. Even in her memoirs, the Lady is not for turning, and I think this book does an excellent job of capturing her character.
Anyone interested in transformative political figures needs to read this book.
Read more
2 people found this helpful
Helpful
Sending feedback...
Thank you for your feedback.
Sorry, we failed to record your vote. Please try again
Report abuse