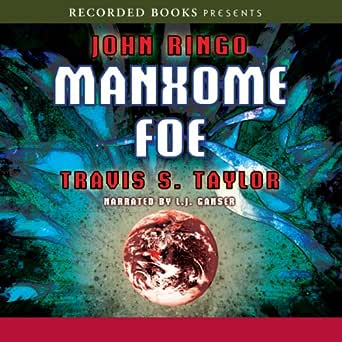 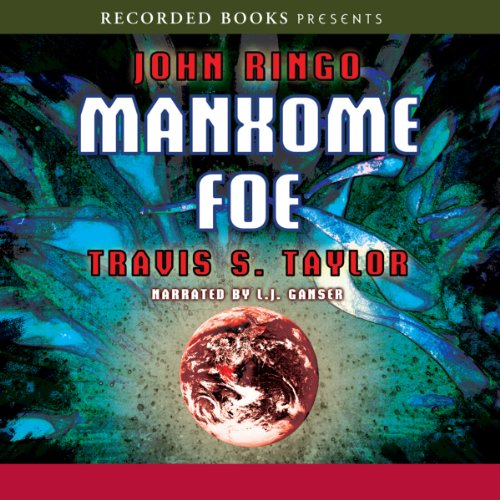 4.7 out of 5 stars
4.7 out of 5
92 global ratings
How are ratings calculated?
To calculate the overall star rating and percentage breakdown by star, we don’t use a simple average. Instead, our system considers things like how recent a review is and if the reviewer bought the item on Amazon. It also analyses reviews to verify trustworthiness.

Ian
5.0 out of 5 stars Excellent
Reviewed in the United Kingdom on 12 April 2014
Verified Purchase
He just keeps it coming.
Great space combat action, winning against the odds AGAIN.
The irresistable rise of Staff Sergeant (but not for long) Bergstresser continues.
And the Alien Baddies are getting more threatening.
I can't wait for the next one.

Nick Howes
5.0 out of 5 stars Present Day War Against an Alien Race
Reviewed in the United States on 7 January 2016
Verified Purchase
The Human-Adar Ship ASS Vorpal Blade has been quickly refitted for a second dive into interstellar space in search of more answers about the Dreen. Blocked from entering through the multiple Earthside "looking glass" entry points from planets they dominate, humans and Adar must discover if the murderous Dreen can approach through normal space. On this second mission, the specially trained Marines...now dubbed Space Marines...have to take on a genuine Dreen threat. An exciting hard science fiction story that proposes a realistic two-sided confrontation between humans and alien invaders. Flows smoothly, draws you through effortlessly. One of the lead characters is the astrogator, a maverick scientist based roughly on co-author, Southern-fried NASA scientist Travis Taylor of TV's Renegade Rocketeers (see YouTube) who provides the physics grounding for this tale. Looking forward to the fourth book
Read more
Report abuse

Richard C. Drew
5.0 out of 5 stars Another great SF read
Reviewed in the United States on 3 July 2008
Verified Purchase
Well, the author pretty much put his foot in his mouth in his wrap up chapter in the previous book. He basically stated "The heck with critics. I'm going to teach physics!!!" That did not last long, or work out well. Hard SciFi is great - but not over the top. This book treats the physics and science as it should be - part of the story, not damn boring lectures. The action was much improved, the pace was faster, and overall this was a much better book. Miriam Moon in getting interesting, interesting, interesting - and hot.

The title of the book "Manxome Foe" - like Vorpal and Looking Glass, is right out of Lewis Carroll...

"He took his vorpal sword in hand:
Long time the manxome foe he sought..."

It's also unusual for so many hard cover titles to come out in such a short time for the same series - that's what comes from jobbing it out, and the publisher having confidence in the books.

One part of the book that was really, really poorly thought out was the final page. I won't spoil it. My analogy (from memory) was from "Fail Safe." Two airmen are in the computer room when a circuit fries. One of the guys smells the burning electronics and comments on it. The other twit basically answers that it's him burning up because he's mad. No followup, nothing. Why have all that security, checking, testing, etc., just to totally ignore the results? "Fail Safe" really FAILED on that point, and the book does as well.

The two well known characters that are missing from this book, well, have no place in this book. Come on, they hardly had a place in the previous book!

The final battle in this book - a page turner!!