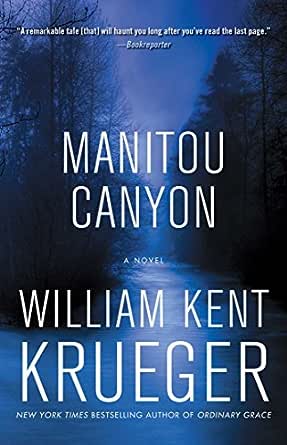 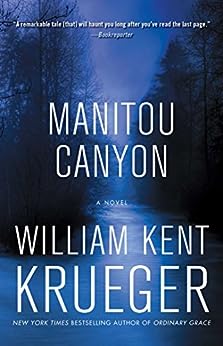 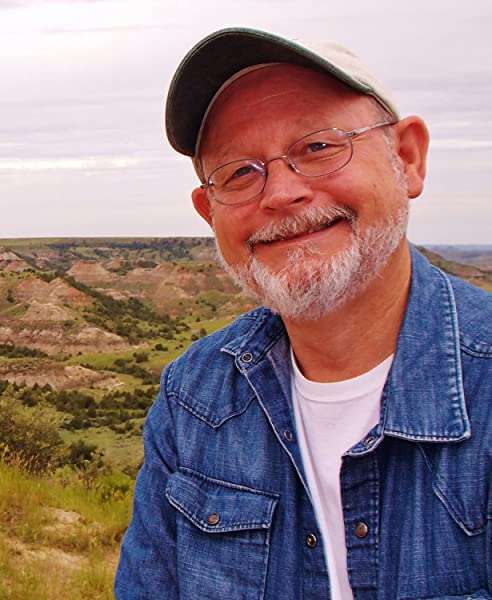 In the gray of early afternoon, the canoes drew up to the shoreline of the island. The paddles were stowed. The woman in the bow of the first canoe and the kid in the bow of the second stepped onto the rocks. They held the canoes steady while the men in the stern of each disembarked and joined them. The kid grabbed a rifle from the center of the canoe he’d come in, then lifted a pack. He studied the island and the great stand of red pines that grew there.

“First, we hide the canoes,” the man who was the oldest and tallest said.

They carried the crafts from the lake a dozen yards into the trees. The tall man in the lead and the woman with him set their canoe behind a fallen pine, and the kid and the other man did the same.

“Want to cover them with boughs or something?” the kid asked.

“Break off boughs and someone will know we were here,” the tall man said. “This’ll do.”

They returned to the shore where they’d left their gear. The kid grabbed his rifle and reached for a pack.

The woman said, “I’ll carry that. You see to your rifle.”

She shouldered the pack, and the tall man started toward the interior of the island. The others followed, wordless and in single file.

On some maps, the island was called by its Ojibwe name: Miskominag. On others, it was called Raspberry. Words in different languages that meant the same thing. They walked inland through the pines, passed bushes that in summer would have been full of berries, but it was the first day of November, and all the plants except the evergreens were bare. They came to a great upthrust of rock, a kind of wall across the island, and the tall man began to climb. The others spread out and found their own ways up. The top of the outcropping stood above the crowns of the trees. From there, they could see the whole of the lake, a two-mile-long, horseshoe-shaped body of water three-quarters of a mile across at its widest point. The water of the lake was the same dismal color of both the sky above them and the rock outcropping on which they stood. The gray of despair.

“Where will he come from?” the kid asked, his eyes taking in all that water and shoreline.

“The south,” the tall man said. “Over there.” He pointed toward a spot across the lake.

The kid looked and said, “All I see is trees.”

“Try these.” The tall man unshouldered the pack he’d carried, set it down, and drew out a pair of binoculars. He handed them to the kid, who spent a minute adjusting the lenses.

“Got it. A portage,” the kid said. He returned the binoculars to the man. “What now?”

The others unburdened themselves of their packs. The shorter of the two men—he had a nose that was like a blob of clay plopped in the middle of his face—took a satellite phone from his pack and walked away from the others.

The woman said to the kid, “Hungry?”

She pulled deer jerky and an orange from her pack and offered them.

“No fires,” the tall man told him.

“The smoke would be visible for miles. And the smell would carry, too,” the tall man said.

The kid laughed. “Think there’s anybody besides us way the hell out here this time of year?”

“Out here, you never know. Enjoy your jerky and orange.”

The tall man walked away, studying the whole of the lake below. The wall fell off in a vertical cliff face, a tall palisade several hundred yards long. A few aspen had taken root and clung miraculously to the hard, bare rock, but they didn’t obscure the view. There was nowhere on the lake that wasn’t visible from that vantage. The woman followed him.

“He’s strong in the right ways. And a far better shot than me or you, if it comes to that.”

He looked back at the kid, who’d already eaten his jerky and was peeling the orange while intently studying the place along the shoreline where the trees opened onto the portage. The woman was right. He was young. Seventeen. He’d never killed a man, but that’s what he was there for. To do this thing, if necessary.

“When the time comes,” the tall man said, “if he has to do it, he’ll be fine.” He turned from the woman and rejoined the others.

The man with the formless nose said, “Sat phone’s a problem. These clouds.”

“Did you get through?”

“Only enough to say we made it. Then I lost the signal.”

The kid sat on a rock and cradled his rifle in his lap. He leaned forward and looked at the lake, the trees, the shoreline, the place where the man would come.

“Does he have a name?” the kid asked.

“What difference does it make?” the woman said.

“Everyone has a name,” the woman said.

The kid lifted his rifle, sighted at the shoreline.

Behind him, the woman whispered, “Bang.” --This text refers to the hardcover edition.

"A remarkable tale, even considering Krueger’s already demonstrably high standards... The characters, story and plot will haunt you long after you’ve read the last page, but it's Krueger’s strong and sure descriptive prose that lingers the longest." ― Bookreporter

"Explores the tension between belief and truth, between protecting a sacred place and embracing technological progress, between having empathy for a cause and taking action to defend it...Krueger has crafted a gripping thriller...steeped in the mythology of American Indian tribes of Minnesota...[a] deeply spiritual novel. Read it with your heart." ― Minneapolis Star Tribune

“A mystery made up of several shiver-inducing levers . . . [with] a plot that keeps tightening around O’Connor and the granddaughter―and the reader’s nerves. A first-rate addition to this series.” -- Booklist

"Krueger keeps the tension high." ― Twin Cities Pioneer Press --This text refers to an out of print or unavailable edition of this title.

William Kent Krueger is the New York Times bestselling author of This Tender Land, Ordinary Grace (winner of the Edgar Award for best novel), as well as eighteen acclaimed books in the Cork O’Connor mystery series, including Desolation Mountain and Sulfur Springs. He lives in the Twin Cities with his family. Learn more at WilliamKentKrueger.com. --This text refers to an out of print or unavailable edition of this title.
Read more

4.7 out of 5 stars
4.7 out of 5
656 global ratings
How are ratings calculated?
To calculate the overall star rating and percentage breakdown by star, we don’t use a simple average. Instead, our system considers things like how recent a review is and if the reviewer bought the item on Amazon. It also analyses reviews to verify trustworthiness.

Longsuffering
4.0 out of 5 stars excellent stories
Reviewed in the United Kingdom on 24 May 2017
Verified Purchase
This series has been well worth reading, the information content (if true) is to some degree enlightening. The stories are engaging,Cork O'Connor if anything a little too much of a hero !
Read more
Report abuse

Nic
5.0 out of 5 stars .
Reviewed in the United Kingdom on 4 August 2018
Verified Purchase
Another cracker from WKK. A riveting read that I just didn't want to put down. If you liked the previous Cork O'Connor books then this one should not disappoint.
Read more
Report abuse

creekside
5.0 out of 5 stars Depth to this story
Reviewed in Canada on 24 April 2017
Verified Purchase
Krueger has the ability to give life to his character Cork, there is depth to his story well written a very good series
Read more
Report abuse

Amazon Customer
5.0 out of 5 stars Five Stars
Reviewed in Canada on 19 August 2017
Verified Purchase
Love this author
Read more
Report abuse
See all reviews
Back to top
Get to Know Us
Make Money with Us
Let Us Help You
And don't forget:
© 1996-2021, Amazon.com, Inc. or its affiliates