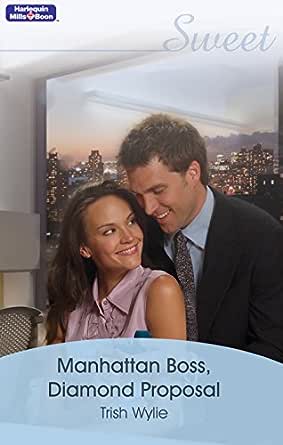 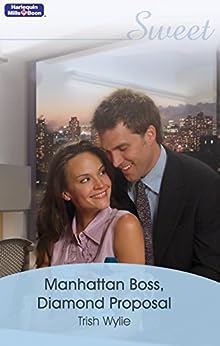 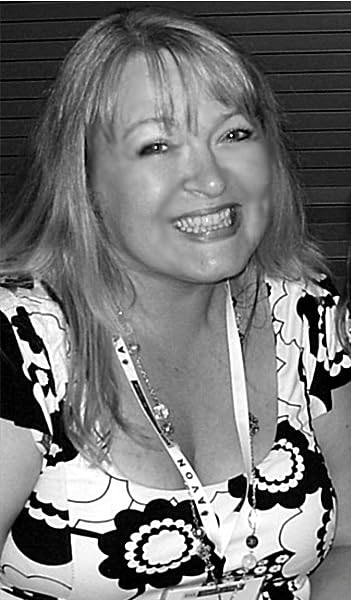 Manhattan boss Quinn doesn't believe in love. He's the kind of man a girl's mother warns her about – the devil in disguise! But since Quinn hired Clare O'Connor the funniest thing has happened. He has less control over his heart. She's become more than just his beautiful, ultra–efficient secretary – Clare's rocked him to the core... The billionaire playboy is in a fix. His route to romance has always been easy. But now a real gem is involved. He has to tread softly. And, if he does, the way will be paved with diamonds...

One of eleven children, Susan Meier was raised on a small farm in western Pennsylvania and attributes her love of stories and writing to lying in grassy fields staring at the clouds daydreaming!

Susan is an avid but terrible golfer, and a woman who desperately wants to learn to cook without having to involve the fire department. Her goals include getting involved with blogging-but hopes no one is holding his or her breath waiting for that-losing fifteen pounds-don't hold your breath on that one either-and figuring out the financing for an ocean front condo in Virginia Beach. She swears she will wear SPF thirty sunblock and never subject anyone to the site of her in a bikini! (Unless asked-and paid...handsomely.)

Though in the city now, she still lives in Pennsylvania with her husband, three children and two very personable cats. Susan loves hearing from fans and can be reached through her website above.

me
4.0 out of 5 stars fun read
6 December 2012 - Published on Amazon.com
Verified Purchase
Not deep or very original but I would read this author 's works again. The price was right- but I would not recommend.
Read more
One person found this helpful
Go to Amazon.com to see all 2 reviews 4.5 out of 5 stars
Get FREE delivery with Amazon Prime
Prime members enjoy FREE Delivery and exclusive access to movies, TV shows, music, Kindle e-books, Twitch Prime, and more.
> Get Started
Back to top
Get to Know Us
Make Money with Us
Let Us Help You
And don't forget:
© 1996-2020, Amazon.com, Inc. or its affiliates