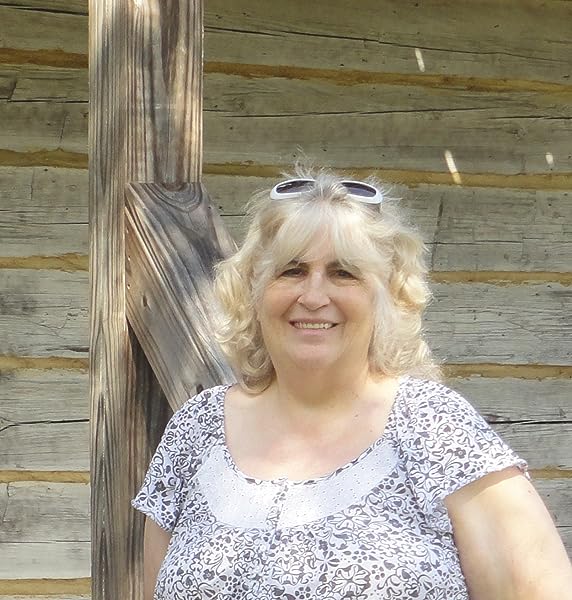 Releases January 5, 2021. Pre-order Bluey, The Pool now with Pre-order Price Guarantee.
If the Amazon.com.au price decreases between your order time and the end of the day of the release date, you'll receive the lowest price. Order now
click to open popover
Tell the Publisher!
I’d like to read this book on Kindle

When the doctor gave Sherry Lewis's parents the joyful news that they were about to have a second child, he predicted that the baby would be born at the end of August. The timing was perfect, since Sherry's dad had to be in Detroit for job training two weeks after Sherry's due date. As the date came and went, Sherry's parents tried gently "nudging" Sherry into making an appearance, but all their efforts failed and Sherry didn't make her appearance until her dad was on a train somewhere between Salt Lake City and Detroit. Sherry lived in Utah for three whole weeks before the family packed up and moved to Glasgow, Montana. A year or so later, they moved south to Billings, Montana. Sherry loved Billings and still calls Montana home in her heart. Sherry learned to read at age four by listening to her parents read aloud. Since Sherry learned to read so easily, it's not really surprising that books would become her first love. As a child, she dreamed of being Carolyn Keene and writing Nancy Drew mysteries. As she grew older, her dreams changed only a little and her dream of writing novels never diminished in spite of detours along the way. Sherry's childhood years were taken up with school, mad crushes on incredibly cute boys, sleepovers with friends, and many a broken heart. Sherry married at 19 and just 10 months later gave birth to her first daughter. A second daughter came along six days short of 12 years later, and though the marriage eventually ended and her ex-husband passed away just last year, Sherry still counts him as one of her dear friends. The career path toward being an author didn't exactly follow a straight line. Sherry has worked such prestigious jobs as manager of a convenience store, Christmas tree decorator, poinsettia dresser, keyboard player/vocalist in a band, secretary in an insurance office, secretary in a bank, and finally secretary and administrative assistant for an attorney who eventually became a federal judge. Though the hours and money were better working for the court system, Sherry still considers working at the convenience store her all-time favorite because she enjoyed meeting and talking with people. In late 1993, Sherry sold her first three books and by early 1994 sold her first book to Harlequin Superromance. Call Me Mom was published in 1995, and Sherry left the court in 1996 to pursue a full-time writing career. She lives at the base of Utah's Wasatch Mountains with her youngest daughter, who keeps life fresh and interesting. Her oldest daughter lives nearby and attends a local university. Sherry also lives with three cats who love to "help" crochet and jockey for position on the arm of her writing chair every morning.