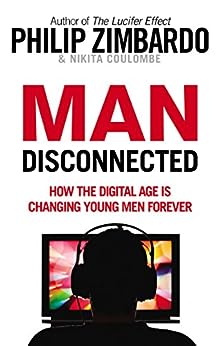 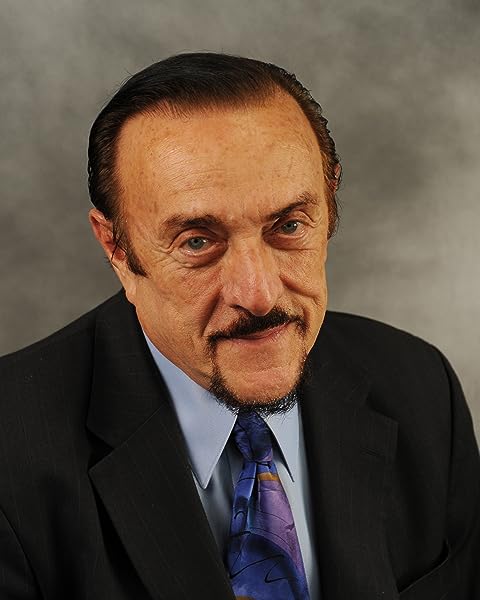 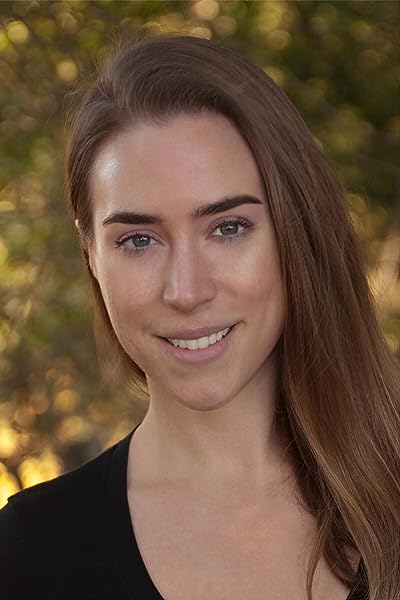 Man Disconnected: How technology has sabotaged what it means to be male Kindle Edition

Masculinity is in meltdown. Young men are failing as never before — academically, socially and sexually. But why? And what needs to be done?

There is hope. Man Disconnected reveals where the solutions are to be found, and what action we can take. Controversial, provocative and insightful, this book is an alarm call ignored at our peril.

Internationally acclaimed psychologist Philip Zimbardo reveals how modern manhood has hit crisis point and argues that urgent steps need to be taken now for the good of society. --This text refers to the paperback edition.

Philip Zimbardo (Author)
Philip Zimbardo is Professor Emeritus of Psychology at Stanford University and has also taught at Yale, NYU and Columbia. He was elected President of the American Psychological Association in 2002. Widely respected as an innovative researcher and writer, he presented the award-winning video series Discovering Psychology. www.zimbardo.com

4.3 out of 5 stars
4.3 out of 5
57 global ratings
How are ratings calculated?
To calculate the overall star rating and percentage breakdown by star, we don’t use a simple average. Instead, our system considers things like how recent a review is and if the reviewer bought the item on Amazon. It also analyses reviews to verify trustworthiness.

Dan
4.0 out of 5 stars Very interesting read.
Reviewed in Australia on 17 March 2018
Verified Purchase
Well presented full of facts and interesting quotes to start chapters. Is really an alarm to any reader especially men, that something is not quite right, and therefore needs to be addressed. Also highlights the fact that there are many influencers involved in the demise of the Male species.
Read more
Helpful
Report abuse
See all reviews

On the negative side I would identify several shortcomings. Firstly the authors fail to distinguish between positive correlation and causation. Just because people exhibiting a particular behaviour have a incidence of some characteristic, it doesn't necessarily mean that the behaviour is causing the characteristic. Secondly the book is a bit rambling and repetitive. Thirdly I think that insufficient attention is paid to the specifically religious. The broadly Christian worldview that prevailed in much of the West until comparatively recently gave men a framework and virtual role models (including that of Jesus himself) which was helpful. Now I suspect that for many people "life is [insert expletive of choice] and then you die" so why not take the path of least resistance?

A Sanyo
3.0 out of 5 stars Interesting collection of studies, but feels biased.
Reviewed in the United Kingdom on 19 August 2015
Verified Purchase
I really like Zimbardo's work, especially the things he did around the Heroes project. In this book, there are a number of studies and articles mentioned to back his argument about the problems young men face nowadays. However, the book is biased and you can clearly feel the judgmental tone in many occasions. I think the book is trying to convince the readers about the severity of the problems rather than showing the good and the bad things young men currently encounter in the current age.
Read more
3 people found this helpful
Report abuse

Amazon Customer
5.0 out of 5 stars 🙂
Reviewed in the United Kingdom on 20 June 2021
Verified Purchase
🙂
Read more
Report abuse
See all reviews
Back to top
Get to Know Us
Make Money with Us
Let Us Help You
And don't forget:
© 1996-2021, Amazon.com, Inc. or its affiliates