Share
Flip to back Flip to front
Listen Playing... Paused   You're listening to a sample of the Audible audio edition.
Learn more
See all 7 images 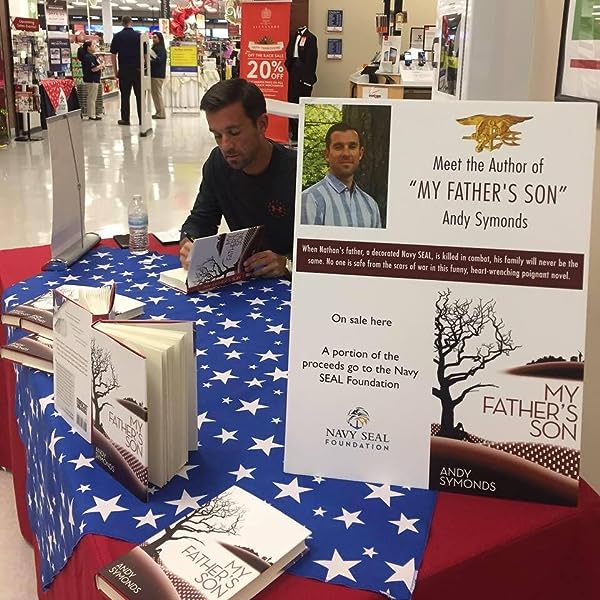 The Man in the Arena: From Fighting Isis to Fighting for My Freedom Hardcover – 29 June 2021

Page 1 of 1 Start overPage 1 of 1
Previous page
Next page
Pre-order The Man in the Arena for your Kindle today.

Navy SEAL (Ret.) Chief Eddie Gallagher spent 20 years in the military, deploying nine times to Africa, Afghanistan and Iraq, earning a litany of awards, including two Bronze Stars with Valor. In 2018 he was wrongfully accused of war crimes by underlings trying to ruin his career. He was eventually acquitted of murder, but only after exposing the mutiny and corrupt investigation that nearly sent him to prison for life. President Trump intervened to ensure Eddie was able to participate in his defense, retain his rank, and keep his Navy SEAL Trident. Eddie has since co-founded The Pipe Hitter Foundation to assist other warfighters and law enforcement officers fighting a system designed to persecute them.

Andrea Gallagher rose to national prominence after her husband, Navy SEAL Eddie Gallagher, was imprisoned for war crimes he did not commit. She fought tirelessly behind the scenes to have her husband released from pretrial confinement in order to participate in his defense, successfully lobbying President Trump to move him out of the brig. After Chief Gallagher was found not guilty of murder by a jury of his peers, President Trump reinstated his rank and ensured a vindictive navy admiral did not remove his Trident, the insignia identifying him as a Navy SEAL. Today, Andrea is the president of The Pipe Hitter Foundation, a non-profit founded by her and Eddie to provide support for other service members and law enforcement officers stuck in a corrupt legal system.

Andy Symonds is an award-winning journalist, the author of My Father's Son, Enemy in the Wire, as well as a contributor on hundreds of other books. Mr. Symonds is the founder and president of Ballast Books and lives in the Washington, DC area with his wife, two daughters and dog.