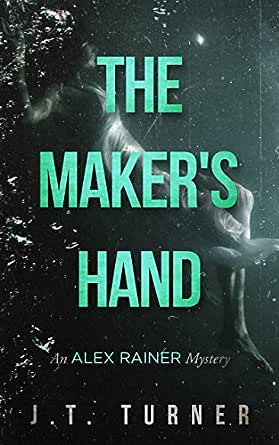 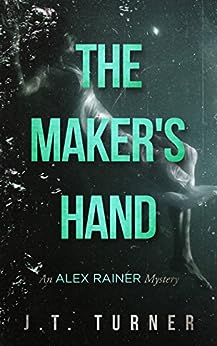 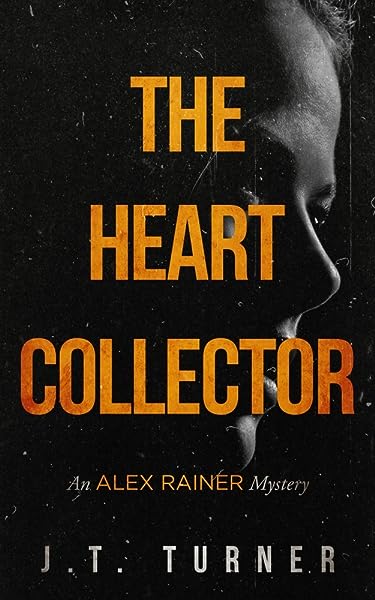 In a London shopping centre, the drowned body of a young woman is discovered inside an ominous glass chamber. From her watery grave, the woman floats as though she was a museum oddity to be gazed upon with morbid curiosity.

For such a bizarre crime, detective Alex Rainer is summoned by the London Metropolitan Police in order to establish a psychological profile of the killer. However, before Alex can conjure up a realistic picture of the perpetrator, a second victim is quickly discovered.

While the cause of death is drastically different, there is no doubt the two murders were committed by the same demented mind. As the strange mystery unravels, it becomes clear that these murders are linked to a forgotten magician from a previous era. A magician whose obsession with his art cost him his life.

Along with the help of trusted partner Casey Ellis, Alex finds himself lured into the world of magic and illusion. He soon discovers that his target won’t stop until he has performed the ultimate magic trick: a centuries-old illusion known as The Maker’s Hand.
click to open popover

cjb
5.0 out of 5 stars An excellent mystery. The subject matter, magic, was a unknown subject to me, so reading a murder mystery with magic as its theme was quite innovative and captivating.
3 March 2018 - Published on Amazon.com
Verified Purchase
I like this author and read his previous book and hope to read his future book releases. Well worth the time to read.
Read more
One person found this helpful

Jessica Hankey
5.0 out of 5 stars Love both Alex and Casey
22 April 2018 - Published on Amazon.com
Verified Purchase
Love both Alex and Casey! Fast paced read and keeps you on the edge of your seat! Can't wait for the next!
Read more
Go to Amazon.com to see all 4 reviews 5.0 out of 5 stars
Get FREE delivery with Amazon Prime
Prime members enjoy FREE Delivery and exclusive access to movies, TV shows, music, Kindle e-books, Twitch Prime, and more.
> Get Started
Back to top
Get to Know Us
Make Money with Us
Let Us Help You
And don't forget:
© 1996-2020, Amazon.com, Inc. or its affiliates