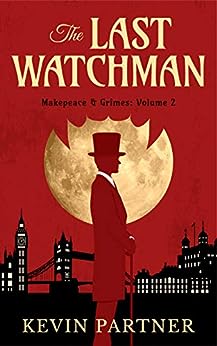 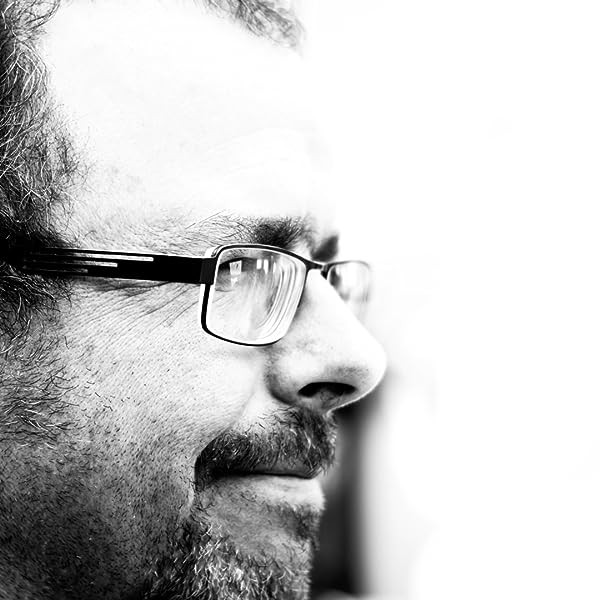 Bethany Cousins
5.0 out of 5 stars Dark and Poetic
Reviewed in the United States on 29 August 2019
Verified Purchase
Kevin Partner has mastered yet another genre, one vastly different from the others that he has previously written. The Last Watchman takes place in the late Victorian London era, bringing with it all of the gloom and intrigue that comes with that time. The story has a good balance of darkness, mystery and comedic relief, making even the supernatural seem poetic. The characters are well-written and memorable, and there are a few absolutely brilliant twists towards the end of the narrative.
Read more
Report abuse
See all reviews
Back to top
Get to Know Us
Make Money with Us
Let Us Help You
And don't forget:
© 1996-2021, Amazon.com, Inc. or its affiliates