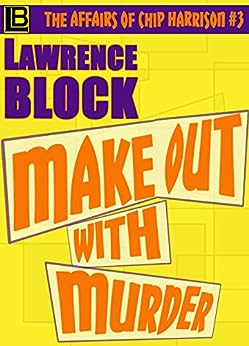 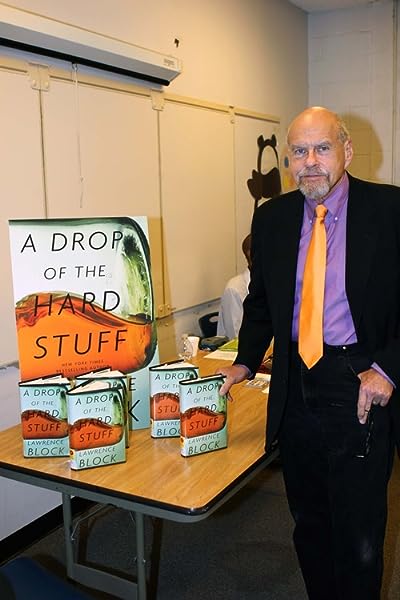 Gorton shines as the short, round, and eccentric Leo, using thoughtful deliberation to portray his unique blend of humility, pomposity, and intelligence...His reading does justice to this cleverly plotted story.

-- "Library Journal" --This text refers to an alternate kindle_edition edition.

Lawrence Block is the recipient of a Grand Master Award from the Mystery Writers of America and a New York Times bestselling author. His prolific career spans over one hundred books, including four bestselling series and dozens of short stories and articles. He has won multiple Edgar and Shamus awards, two Falcon Awards from the Maltese Falcon Society of Japan, the Nero and Philip Marlowe Awards, the Cartier Diamond Dagger from the Crime Writers Association of America, and many others. Aside from being a mystery writer, he has also written a number of episodes for television, including two episodes of the ESPN series Tilt; he also cowrote the screenplay for the film My Blueberry Nights, starring Norah Jones. Block currently lives in New York City with his wife, Lynne.

Gregory Gorton has narrated more than five hundred audio books. His television credits include Homicide: Life on the Streets and Unsolved Mysteries. Greg has been performing, writing, and teaching with Washington, DC's, premiere musical comedy improvisation troupe, Now This! and Now This, Kids!, for more than fifteen years.

Douglas Bowman
4.0 out of 5 stars A Wonderful Tribute to Nero Wolfe
Reviewed in the United States on 21 April 2020
Verified Purchase
This is the third book in the Chip Harrison series, and certainly displays the unique characterizations that Lawrence Block is justly famous for. I have read some of his books, but not with kind of fervor I approach other masters of the mystery genre. I heard about this series having a Nero Wolfe styled character (who may have a delusional belief that Wolfe and Archie Goodwin really exist). Block weaves a story that absolutely pays tribute to Rex Stout’s style, without ever becoming merely parody.

He also give a nice shout out to Ross MacDonald, one my favorite writer of detective stories.
Read more
Report abuse

Guy 1
4.0 out of 5 stars 1970's pulp!
Reviewed in the United States on 19 September 2011
Verified Purchase
This is an out of print book and not one of Block's best known characters. Chip Harrison only has two murder mysteries (the Tulip Caper), and there's two lame 'Catcher in the Rye' coming of age books (what a waste). If you like Bernie Rhodenbarr, then you'll like Chip Harrison. If you like Matthew Scudder, well this probably isn't for you. The only other place I could find Chip Harrison stories were in the short story collection 'Enough Rope'.
Read more
2 people found this helpful
Report abuse
See all reviews
Back to top
Get to Know Us
Make Money with Us
Let Us Help You
And don't forget:
© 1996-2021, Amazon.com, Inc. or its affiliates