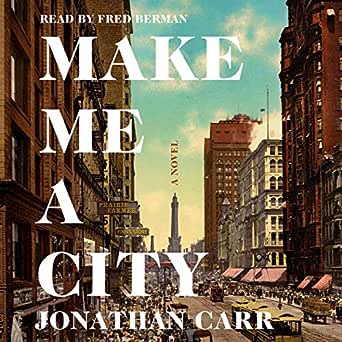 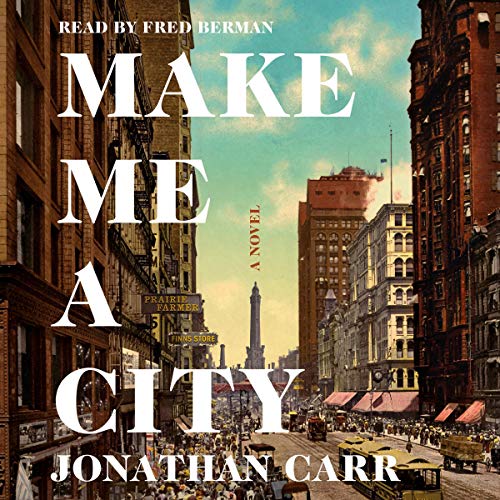 Make Me a City: A Novel

3.5 out of 5 stars
3.5 out of 5
7 global ratings
How are ratings calculated?
To calculate the overall star rating and percentage breakdown by star, we don’t use a simple average. Instead, our system considers things like how recent a review is and if the reviewer bought the item on Amazon. It also analyses reviews to verify trustworthiness.

Henry H. Perritt
2.0 out of 5 stars This book is a mess.
Reviewed in the United States on 10 April 2019
Verified Purchase
The effort to tell the history of Chicago through fictional accounts ultimately is unsuccessful. The dialect is distracting and obscures meaning. The bias of the author against innovation and progress is transparent and annoying. The emphasis on love affairs in every episode is unnecessary and jerks the reader away from the historical timeline.
Read more
Report abuse

carotidlady
1.0 out of 5 stars Confusing
Reviewed in the United States on 30 September 2019
Verified Purchase
I bought this book after reading a review. I found the book to be very confusing with too many characters and lengthy paragraphs that had tedious descriptions and although it was interesting to read about many famous Chicago names and landmarks, I would not recommend the book
Read more
Report abuse
See all reviews
Get FREE delivery with Amazon Prime
Prime members enjoy FREE Delivery and exclusive access to movies, TV shows, music, Kindle e-books, Twitch Prime, and more.
> Get Started
Back to top
Get to Know Us
Make Money with Us
Let Us Help You
And don't forget:
© 1996-2020, Amazon.com, Inc. or its affiliates